Fagony Aunt: My Husband Slept with Two Men on Stag Party — Including the Groom! 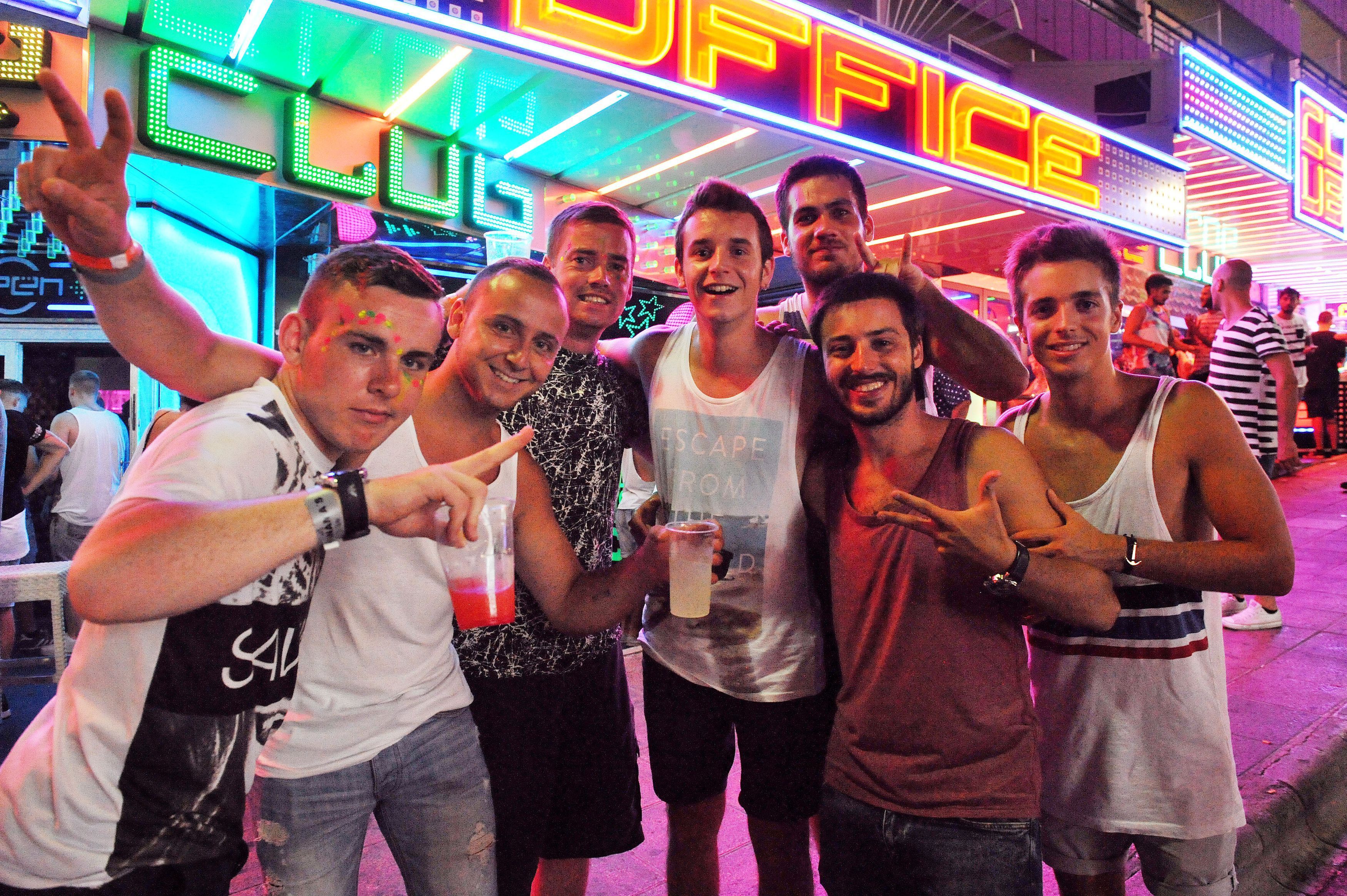 My husband went to Magaluf on a stag week recently and when he got back he confessed that he’d got drunk and slept with another man, blaming the fact that he was “so out of it”. He told me he woke up and screamed when he realised he was in a hotel bed with this guy lying next to him.

But he also admitted he’d got very drunk on another occasion and slept with the groom (his friend), who surprisingly enough isn’t angry and just said: “It’s just a bunch of stuff that happened. I’m not bothered I slept with you, we did it and that’s it.”

My husband told me he isn’t gay or bi, and that it was simply down to overdoing it on the stag week in terms of drink and drugs, and that he regrets it. We have a four-year-old son and my husband is a very good dad. He told me he wants to work on our marriage, and I want to be able to forgive him, but it feels hard and I don’t know how I’m going to be able to do it.

His friend’s wedding is in a week’s time and my husband and his friend want to keep what happened secret from the bride, but I’m not sure about that. What’s your advice?

You know what they say, “it’s all fun and games, until your husband gets wankered in Shagaluf and comes home with a sore arse”. One positive thing that we can take from this incident is that your husband confessed to you, which he didn’t have to do. Unless he shouted “Didn’t even gag!” and held his hand up for a high-five when he told you. Then “Molly, you in danger, girl.”

Speaking of Molly, we’ve never heard of straight men getting “so out of it” that they got into their best mate via his rear. Twice. I mean, once could always be a mistake, but taking dick twice is more like an underlying desire. And between the three of them, I wouldn’t be surprised if his entire squad end up on a La Demence cruise next year. They may be ‘Lads on Tour’ but who knew each other’s G-spots were on the destination list? But I have no doubt he screamed though, bottoming is a bitch the first few times…

The groom sounds like he’s in denial. Which simply means that he was probably the top, and your husband was the needy bottom who wants to talk about feelings and shit.

Of course your husband ensured you that he isn’t gay or bi, that’s the closet-case anthem (after Cher’s Strong Enough). And while I have no doubt he was so high he was strumming harps with the angels (before he strummed the groom’s banjo string), my question is: why, on an island full of flange, that’s easier to get than sunburn, was he spunking into his mates chest hair?

Oh, he wants to “work” on your marriage? Honey, that shit needs an entire renovation. It sounds like he needs to work on himself first, because men don’t have a few beers and suddenly end up performing felatio on their pals from the construction site, unless there was some sort of curiosity to begin with. You want what’s best for him – and more importantly, yourself.

With regards to the wedding… Would you want her to tell you if it was the other way around? You are both in the same boat, after all (hopefully not aboard the La Demence cruise dancing to a Kylie dance remix with your faggy husbands). So, back to the wedding: Turn up in white.

And when they ask, “does anyone have any reason these two should not be married?” stand up explosively with both hands on your waist, pausing for a split-second to watch both husbands sweat profusely, and then start screeching like Sharon from Eastenders. As the bride breaks down into tears, grab her hand and run slow-motion from the church to Cyndi Lauper’s Girl Wanna Have Fun.

And then if you decide to take them back after, at least you’ll have mortified them enough that they won’t do it again.