MAN CANDY: Henry Cavill (and his Bulge) Compete in the Durrell Challenge

Well, it wouldn’t be the first time that Henry Cavill’s Super-bulge has stolen the show… And hopefully it won’t be the last! The actor took part in the Durrell Challenge – a 13k race for Durrell Conservation Wildlife Trust – in a pair of tight fitting lycras. Much to the appreciation of, well, everybody. Hoards of thirsty bitches even took to Twitter to pronounce their gratitude for Cavill and his spandex. 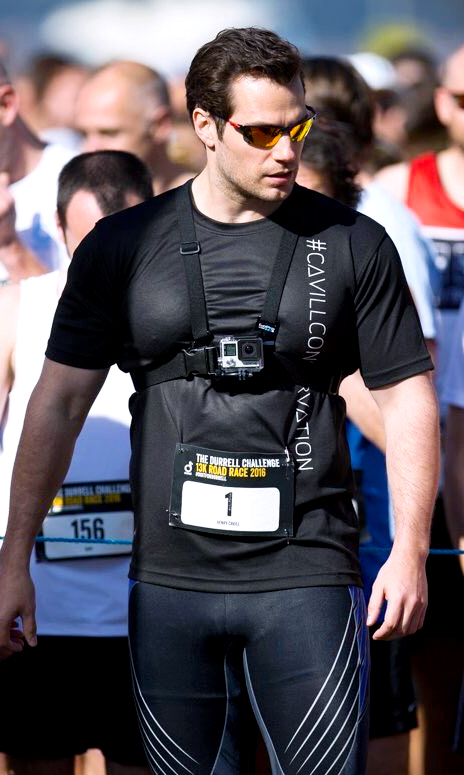 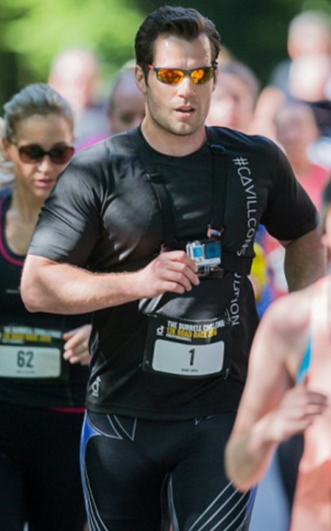 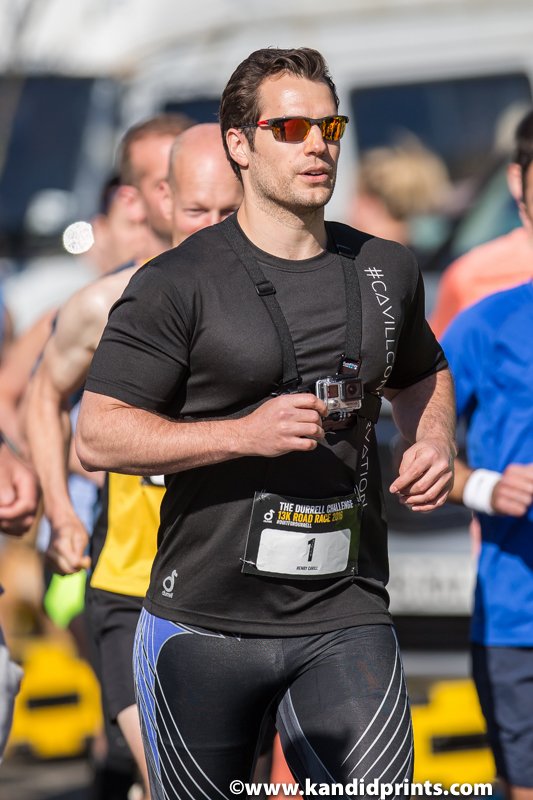 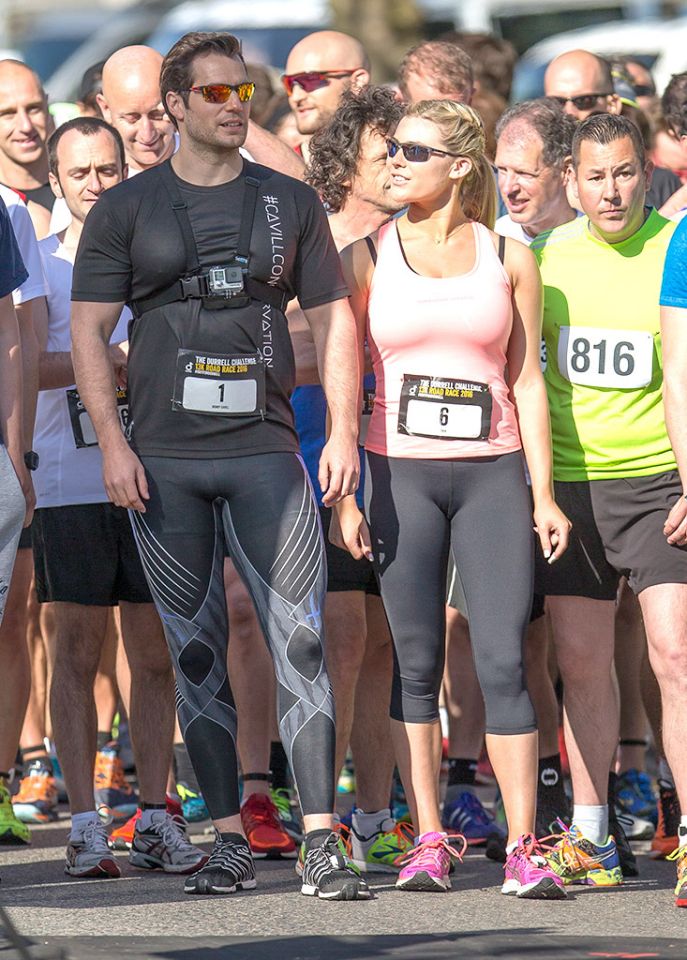