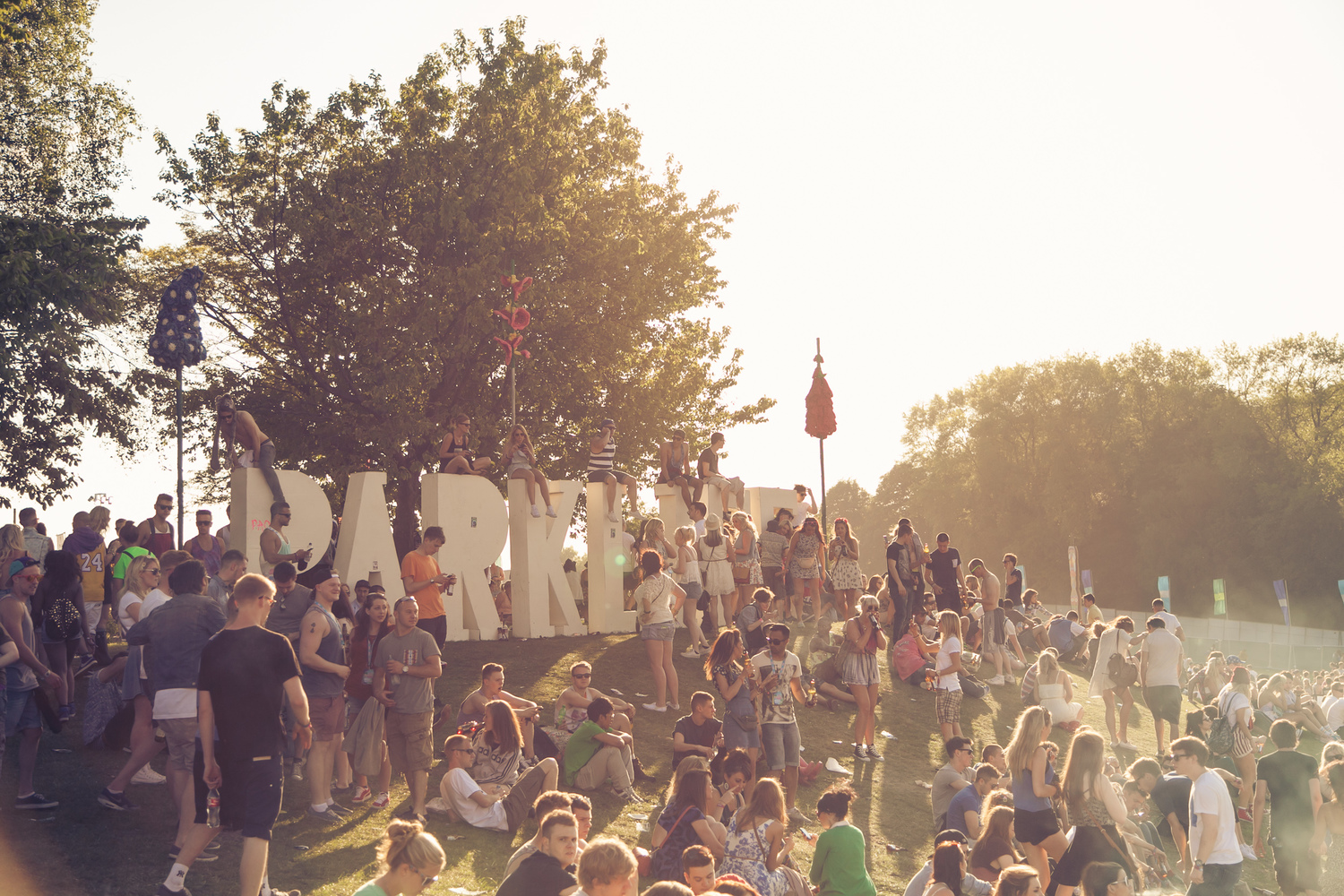 You may (or may not) be surprised to hear that over 400 bottles of poppers were seized at a recent Parklife festival in Manchester. To top it off, a handful of clueless cumbags thought they were supposed to them. No surprise the only rush they got was on a stretcher to A&E.

Gosh… What ever happened to E’s? Was everyone at this festival 15-years-old? Poppers are a drug for sniffing at pre-teen house parties and in between free periods, not at grown-up music festivals.

It’s not reported as to whether the ‘victims’ were straight or gay, but either way we’re gonna have to presume they were off their nut to not for this to have occurred.

The incident comes a week after poppers were banned in the UK. *Cackles*. REALLY? Banning poppers for misuse, is like banning sherbet because people are putting it in their eyes, or banning lego because people are putting it up their bum. Although, after rumours that new ingredients cause blindness, perhaps misuse isn’t the reason behind the banning…

Who knows. Does anyone care?

MAN CANDY: Matt Bomer In A Wet T-Shirt Is All You Need Right Now

6 Reasons You Should Consider (Maybe) Growing Up This Year