Here’s All The Gossip From The Hookies: London 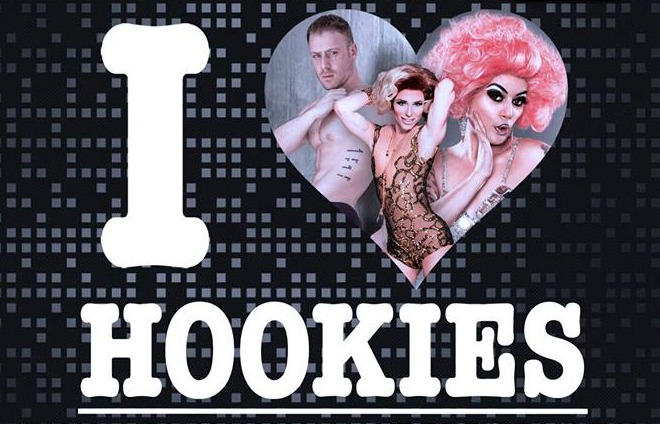 So last night was The Hookies, and everybody who’s nobody was surely in attendance. For those of you who aren’t familiar with The Hookies, they’re the gay escort awards. Because there’s a trophy you want on your family mantle piece. Yes, the world’s oldest profession now has an awards ceremony. It’s kind of like the Oscars, only nobody tries to hide the fact they sleep with men.

The finalists line-up was tweaked slightly because Danny was a no show. He’d misread the invite and thought he was going for a day at the races, until someone explained that it said ‘escort’, not Ascot. So it was down to Justin King (furry chest, veeted hoop), Patrick Michaels (lycra leprechaun), Gianluigi (plenty of braun, not much brain) and some random fourth guy (the bargain bucket). They all had different types of appeal, Justin had the balls (ahem) to get his kit off, Patrick delivered Irish charm, Gianluigi played the bisexual card and the fourth guy provided a target for the drag queen’s insults. 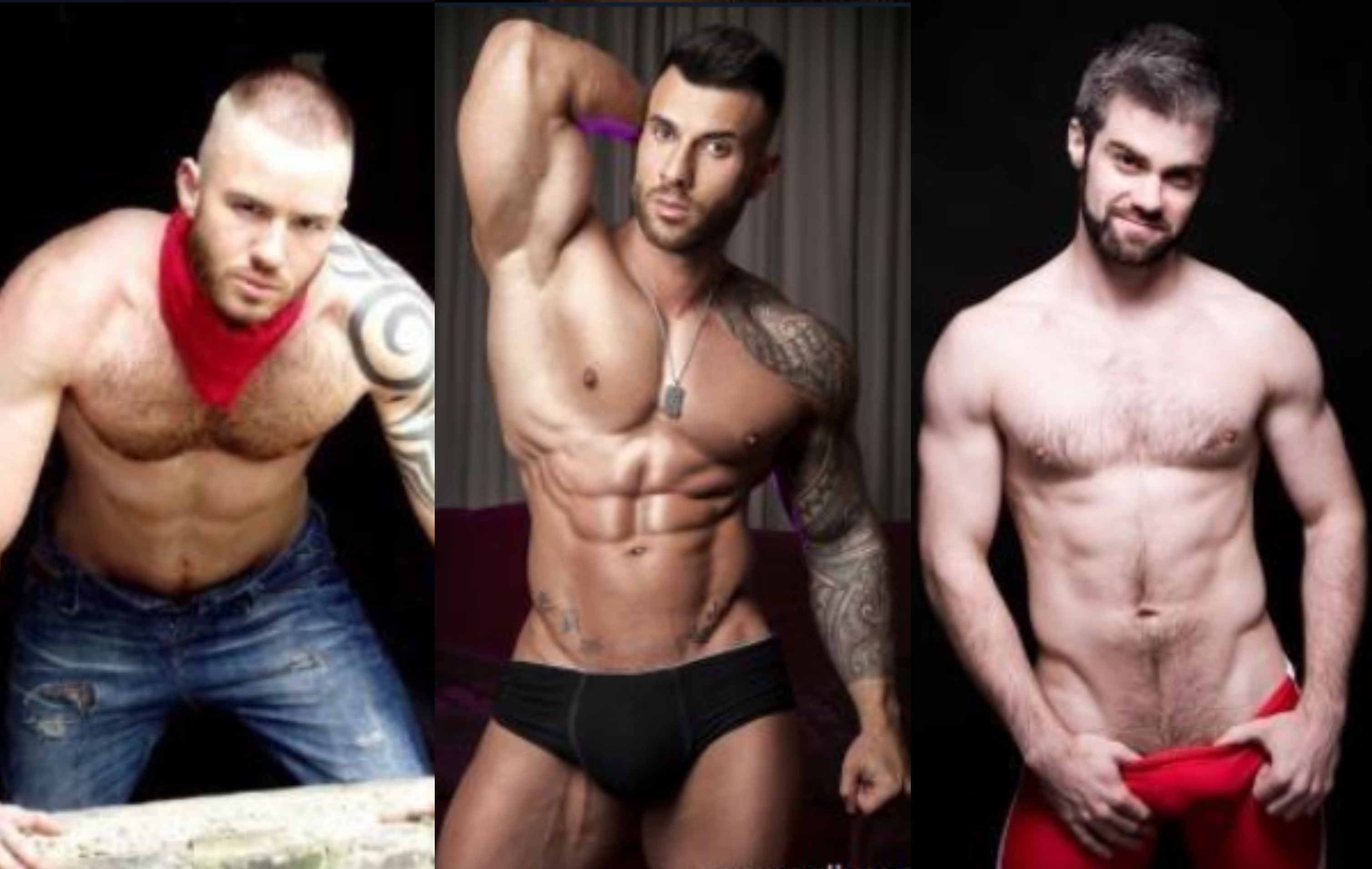 I’ve always hated public speaking, and last night proved exactly why. Sure, when it had to be done at school, I’d bite the bullet, tell myself it was character building and crack on. And it’s actually not the end of the world, until one of the cool kids throws shade and you’re reduced to size of a salt grain. Definitely have a new found respect for public figures and improvisation. If I wasn’t nervous before, Vicki Venomous soon changed that. Wonder if I’d be as quick-witted behind six layers of make-up. Props where they’re due though, wish I could work that well under pressure and spotlights.

I’d actually forgotten how feisty drag queens were until Vicki Vicious pointed out the only thing shining about me was my forehead. Damn, she was on fire tonight! And I don’t just mean her herpes. More fool me though, having been on the gay scene for a few years I should’ve learnt by now that when a drag queen comes for you, you’d be safer hiding in a tank of piranhas.

Saxon West was fairly on the fence through most of the show, Baga Chipz brought her usual comical self and I brought the poison and nose of Katie Hopkins. Although, evidentially not as entertaining. “Fucking boring” in fact, according to some irrelevant heckler in the audience. And he’s right. Why else would a million people read this blog every month?

In hindsight, I probably shouldn’t have turned around a told him to go fuck himself. But it’s appropriate advice considering nobody else is going to. Naturally I was crucified for trying to have a bit of banter, didn’t realise gay people were so objected to a bit of harmless bitching.

The contestants went on to perform a strip tease. Although considering we only saw the hairless base of his penis, perhaps Gianluigi didn’t understand that round. Justin King got it all off and even flopped out a boner. Vicki was surprised she was no longer the only dick in the room. Hats off to Justin for getting it up in front of that many people, I get shy in a menage-a-trois. Patrick Michaels was also game, shaking his tooshie before whipping off his lycra ensemble. The fourth guy gave us a little twerk and proudly pulled the head of his circumsized cock out his flies. Who knew a lack of foreskin was now a selling point?

The fourth guy was voted out first. And then it was a tough call between the last three. Gianluigi went through to the final two because he spends four hours a day in the gym and you don’t call an escort for intelligent conversation. Justin also went through because judges preferred his strip show.

I love the Dubliners, so it was a shame we couldn’t put Patrick through but it was a tough call. Considering I was perched there in wet-look leggings, I’m sure he knows I was bantering about his lycra. I couldn’t see it properly as my nose was in the way half the time anyway. In the end, Gianluigi took home the prize because Baga Chipz thought she’d get a better ride out of him. Even though we could actually understand what Justin was saying.

We’d prefer to have flown somebody more relatable out to New York, but as it’s the award for best escort, ultimately it comes down to who you’d most like to fuck. And Gianluigi had the arms of someone that would give good cuddles.

Shout out to the friends/family that sat stage-side to support their boring blogger friend in his first judging role. Cheers to KU Bar for plying me with alcohol, and thanks to Vicki for showing her support for the blog – we got off to a little rocky start, but under it all, we’re just as harmless as each other.

The event was held by Cruiz Concepts.