Sex And The Selfie: A Snapshot Of Reality

This article was taken from last week’s issue of QX Magazine.

After all, our sexual attraction makes us gay men and we’re free to celebrate and affirm that by clicking ‘like’ on a hot boy. Plus we’re giving our sign of approval to the person in the image: yeah, you might know you’re hot, but if you’ve got it, flaunt it, and we all like to see something beautiful.

There was a joke shared on The Gaily Grind recently how gay men across the world need your help, as they can’t leave the house until their daily selfie has generated enough likes to make them feel secure.

In the spoof video accompanying the post, full of pouting men in poses, one line reads: ‘Studies show that there is a direct correlation between a gay man’s insecurity and the number of hashtags on his selfies… Join the gAySPCA today, and they’ll provide likes and retweets for a gay man in need of love in your area.’ It’s all very funny, but funny in the way all the best satire is, because it hits close to home.

What drives the Repeated Selfie Poster? Perhaps it’s the same impetus that drives some gay men to go the gym religiously in the first place – even before taking the obligatory post-workout, artfully-angled abs shot in the changing room mirror. Physical validation. If you look good, you feel good.

The trouble is you’re not always your own best judge; but the selfie lets everyone else judge you for you. And if you’re real good at the art of the selfie, you know exactly which pec is bigger from which side and where to hold the phone so the light eliminates shadows under the eyes, then those ‘like’ notifications will keep flooding in throughout the day, vibrating their comforting warmth in your pocket.

That ‘like’ may translate to ‘I wouldn’t say no to a go’, but really a pretty face on a newsfeed is no more than a quick flicker in another’s mind. It’s not something that anyone can build a healthy self-esteem around, for ephemera has no substance; it’s like building houses on sand or sculpting an ice palace over a hole, and you wake up each morning to another muddy puddle.

But it’s understandable, particularly amongst the young gay male community, how selfies have become so popular.

This also goes cock in condom with our general obsession for categorisation – you know the inevitable and imprisoning ‘what do you do?’ question at parties –, for just as you build up a reputation over time in an industry, you build up a certain rep on social media. Sexy selfie poster can’t have his gluten-free no-carbs diet and eat it; he can’t also be talented artist guy. Yet when he’s 70 and looking like Jackie Stallone, forever mourning his lost looks, that skill at art will still be as fresh. 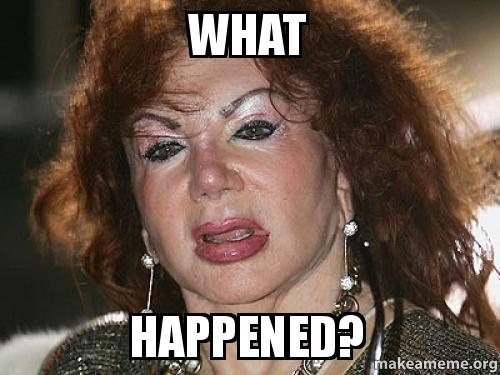 Our society is a meritocracy, where we are not necessarily encouraged to be the best at what we do, but to be better than others. Classes, grades, exams, jobs, wages: they all put us in competition against one another. Have you seen the current Business MA advert on a London bus reading ‘are you earning more than your neighbour?’

That’s the meritocracy in action, in its ugliest, basest form. Rather than solidarity, it’s about division, and why Facebook looks like everyone has the most amazing life, with few realistic emotions. In this environment, it’s hardly surprising that we are inclined to expect ridicule from expressions of individuality, rather than support and encouragement. When I was interviewing the artist Andrew Logan this week, he spoke of how children so freely express themselves in every way, until they get to puberty and begin to bottle it up.

With gay men, expressing the internal is an even bigger leap, since the majority of us have already had to navigate a huge internal expression in ‘coming out’. It may not have gone well at first: enough stories I’ve heard have included crying mothers, silent fathers or parents comforting one another with no actual thought for their son who’s just been brave enough to admit who they are. My own father, an Irish Catholic, asked me if I believed homosexuality to be a sin when I came out aged twenty-three.

Yes, it was fine eventually, but there shouldn’t be an ‘eventually’, there shouldn’t be a ‘coming out’, or an ingrained fear of rejection. Perhaps it’s little wonder then, that if we go through this traumatising social ritual with our most innate part of ourselves, we may put a greater importance on the external rather than the internal as a defensive mechanism.

Maybe we subconsciously still associate being gay with being wrong or lesser, having grown up in an education system which tells us so from school slang to lack of presence in the curriculum, and if the inside’s not as pretty as we want it to be, at least the outside will always be beautiful, and that selfie will always get likes. 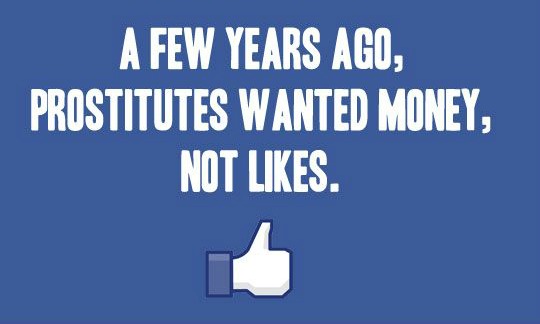 But it won’t. In the grand scheme of life, beauty will always wither and fade. That’s why to place too much power in self-image is to misplace power. Don’t get me wrong, if you look good that’s great, and to enjoy sex is great, beautiful boys are great, and to celebrate our sexualities with this cycle of selfies and likes can be great. But, as Anthony Gilét said in one of his recent blog posts, beauty doesn’t equal happiness.

As we do more community work on the gay scene, with the likes of Let’s Talk About Gay Sex & Drugs, Simon Marks’ ‘A Change of Scene’ and the 56 Dean Street wellbeing programme, it’s emerging that a lot of gay men aren’t particularly happy with their lives.

It’s not my place to suggest a complete revolution in lifestyle for our better wellbeing, but I can hazard a guess that we could start by simply offering more support to one another in any way we can, on celebrating our inner worth as well as our outer sexiness.

Other posts you might like:
>> Chasing The High: When Is It Time To Stop?
>> Is #Mirin’ The Start Of A New Eating Disorder Trend In Men?
>> The Confidence Conundrum 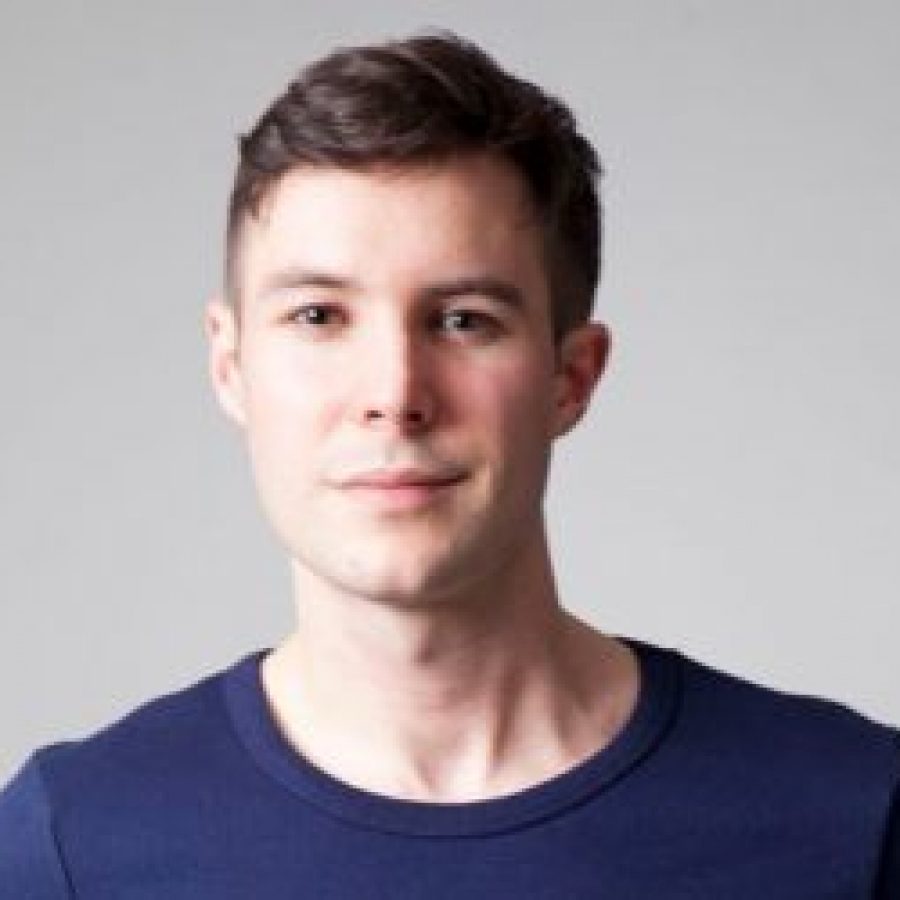 Are we ‘Superficial’? Playwright Pat Cash discusses what is means to be gay & proud