Robin Williams, the legendary actor and comedian has been found at the age of 63. What a sad loss for such a talented actor, who most people know from Mrs. Doubtfire and Jumanji right the way through to his later work, The Night In The Museum series. It hasn’t been confirmed that he committed suicide, his publicist released this statement:

“Robin Williams passed away this morning. He has been battling severe depression of late. This is a tragic and sudden loss. The family respectfully asks for their privacy as they grieve during this very difficult time.”

The 911 call, reportedly came in just before midday yesterday and it is said that the expected cause is to be ‘suicide due to asphyxia’.

We’re sure the news will come as a shock to most people. Rest In Peace Robin.

Other posts you might like:
>> Paul Walker: A Dedication – 31 Things We Will Always Remember [Including last EVER footage]
>> MAN CANDY: Bradley Cooper Goes Dapper For GQ
>> 2013: The Most Memorable Celebrity Moments 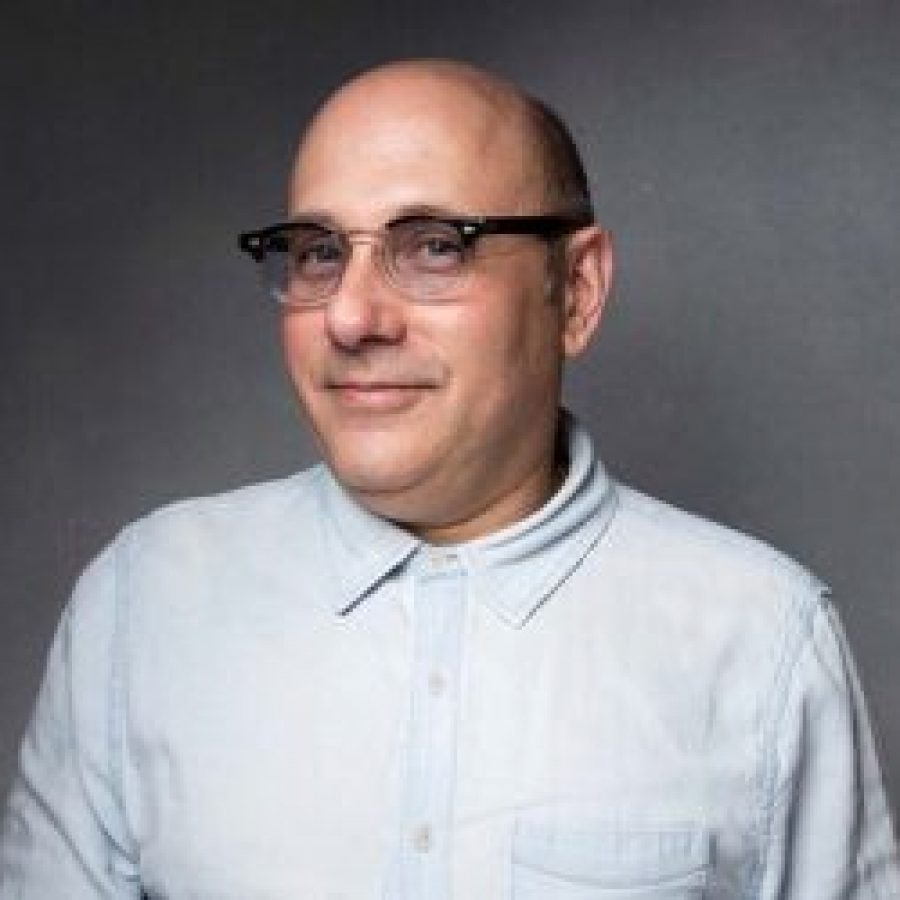 ‘Sex And The City’s Willie Garson dies amid cancer battle 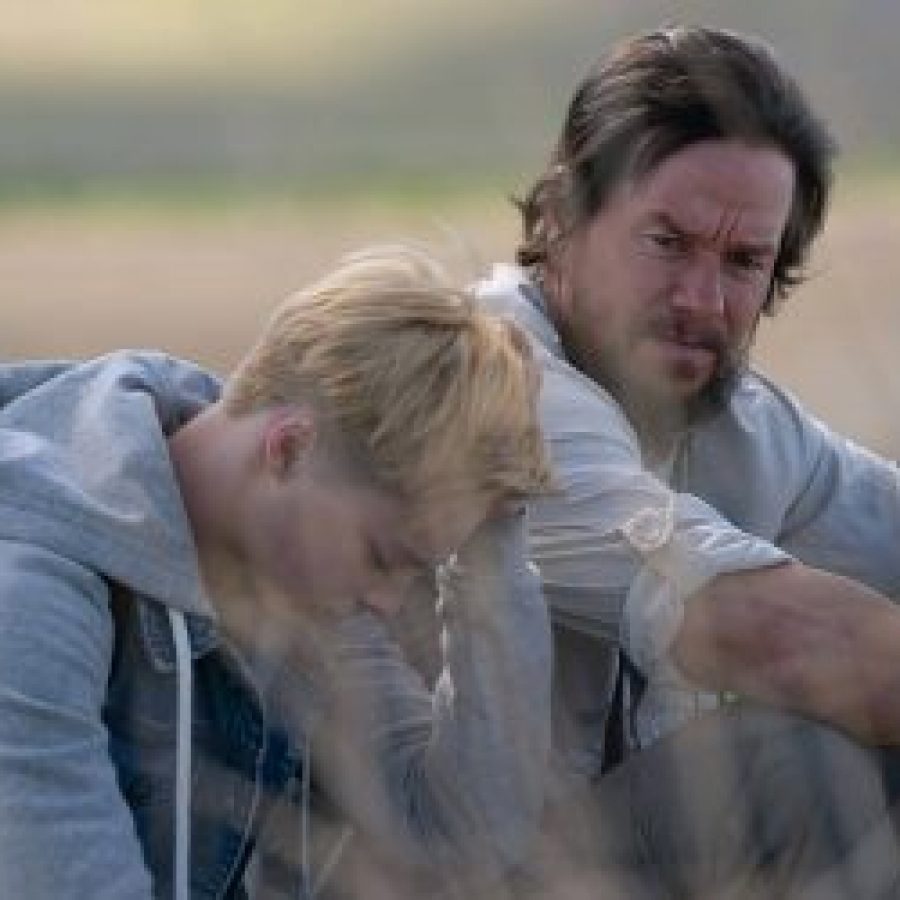 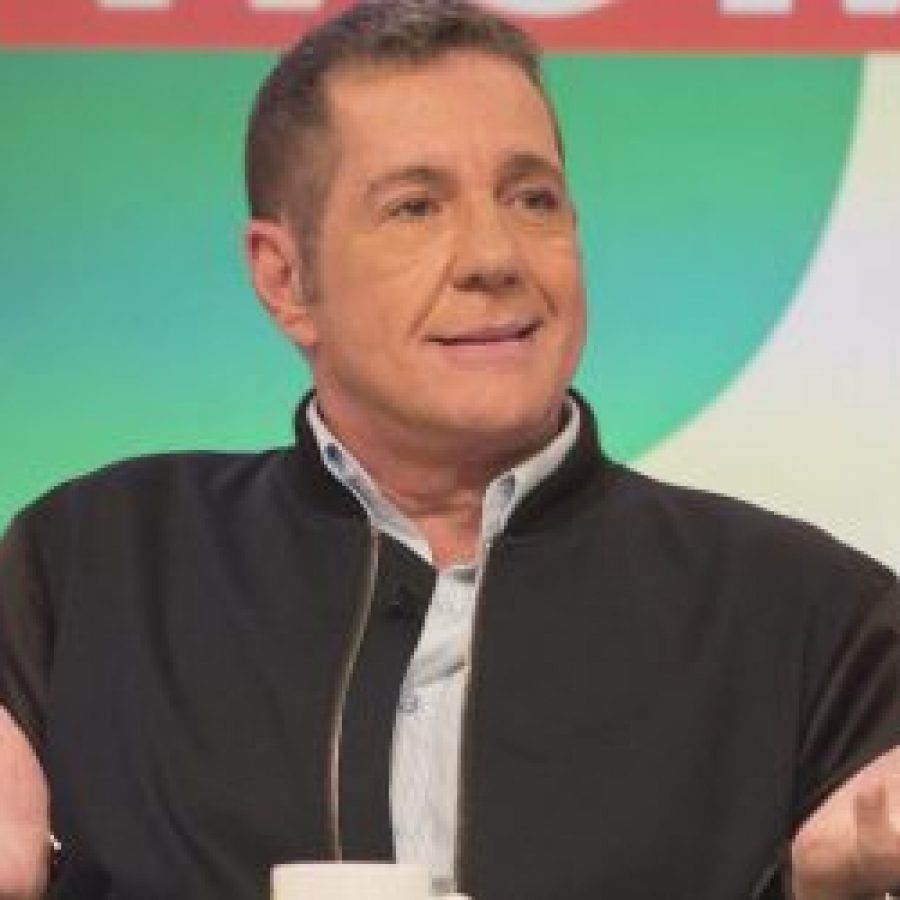