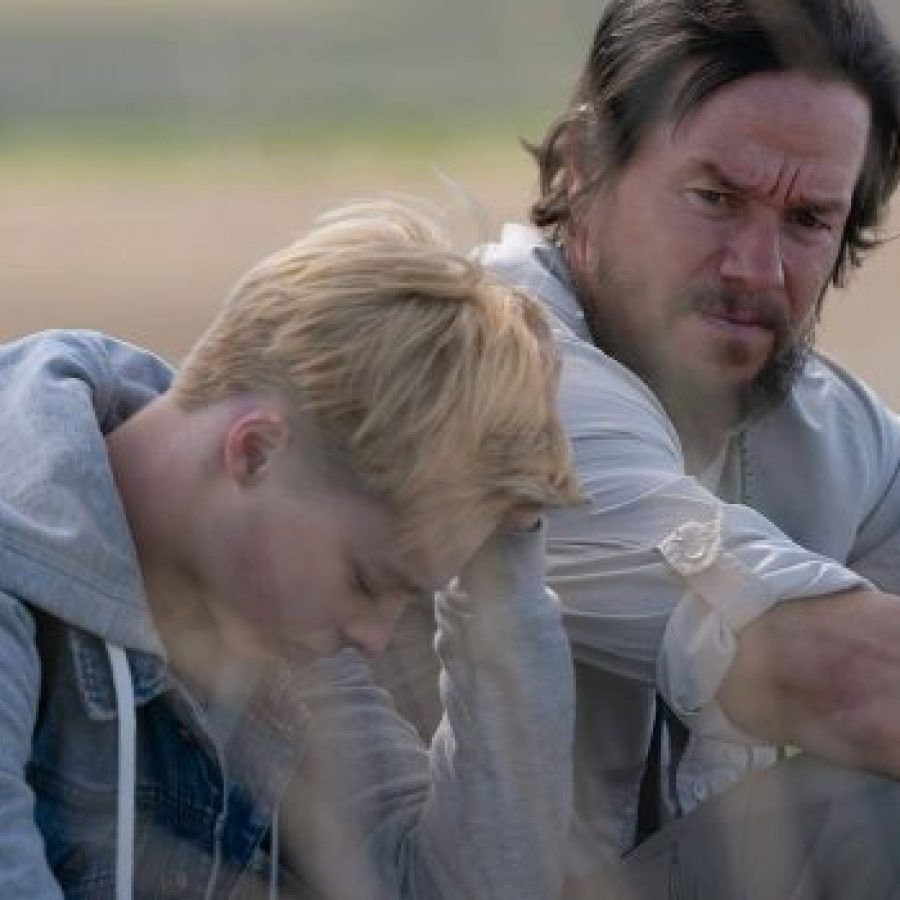 The masterminds behind the groundbreaking film Brokeback Mountain are reuniting, and this time their addressing another problem within the gay society: teen suicide.

Good Joe Bell will follow a father coming to terms with his son’s suicide and is penned by Larry McMurtry and Diana Ossana, the pair who brought Annie Proulx’s novel to the screen.

According to PinkNews: “The harrowing true story stars Mark Wahlberg as a father, Joe Bell, who undertook a walk across the United States to raise awareness of bullying following the suicide of his 15-year-old son Jadin, played by Reid Miller.”

The real Joe Bell was killed after being hit by a car just 8 months after the death of his son, but his family was closely involved in the project.

A synopsis states that along with homophobia, Jaden suffers” visible embarrassment at home from his father”, and thus “Joe could have been permanently broken by regret, but instead sets out on a mission.”

Ossana said: “Joe loved his children very much… We came to conclude that Joe was a very complex man.”

Although it’s wrapped, it’s unclear when the film will be released because of… yes, COVID-19. McMurty said he “hopes” it comes out in 2020. 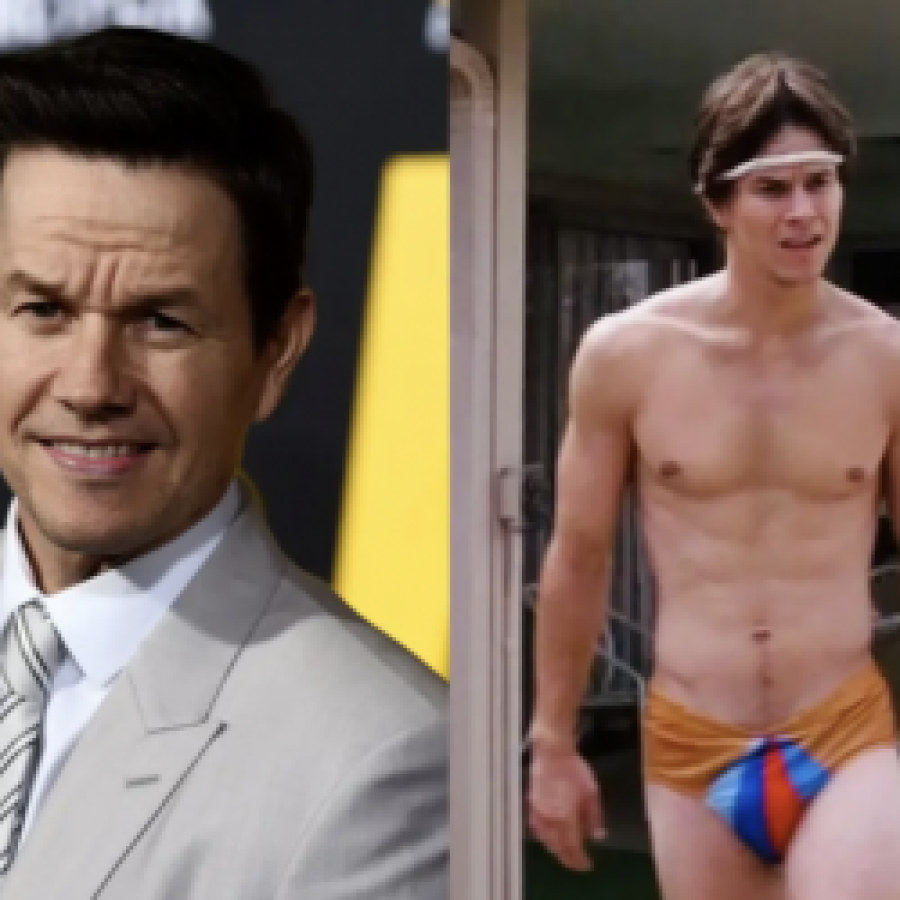