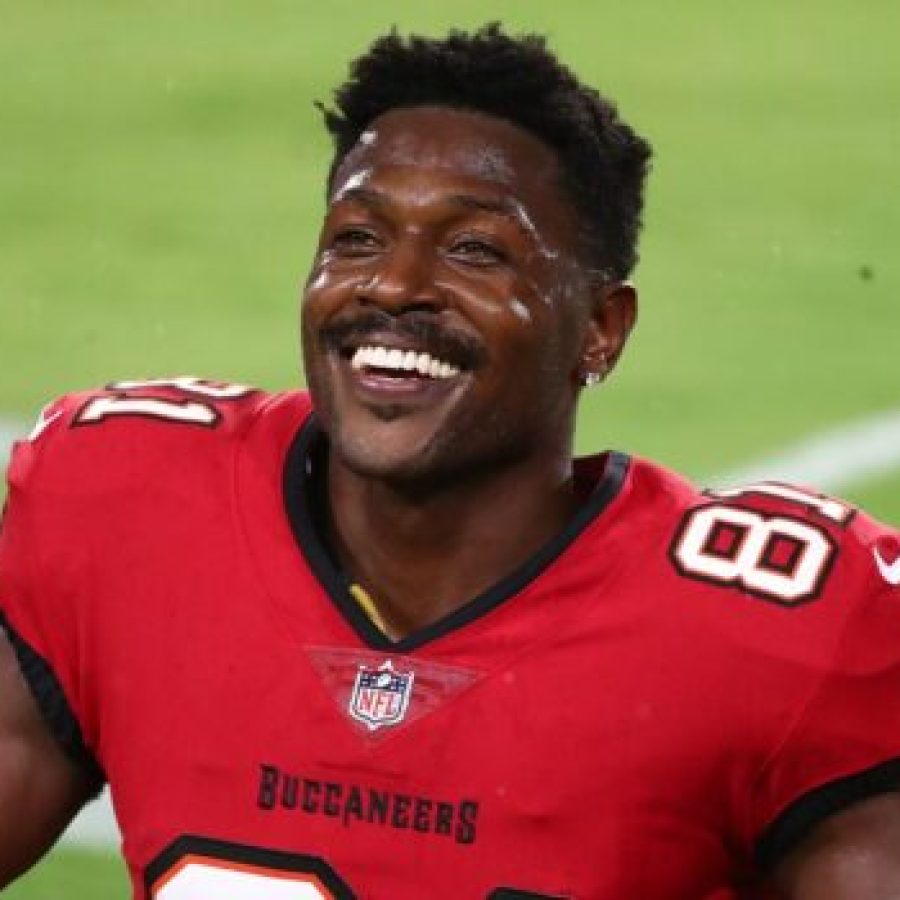 Over the weekend, footage emerged of retired NFL player Antonio Brown exposing himself in a hotel swimming pool back in May.

The video – which shows Brown throwing his buttocks into a woman’s face and then exposing his penis – began circulating on social media and news sites.

Brown – who previously had a sex tape out on OnlyFans – was asked to leave the hotel by staff after the incident.

Instagram stories from spectators also emerged, which claim the sportsman was “wanking” in the pool.

Brown has since tweeted, defending himself, claiming “you can clearly the woman running off with my swim trunks”.

Eyewitnesses – according to the New York Post – claim that he’d just the woman and that she wasn’t happy about the incident. Although, admittedly, you can see her laughing in the video.

Much speculation has leaned toward a ‘sexual assault’ angle, but we will await to see if the woman involved will speak out or – indeed – press charges.