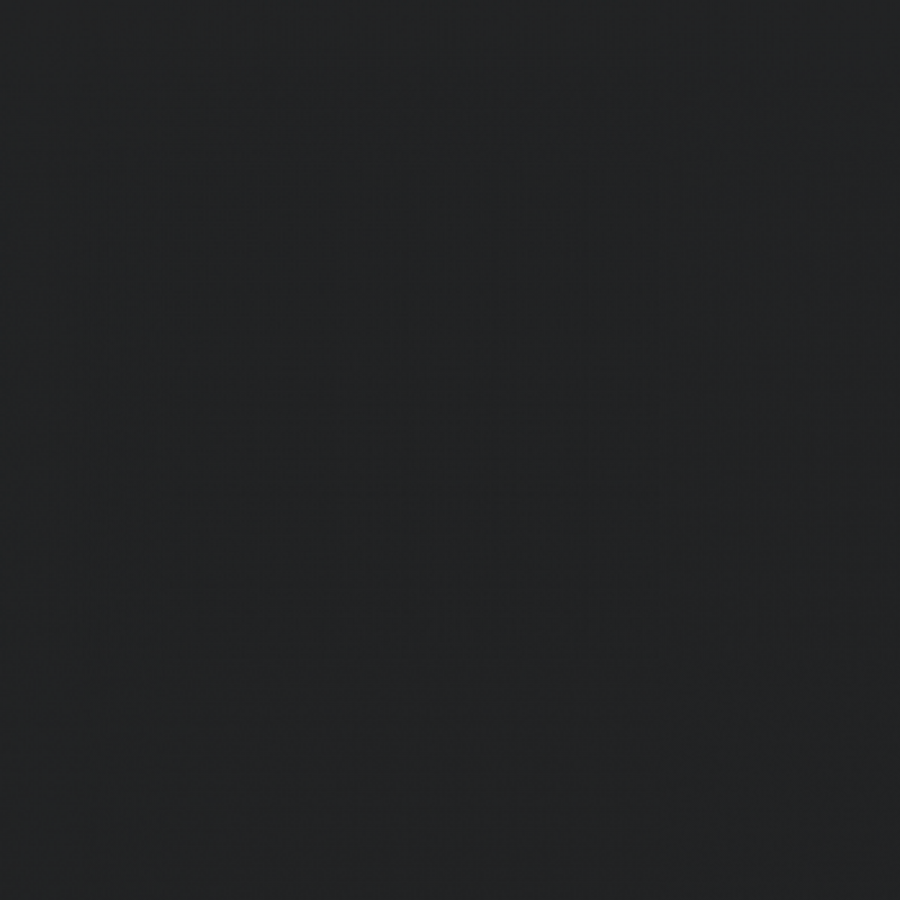 Do you tell guys on Grindr when you’re “not interested”?

As gay men who have used Grindr, we’re all pretty experienced with the persistent messages from some other users. It usually goes something like this:

In fact, many of us have then felt the wrath of a disgruntled guy that thinks if we’re “not interested, just say”.

But do we owe them an explanation? It’s a topic that’s often debated among users of the app. Personally, I don’t think you owe a stranger anything. Not to mention, it’s time and energy-consuming telling every person who messages that you’re not interested.

“It takes 30 seconds to reply”, they’ll argue. Yeah, and it takes 0 seconds to move the fuck on. Not to mention that if we did that what, ten times (?) a day that’s five minutes. Five minutes which could’ve been put to better use: like meditating.

Of course, messages sent via modern technology do often get lost in translation, which is what many assume when messaging more than once. (Or they’ve deleted their app and its history, and forgotten that they messaged you previously).

Having XTRA means you can see when the message has been delivered and read, so if they’ve opened it and not replied, it’s quite obvious that they’re not feeling it. If you don’t have XTRA, I think you can assume that they might have missed the message once. Anything more than that is persistent.

But also, on the receiver end, if you’ve had more than two messages from the same person, or find them too persistent, then you can take the opportunity to tell them you’re not interested then or just hit the block button. Replying with a sassy, “don’t you get the message” probably isn’t needed.

So at what point do you owe someone an explanation? Each case is different, but as a general rule, I do think that if you’ve begun talking to someone and have been chatting for over a week, and then – for whatever reason – lose interest, that you should be polite enough to tell them.

We’re supposed to be evolving as a species, so let’s evolve our maturity to eliminate ghosting.