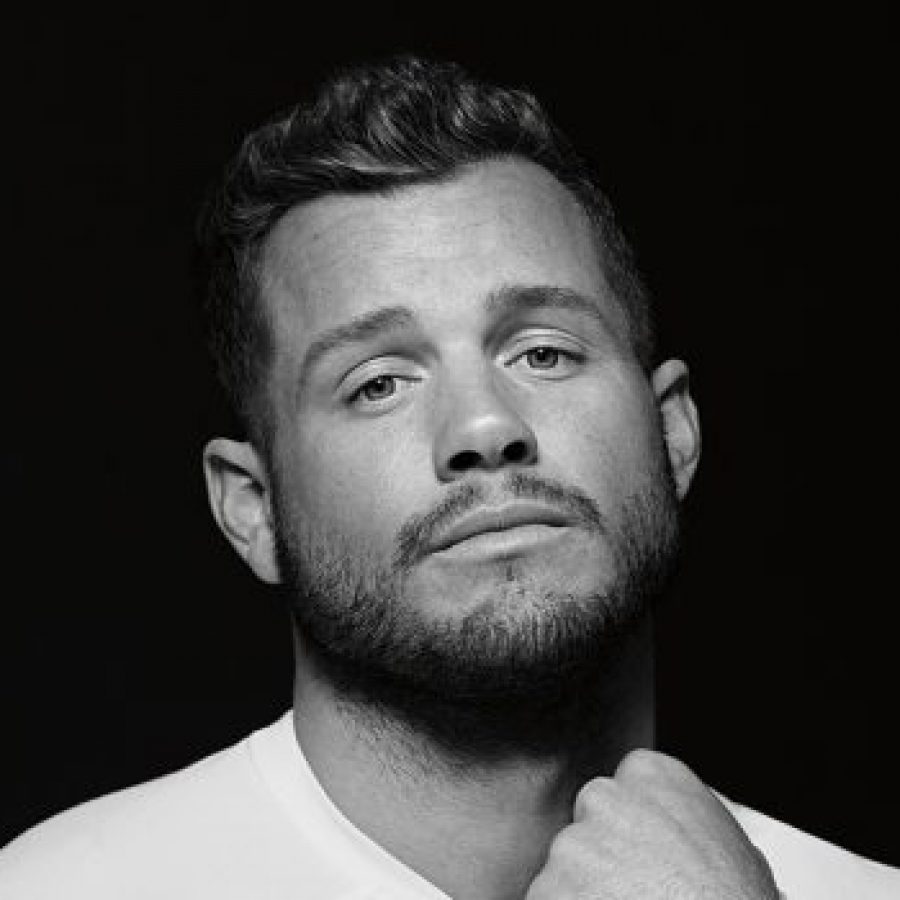 Colton Underwood was snapped naked in a gay sauna, then blackmailed

Speaking to Variety, Colton Underwood has disclosed the reason he came out and it’s because of a trip to the sauna. The reality star was snapped in a compromising position (we’re unsure if that’s literal in this case) and later blackmailed.

“I, at one point, during my rock bottom and spiral, was getting blackmailed. Nobody knows I was blackmailed.”

Underwood told the publication that after his visit he received an email of someone claiming to have naked photos of him at the venue.

Variety skimps on the quotes from Underwood, but say that he never saw the pictures, he feared for his reputation anyway.

While there’s nothing funny about blackmail, the best bit of this story is that Underwood claims he was at the gay spa “just to look”. Riight, and we’re going to McDonald’s for the salads. Although, its understandable; where else would a closeted gay guy see a penis? They really should have stuff like that freely available online.

But clearly, Colton was spotted while window-shopping for dick while at the “well-known” sauna in LA. After forwarding the email to his publicist, it forced Colton to be honest about his sexuality and how they could monetize it instead.

According to Variety, Netflix approached Underwood about his upcoming (and highly-criticised) show The Gay Guide after learning about his coming out five months before it was public knowledge.