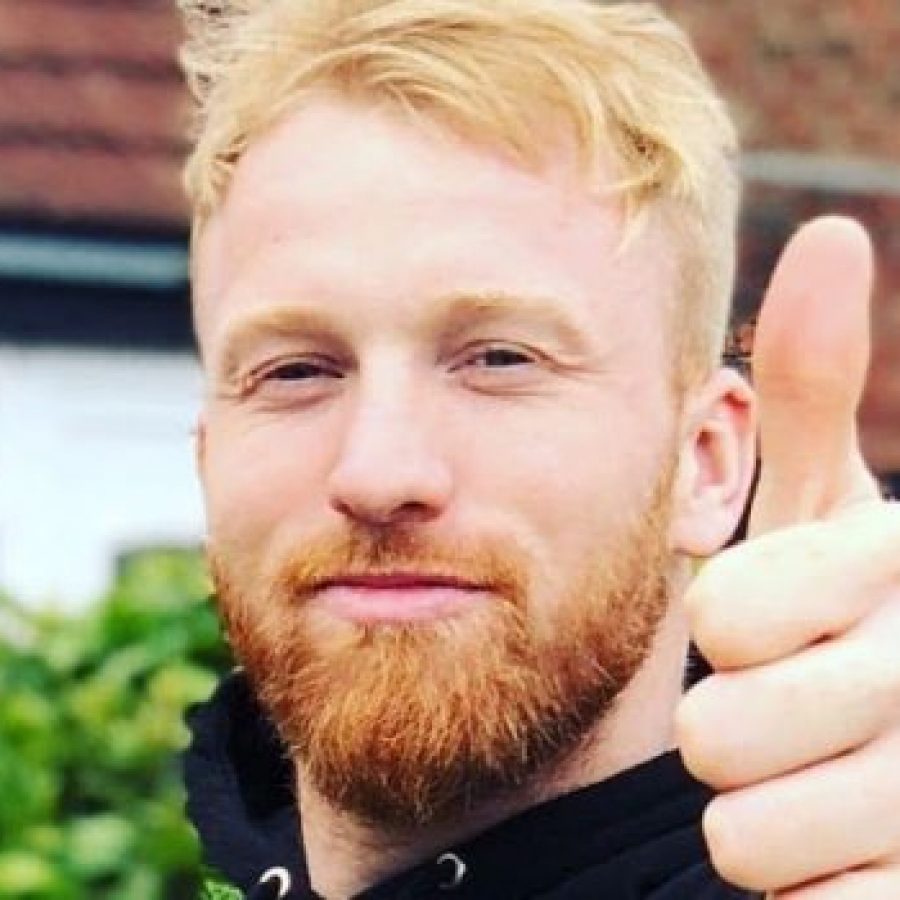 Remember that reality show on ITV a few years back, Bromans? Nah, don’t think many people do. But the premise was simple, a bunch of blokes dress up as Romans (hence the clever title), and see who can compete to win the title of, er, toxic masculinity? Something like that.

One of said gladiators was Ginger Cal who – in his won words – “gets [his] kit off for a living”. And honestly, who wouldn’t rather watch these men stand around naked than trying to lift shit?

He states in his Twitter bio that he receives a lot of dick pics: “but I’m straight,” he clarifies.

But you can see how people might be confused, what with videos he used to make playing with his team mates cocks in the locker room. Then again, maybe he just said “no homo”.