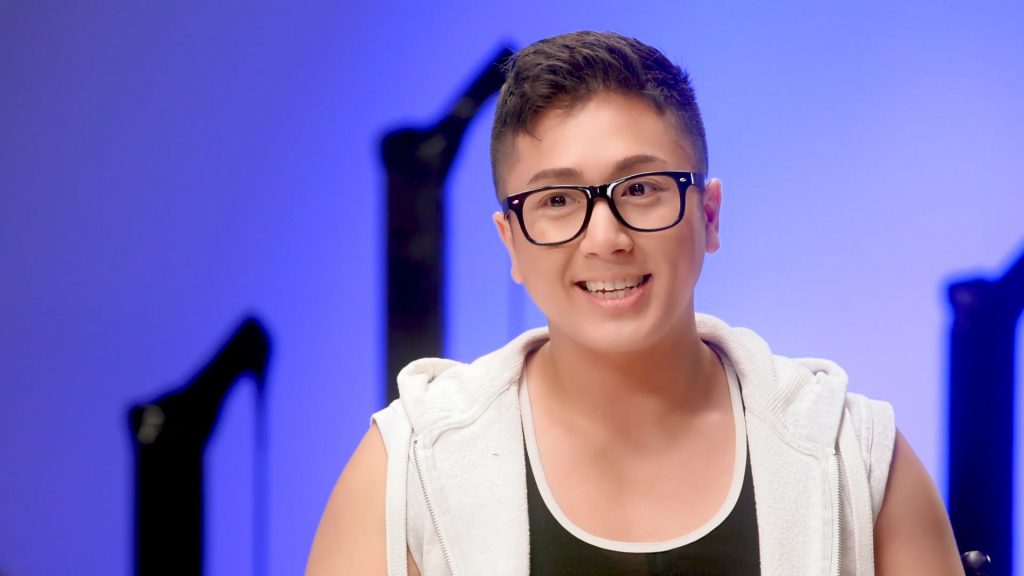 Drag Race competitor Rock M Sakura didn’t exactly impress the judges with her ‘ball couture’ look, but we wonder how they feel about her balls-out eleganza.

Sakura, real name Bryan Steven Bradford, who was the second queen from San Francisco to ever appear on the show, let all of his inhibitions go in videos that are circulating online of the reality star attending Folsom Street Fair.

Folsom, is San Fran’s annual leather and kink event, predominantly aimed at the LGBTQ community and frequently sees people getting whipped, tied up and performing sex acts in the street. Sakura is pictured with four other guys wearing nothing more than harnesses. And it honestly seems like he’s having a ball!

Some of the images comes from Fotorebelxt Photography.

Honestly, we think it’s great that Sakura can be so embracing of his sexuality. Although we’re presuming the event is cancelled this year…

Another video sees Sakura disappear into a building, and have sex by and open window while waving to the crowd below; that’s a queen who knows how to entertain. 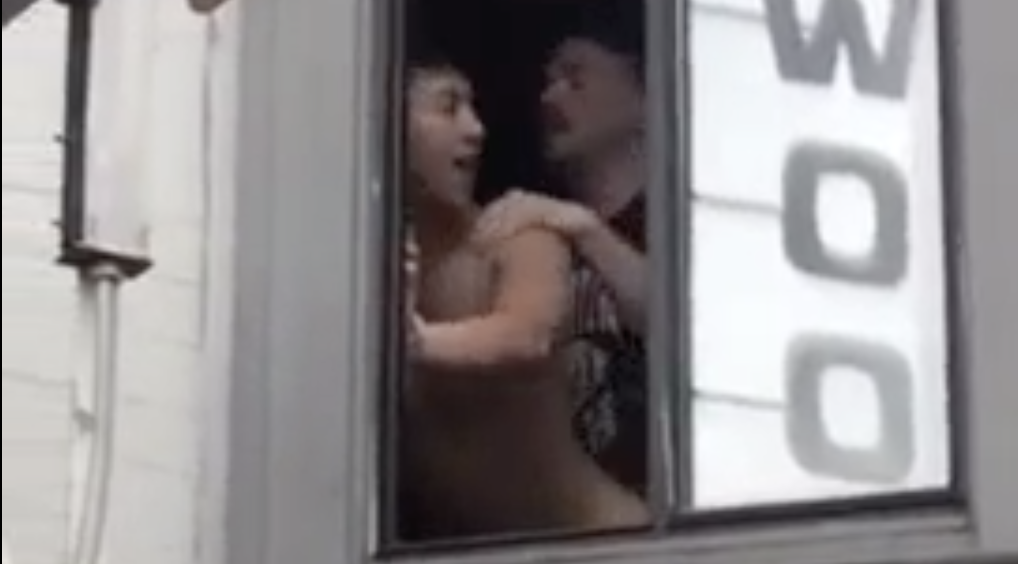 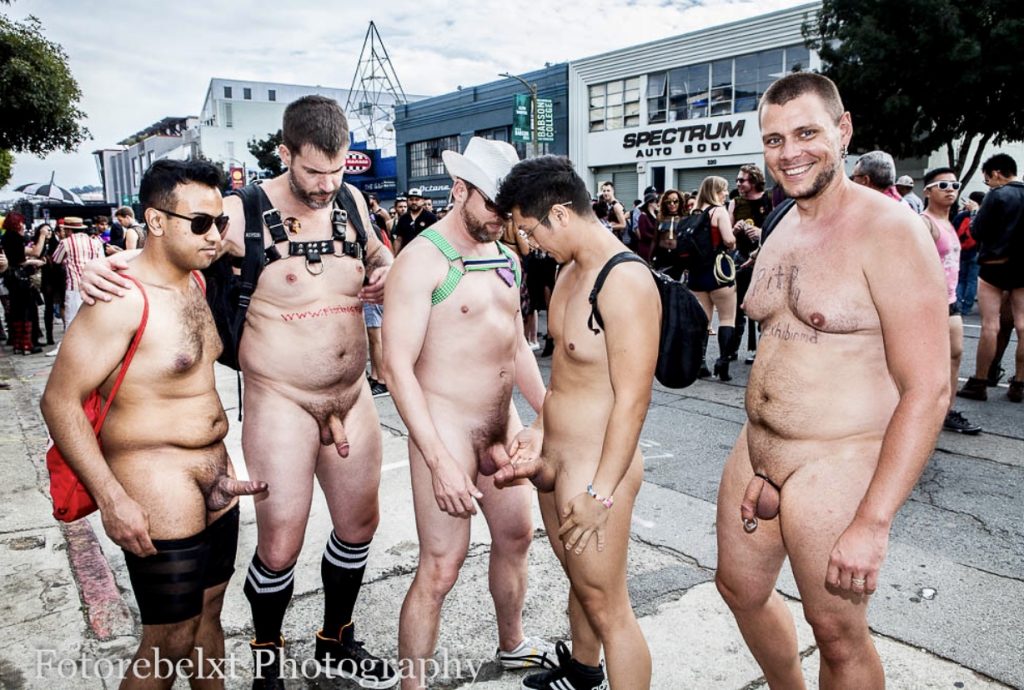 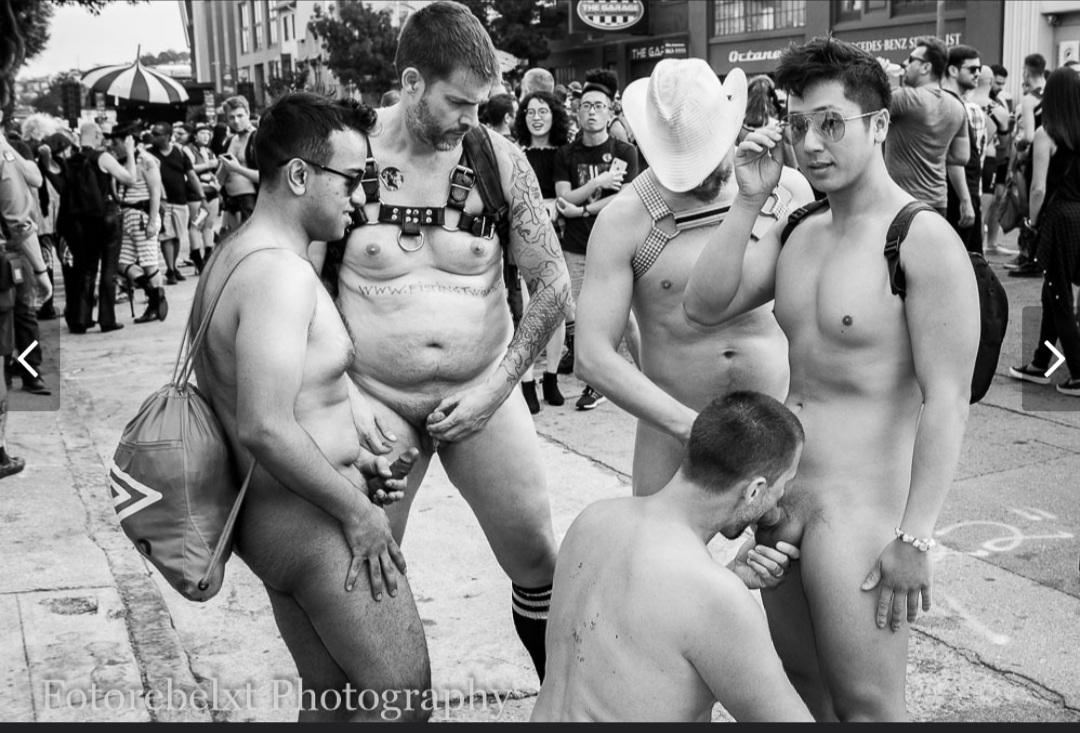