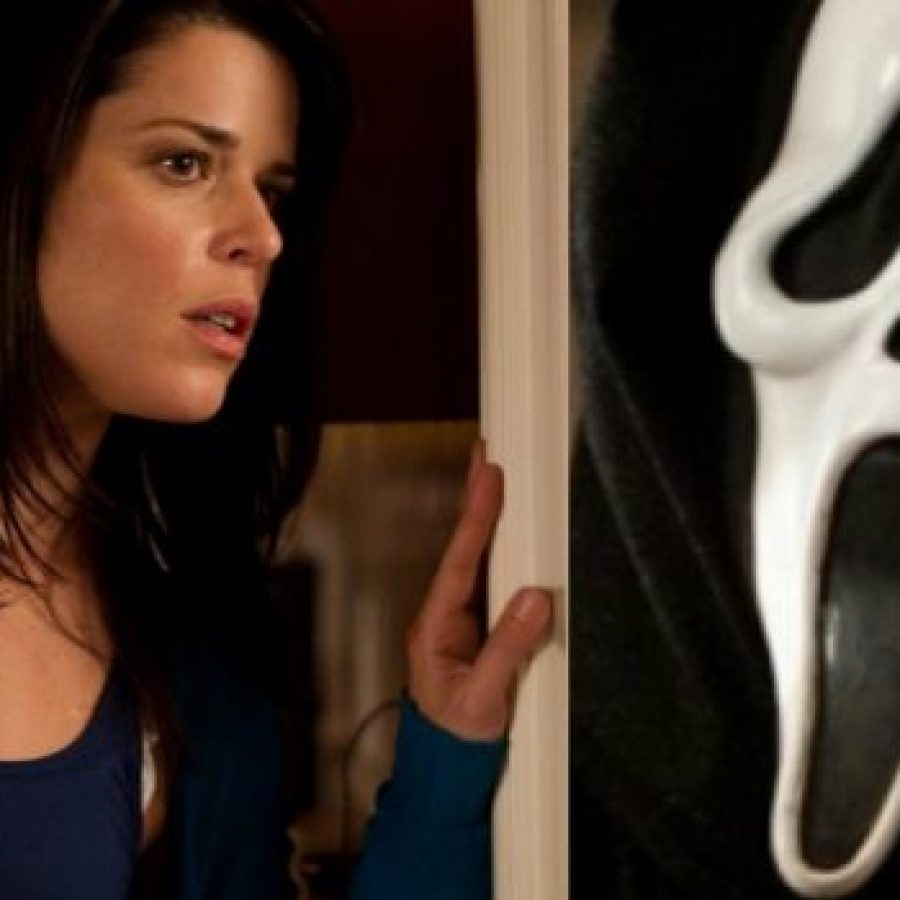 Neve Campbell in Talks for ‘Scream 5’ 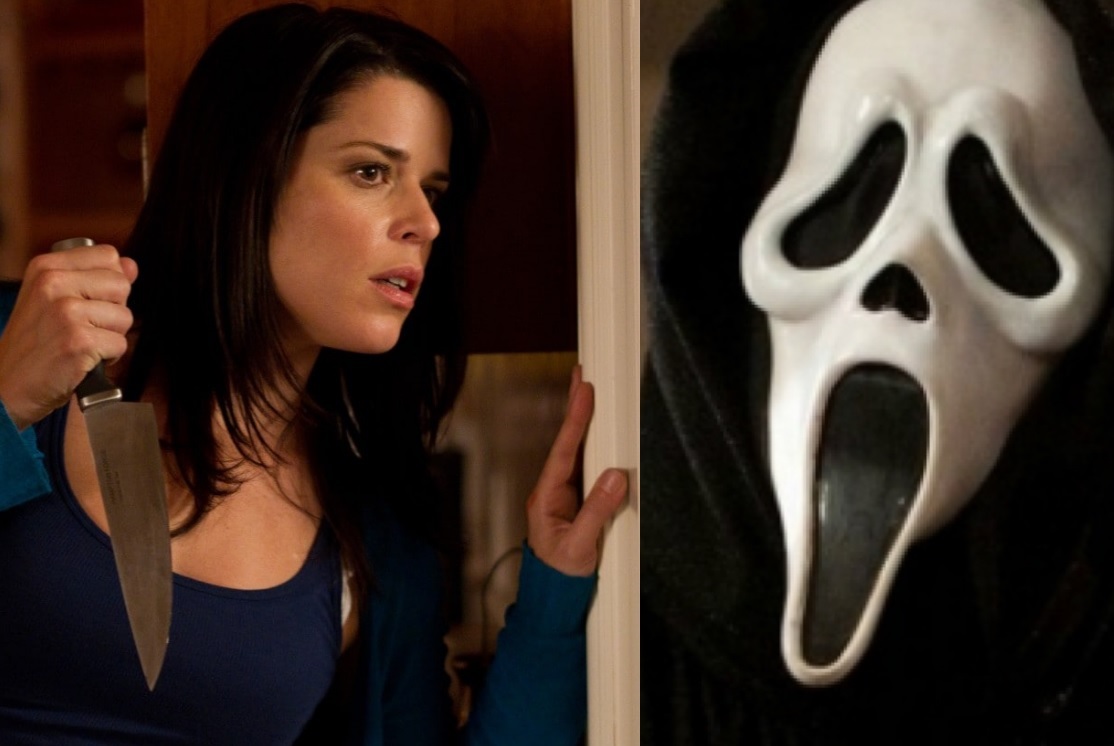 Scream queen Neve Campbell is in talks to reprise her role as Sydney Prescott in the horror anthology.

Speaking recently to Rotten Tomateos, Campbell said: “We’re having conversations – I have been approached about it. The timing’s a bit challenging because of COVID. You know, we only started the conversation maybe a month and a half ago, so it’s going to take some time to figure out how it’s all going to work out…. We’re negotiating, so we’ll see.”

Adding, “I’m so grateful for these films… I love Sidney Prescott. It’s always fun for me to step back in her shoes, and it’s always fun for me to see the cast come back and make one of these films again and try to make another good one.”
In a similar zoom chat, Campbell echoed these sentiments telling the host that she was “apprehensive” about a fifth movie without “genius” Wes Craven but that the director’s who approached want to “honour” and respect Craven’s previous work.

IT’S OFFICIAL! Neve Campbell is in talks to return in Scream 5!! #Scream5 pic.twitter.com/nB8hmJCI5V

(As I was writing this, I realised I actually haven’t even seen Scream 4! Movie night tonight!)