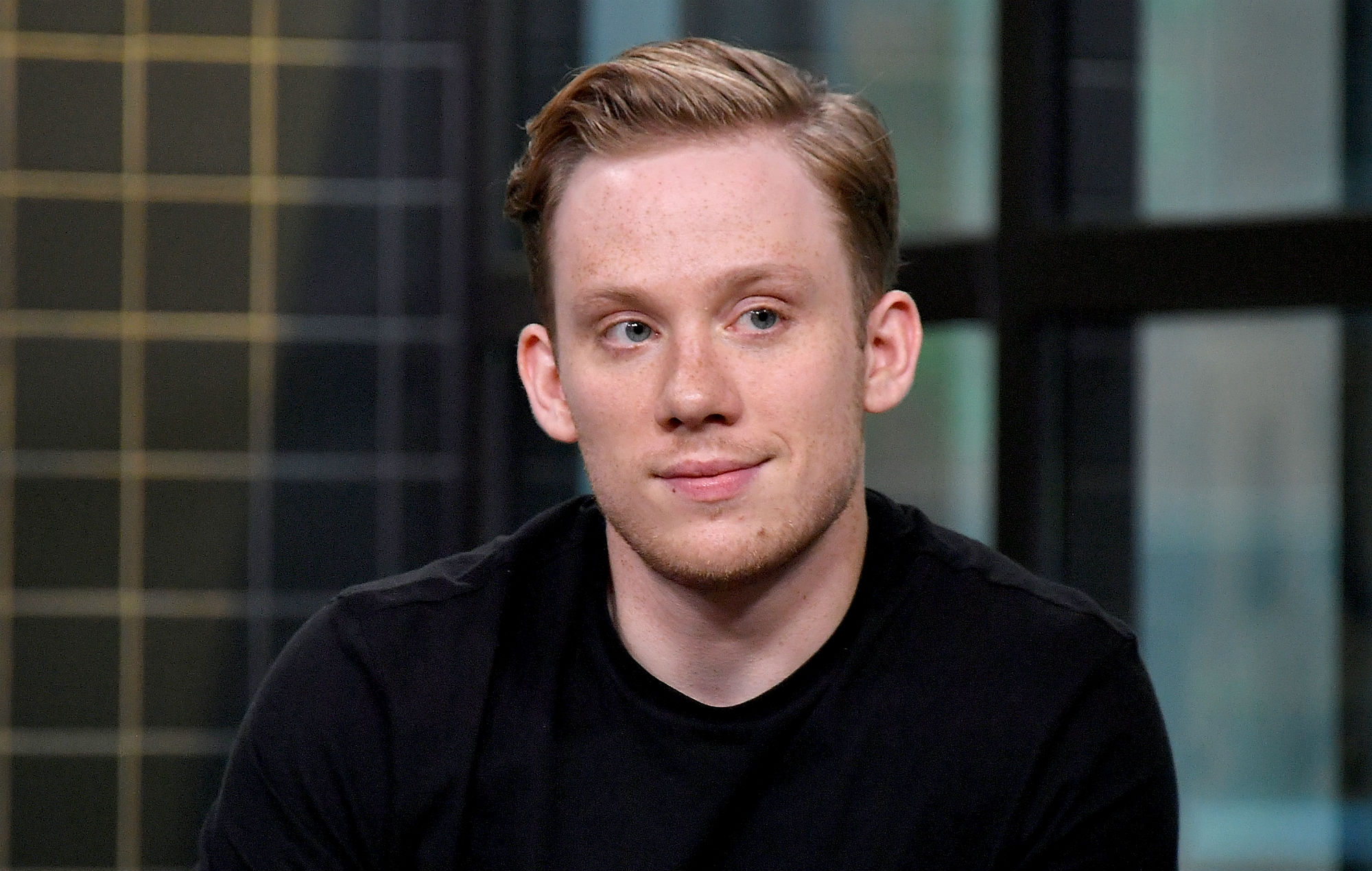 Joe Cole‘s recent on-screen nudity is close as his career will get to hitting a bum-note. Cole, who started his acting career off in Skins, went on to work on the formidable Peaky Blinders.

In keeping with his “gritty London” roster, Cole stars in Gangs of London.

From Google: The city of London is being torn apart by the turbulent power struggles of the international gangs that control it and the sudden power vacuum that’s created when the head of London’s most powerful crime family is assassinated.

Thankfully, it’s not all doom and gloom! There is Cole’s delectable butt for one.

You can watch Gangs of London on NOW TV.