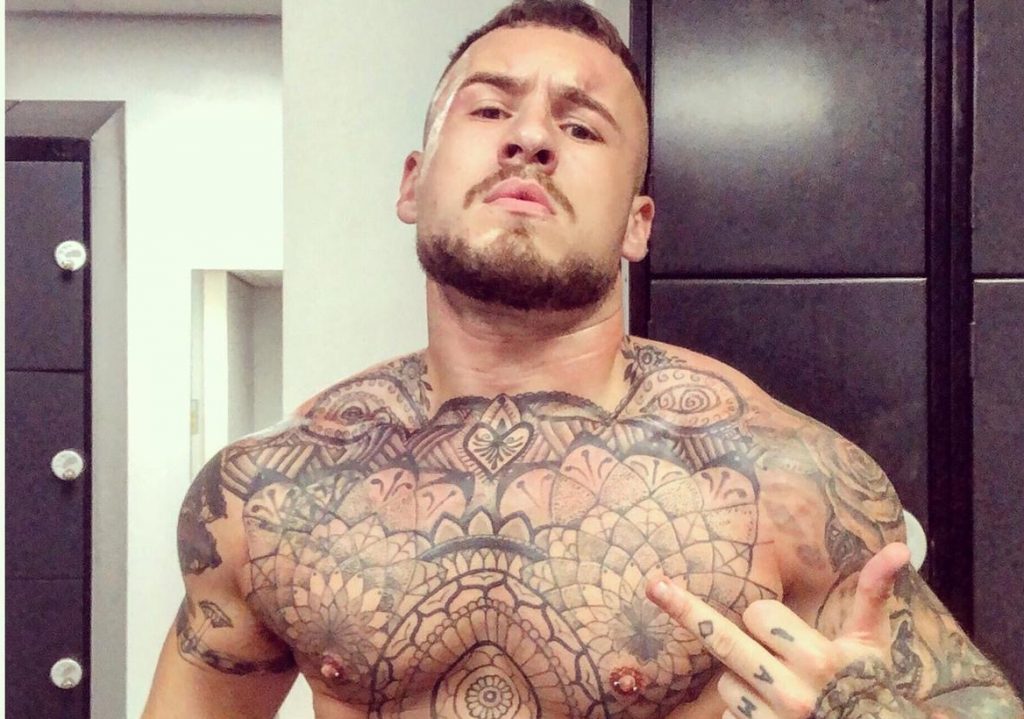 Nowadays, everyone’s got an OnlyFans – at least that’s how it seems. So when more people are getting into online sex work, it can be tempting to pry into their lives – sometimes for better understanding, and other times just out of pure ignorance – so performer Danny C outlined some of the comments and queries he and the sex worker community are tired of hearing.

“How will you get work if your OnlyFans flops?”

“It’s just like any other job, in that you control if it works out. People see OnlyFans as a passing trend, but sex sells – just like it always has and always will”.

“What will you do when your looks fade?”

Online sex work is like the modelling industry in that it’s image-focused; but you still see Naomi stomping runways at nearly 50-years-old. “If your career relies on you looking a certain way, then you’re motivated to ensure that look doesn’t fade”, Danny adds. “A lot of people actually get better looking with age”.

“Plus, not everything is about looks, a lot of it is about your attitude”.

Asking someone what their family thinks of their life decisions implies that we need their approval when we actually don’t; as long nobody is being hurt, and no laws are being broken, families should do their best to support each other in whatever career path they take, or at least respect it.

“I know a lot of people ensure their families don’t know,” says Danny, “however, I’ve been open and honest with mine, and they’re happy as long as I’m happy”.

“Don’t you care that you’ll be on the internet naked forever?”

“Which opens you up to a hefty lawsuit,” informes Danny. Adding – in a comment reminiscent of Samantha Jones hanging her own nude portrait by the front door – “Besides who doesn’t wanna look back and say, ‘that was me!”

“Doesn’t it ruin sex for you in your personal life?”

“When sex is part of both your personal and professional life, it can definitely have an impact,” Danny tells us, “but you have to learn to differentiate the two. But it doesn’t ruin my personal sex life – and if you’ve got a connection with somebody, filming doesn’t change that”.

“Aren’t you worried about your kids seeing it in the future?”

Danny highlights the irony in that the money made from performing will be used to raise the child: “If I have kids in the future, I’ll be able to look back and say I did that to get myself in a position to be able to have kids.”

*Slow clap*. That’s great for you, but most sex workers already understand the stigma attached to the job and don’t need that unnecessarily reinforced by someone they’re probably not looking to date anyway.