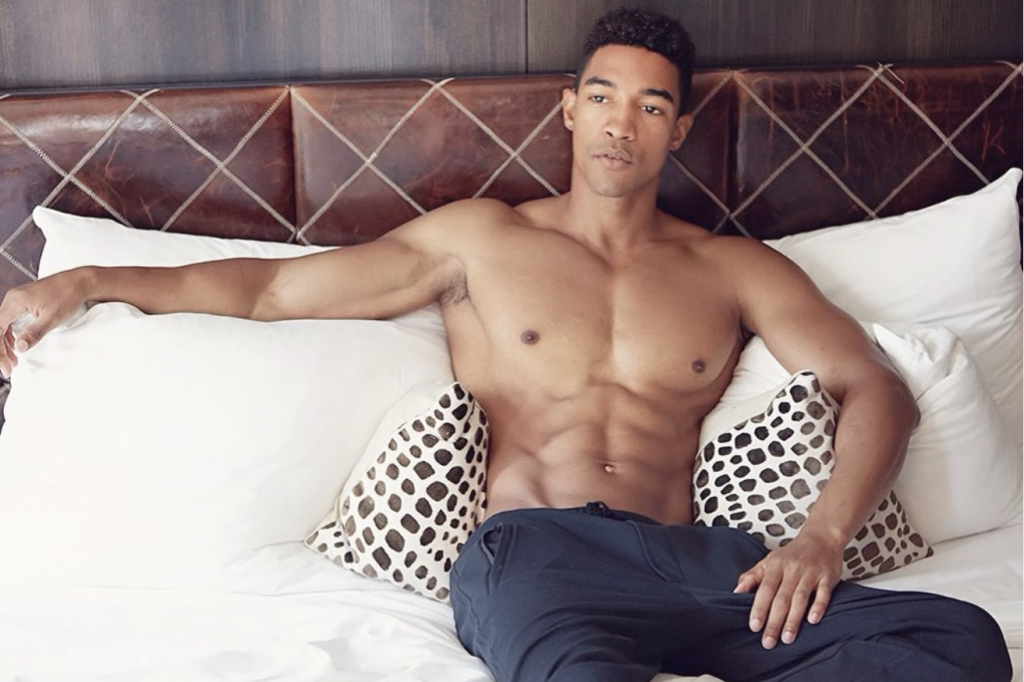 Model Wendell Lissimore is used to posing when the photographers hold up a camera, but the pics he takes alone in his apartment are far more intimate. The 34-year-old from Utah has worked with a number of big publications, including Essence, Esquire and XX, but none of those are as big as whatever he’s hiding in his loungewear.

We’re guessing it’s a baseball bat because New York’s not totally safe at night… no?

Lissimore made a name for himself when he appeared on reality show Model City like 10 years ago, but with snaps like these, we’re wondering why its not household. 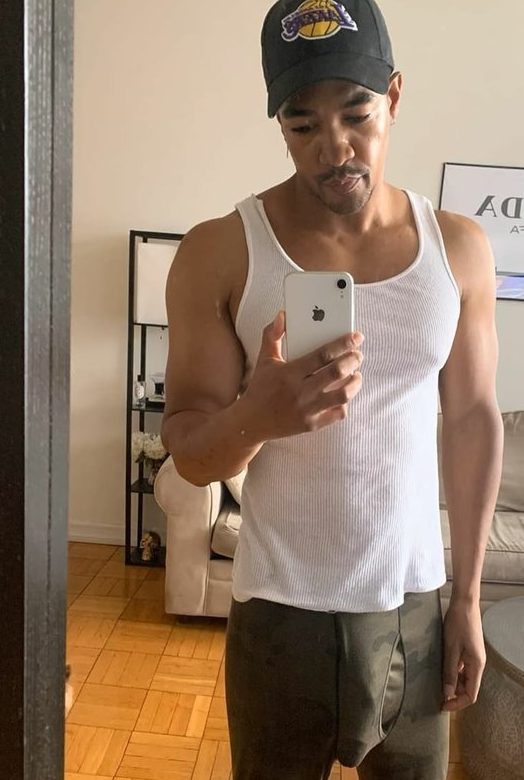 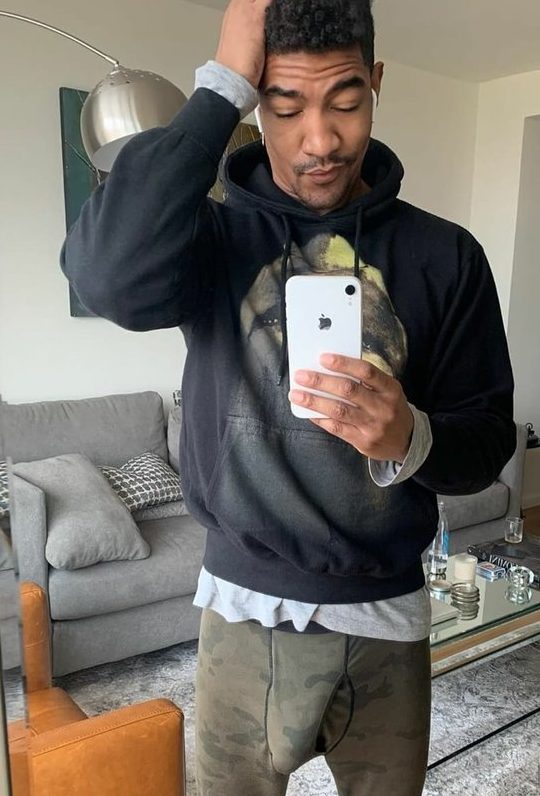 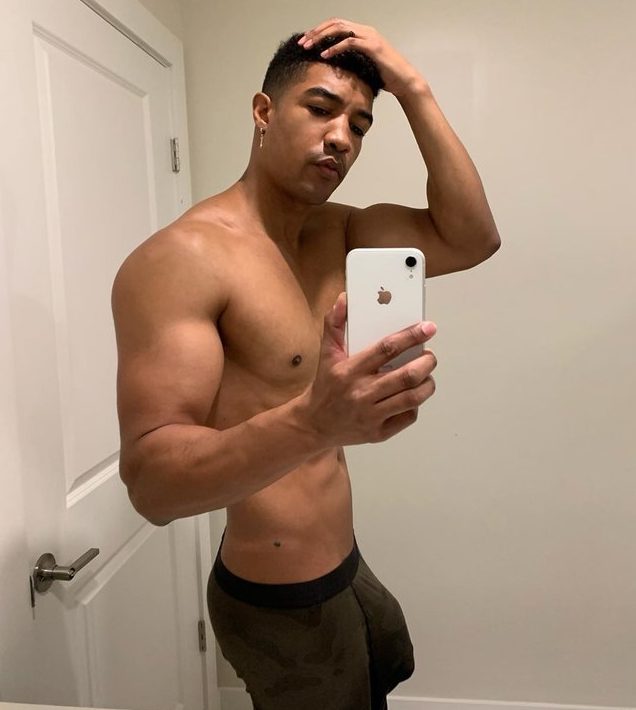