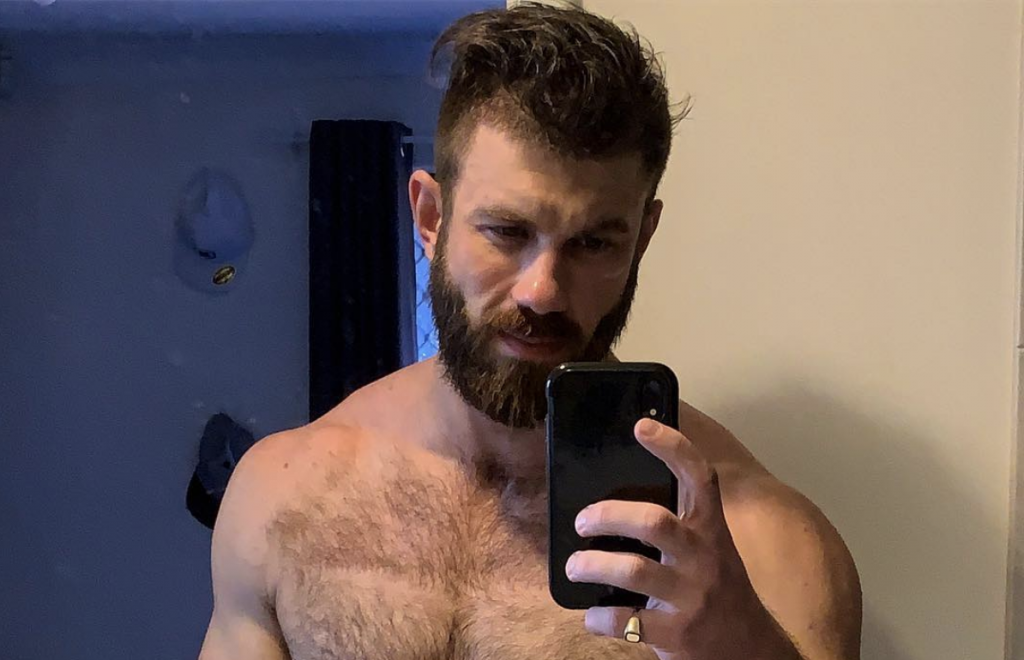 Last year, Dave Marshall went viral when he announced that he was donating part of the proceeds of his OnlyFans to LGBTQ+ suicide prevention.

The 6’3″ wrestler – whose father committed suicide – had originally planned to donate his money to Beyond Blue, who went on to reject his donation. Thus, Marshall took his money back, doubled it and gave $10k to the Black Dog Institute instead.

Now fans can get a NSFW glimpse of what they’re in store for if they sign-up.

“I don’t want to be quiet about what I’m doing,” Marshall previously told Gay Star News. “It came from the heart”.

Well, it looks more like it came from his underwear in that shot. But either way, where do we sign-up for our good deed and his dirty ones?