Hugh Jackman is Proud to be a “Gay Icon”, Privileged to Play Gay 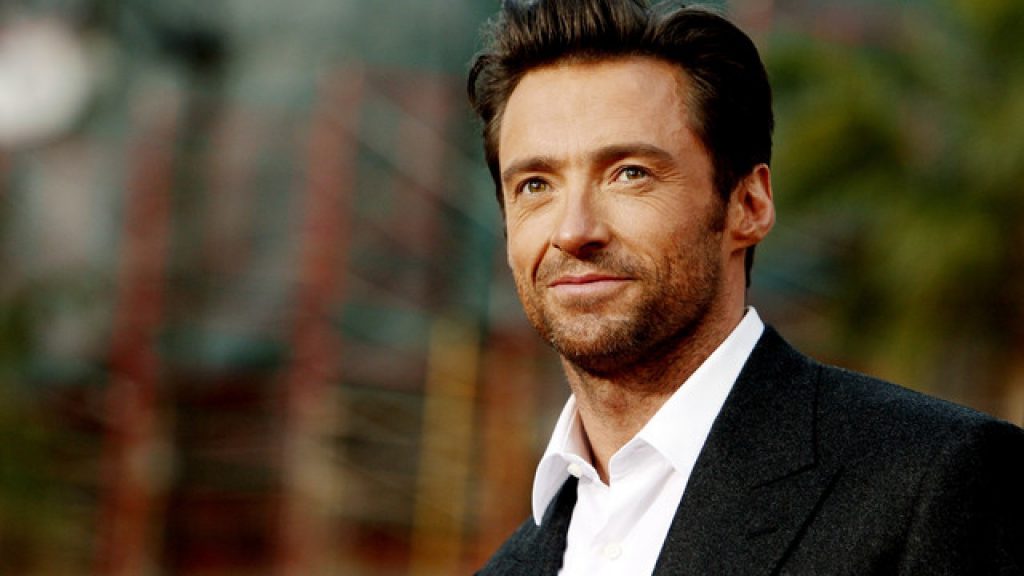 Hugh Jackman has spoken out about his “gay icon” status.

Five seconds after he, and the world first heard of it. Jackman seems like a lovely guy, but let’s wait for his album of catchy-pop break-up songs before we hand out such an accolade.

When asked at a press conference in Aukland, one attendee asked the Greatest Showman actor what more he could do to cement his status as a ‘gay icon’, he replied:

“It was my absolute privilege playing Peter Allen. Was he out? I don’t know if he was out, but everyone knew he was gay.”

He later added that he ‘loves’ what is going on in the world currently, with women and minorities, adding: “I’m all for it in every single aspect and I’m proud to be a part of any solution to [end discrimination of LGBTI people] through storytelling.”

Jackman also relayed a story relating to his sexuality:

“I’ll tell you a funny story. Deb, my wife, came to see [A Boy from Oz] about 40 times. She was in the bathroom at one point, in a stall, and she could hear two women outside going “Is he or isn’t he?”,” referring to his sexuality.

“She was just listening for about two minutes, then she just yelled out, “He isn’t!”‘