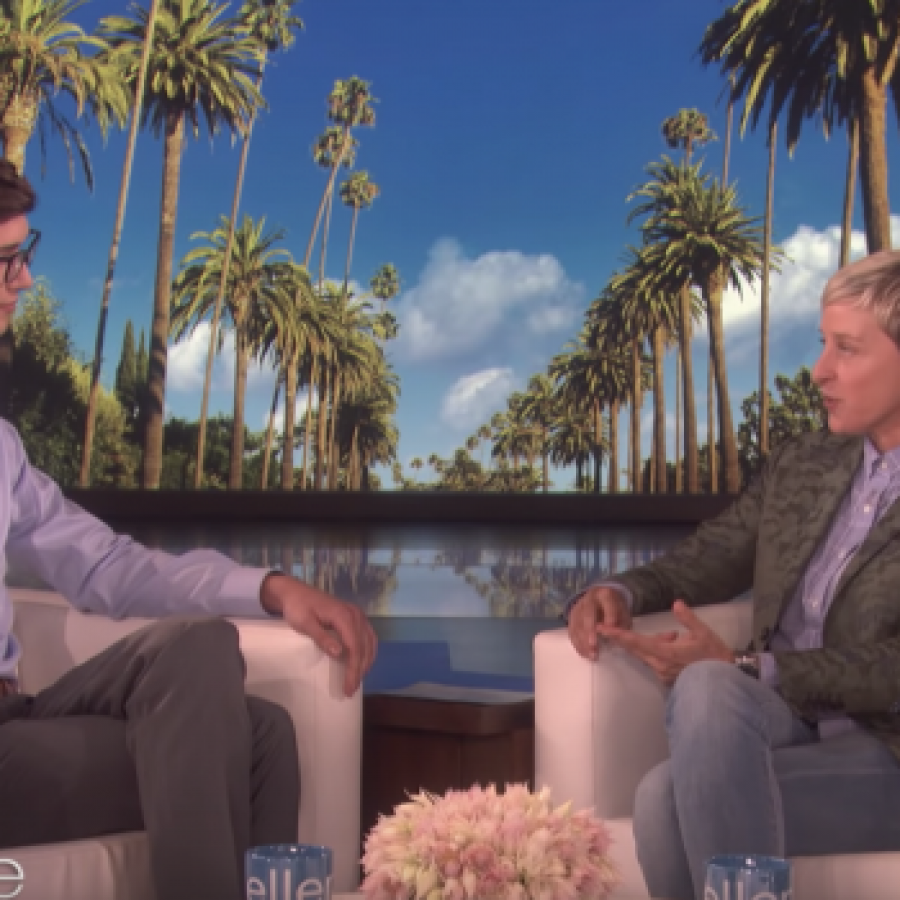 Gay Valedictorian Thrown out of Home gets Surprise from Ellen [Video] 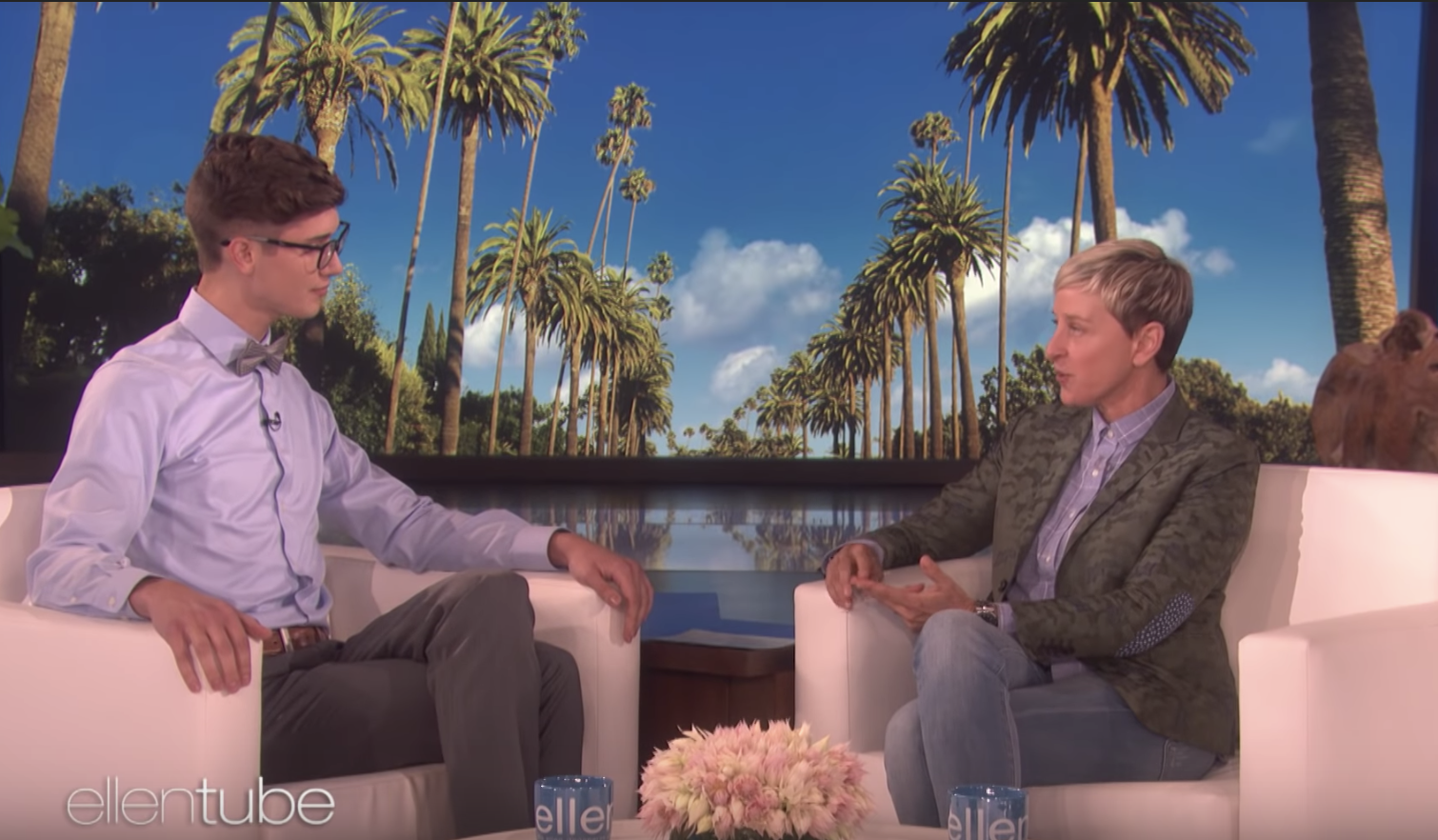 The gay valedictorian who was sent to conversion therapy by his parents, and then thrown out, has met up with our communities fairy godmother: Ellen Degeneres.

Seth Owens asked his parents if could stop going to church due its anti-LGBT teachings, and they told him he either had to attend, or to leave. So he left. Although, despite having a 4.61 GPA, he still couldn’t attend the college of his dreams without the funding and support from his parents.

Enter: The generous folk on the internet, who raised $140,000 for his scholarship. He tells Ellen what happened next:

Since leaving his parents, Owen has been staying with his friend’s parents.

And since the story has received so much coverage, Georgetown (his dream college) has offered him a free scholarship regardless! So with the money that he received through GoFundMe, Owen said he plans to start an LGBTI scholarship that will help individuals struggling like he did.

And Ellen, being Ellen, added an extra $25,000 on top of that. So much purity and love born out of two hateful parents’ actions.