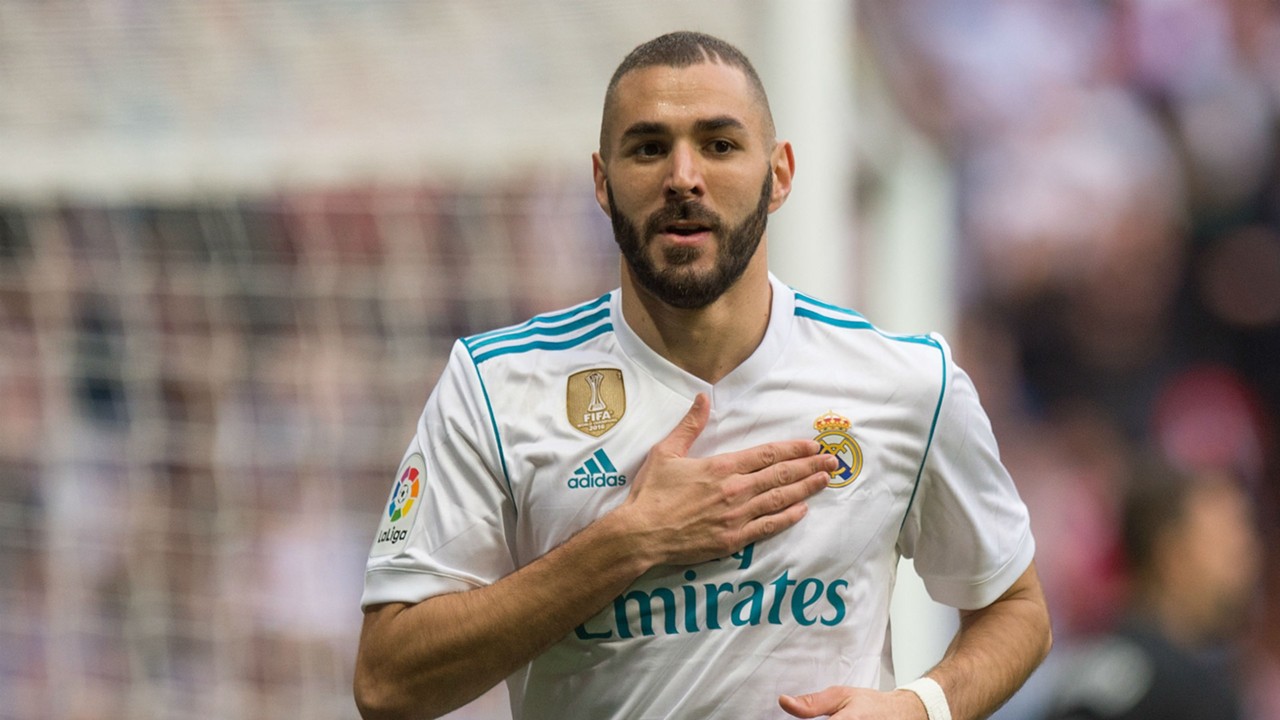 French footballer and Real Madrid striker Karim Benzema may look fit af in his footie kit, but have you seen him in a pair of tighty-whities? While we couldn’t promise you’d ever catch us watching him on the pitch, we couldn’t lie about not watching him parade around in pair of semi see-through briefs.

Benzema has scored the fourth-most goals of all time in the European Cup, and with a package like that, we’re not surprised he’s scoring all the time. He also showed off his tight buns while hanging with a friend.