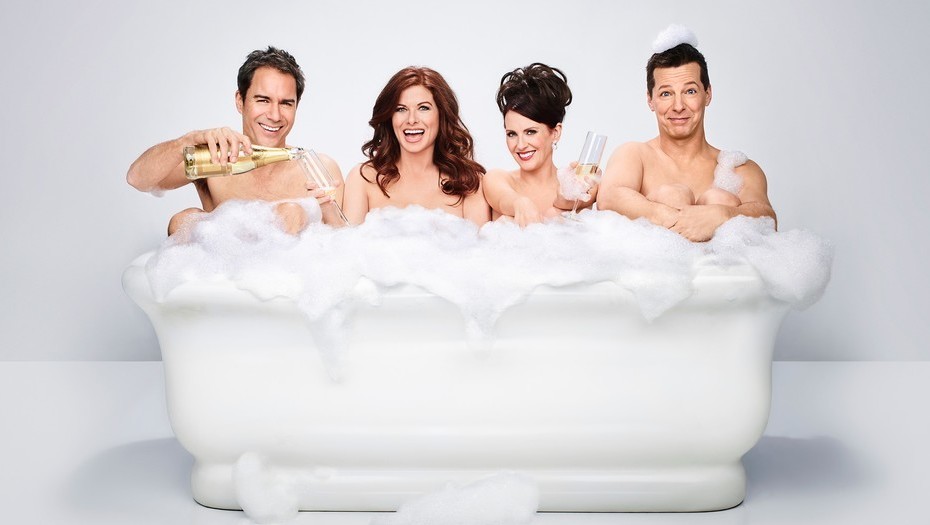 Every wondered who on Will & Grace was a top, who was a bottom and who liked to flip-fuck? Well, the show’s Twitter account took it upon themselves to fill y’all in.

After wrapping up a first full season of their comeback, they decided that after 20 years, they’d spill the beans, and it wasn’t just on the show’s main characters either. Check out the image below…

If all of that “lawful”, “neutral” and “chaotic” -ness threw you (seriously, never heard of them before in MY LIFE), then you can get a breakdown here.

We placed the #WillAndGrace characters.

What are your thoughts?

CocktailsCocktalk May 2, 2018 Just for Fun

NSFW: TikTokers would definitely get banned for this trend