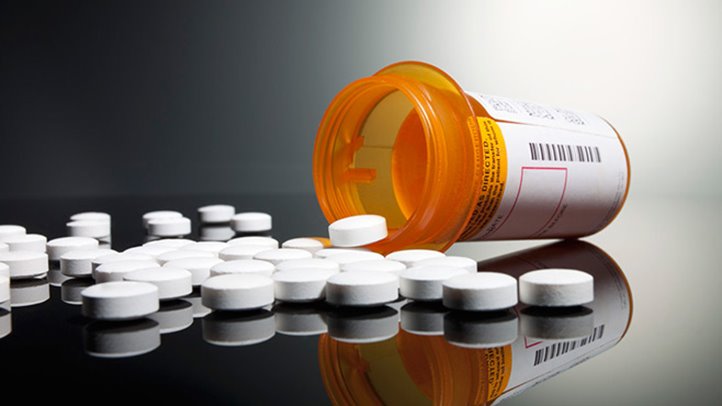 British lad Scott Purdy was once a happy homosexual, until one day he broke his foot in a go-karting accident, changing his life forever. Nope, this isn’t plot of a magical rom-com, either. The 23 year-old began taking Lyrica for the pain, but didn’t realise that side effects may include; dizziness, dry mouth, drowsiness and dick sucking. Apparently.

Purdy details how he lost any sexual attraction to his girlfriend and got a chub on for the fellas. Wow, we’ve lucked out this time.

Purdy reports: “I noticed my libido for women had gone and I was wanting male attention,” he told The Daily Mail. “I was with a girlfriend I had been with for around six months.”

[RELATED: Man Claims Hypnosis Turned Him from a Total Top into a Greedy Bottom]

The WebMd states you should ‘tell your doctor right away if you notice any unusual/sudden changes in your mood, thoughts, or behavior.’ Imagine having a few beers down the pub with your mates, he takes some aspirin and then minces back from the bar with a cosmopolitan, draped in a feather boa.

But despite what – one can only assume – was a mind-blowing change for someone that was formerly heterosexual, Purdy’s still popping the pills.

“I want to keep on taking it because it makes me feel happy about my sexuality,” he said. “It’s made me feel very open. It’s liberating.” 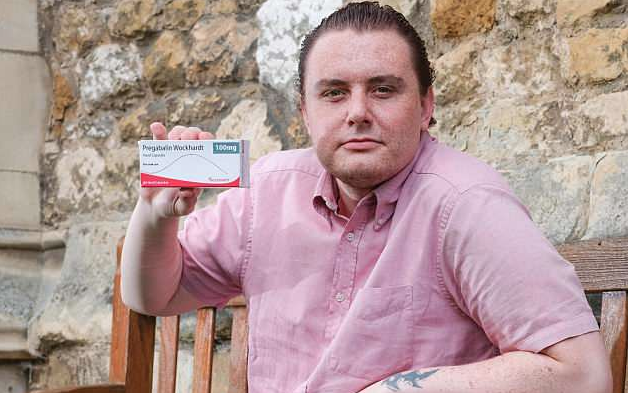 Though Purdy confesses he had “never been interested in men,” in the same breath he claims he was “a little bit curious”. Um, ok. And that his physical attraction to his beard only stopped once starting the meds. Which, we wouldn’t be surprised, was the same day he saw Ben Affleck in Gone Girl.

His girlfriend was totally understanding, or “as understanding as you could possibly be”. I mean, what’s there to not understand?! You were totally into her, and then prescription pain medication turned you queer, and now you certainly haven’t wasted six months of both your lives.

But hey, he’s moving on…

“Currently, I’m talking to this lad, and in a couple of weeks, I’m going up to see him,” he said. “It’s really what I’m craving… I want to be with him right now.”

Purdy will be travelling from Lincolnshire to London to meet his catch from Plenty Of Fish.