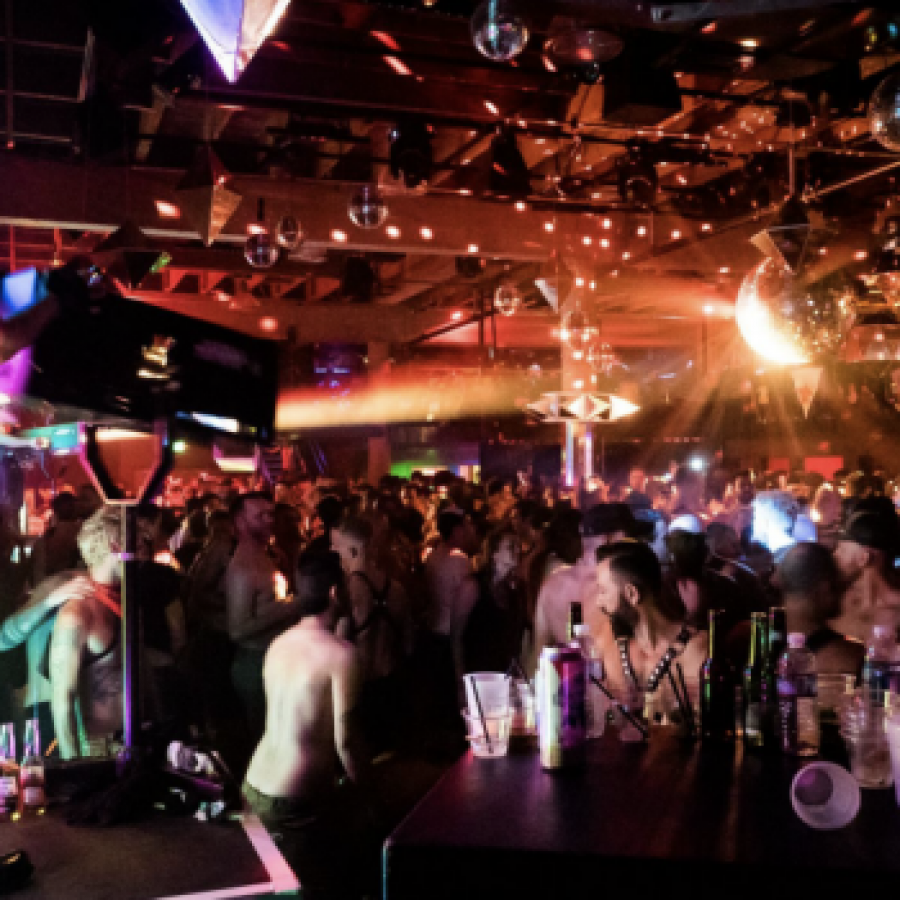 Jockstraps in Clubs? It’s All Fun and Games Until Somebody Sharts 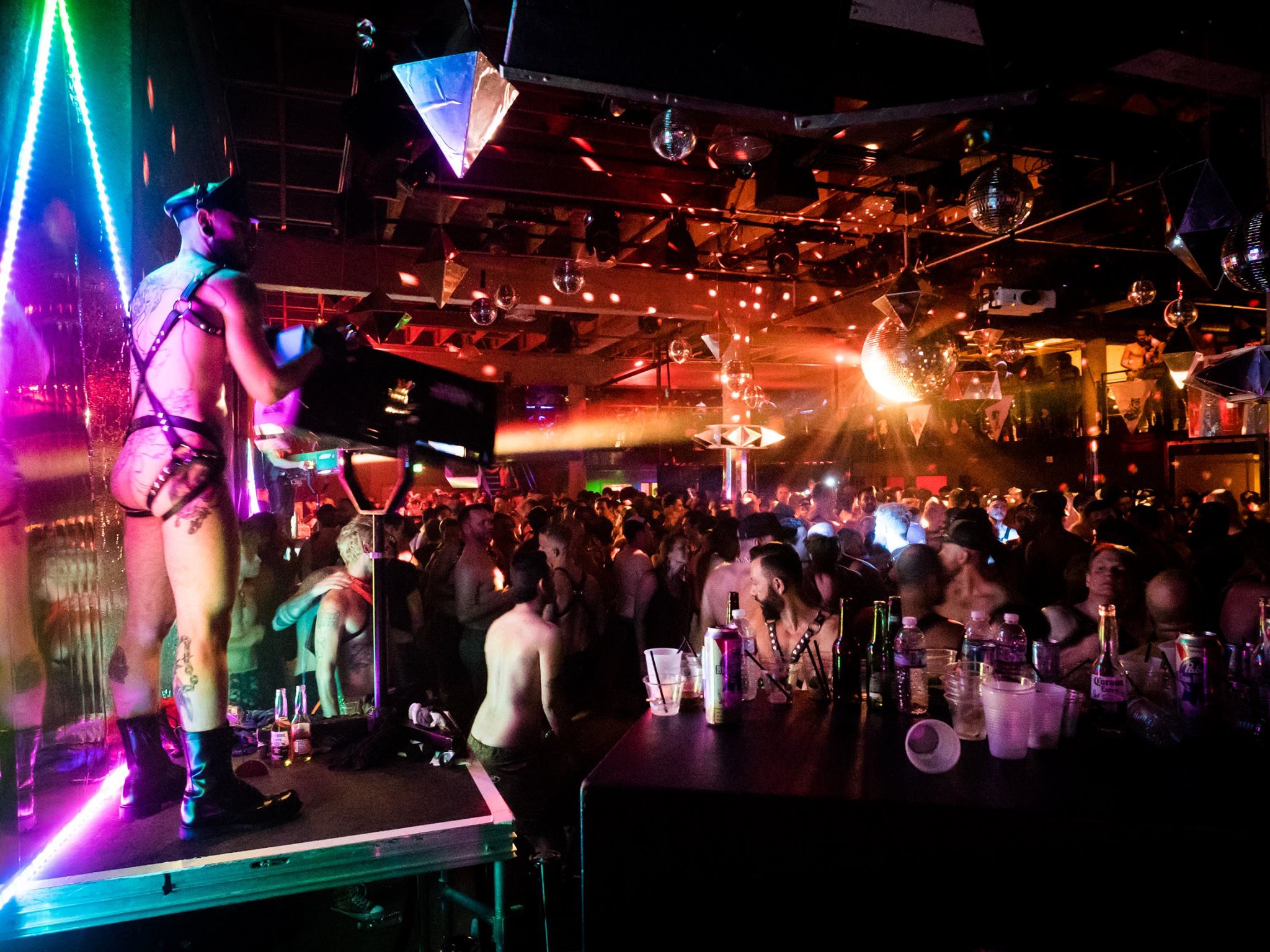 I like to think that I present myself adequately, granted I would never say I’m fashion-“forward”, but it seems there’s a ‘trend’ that has left me *behind*.

In Gran Canaria a few years back, I remember being at a pool party. It was undeniably lacklustre compared to years previous, despite everyone trying really hard to make an impression in their Aussiebum best.

Though clearly, some were trying even harder. I’m no prude by any means, but I actually gasped upon turning around to see a cluster of three or four twinks in jockstraps. OK, I know it’s nothing extreme, but it was new to me (performers aside). I couldn’t understand why you’d wear under garments to a pool party; let alone ones that showed your breakfast.

[RELATED: Gay Dating and the Curse of Vauxhall]

Needless to say, I was not one to throw stones when it comes to Gran Canaria fashion faux-pas from your early twenties. So you assume they’re in holiday-mode, living in the moment and it’s a hairflip.

Then last year when I lived in New York, I noticed it again. I’d hung up my disco shoes in London, but couldn’t imagine the club scene had changed that much in a couple of years. Sure, a lot of them had edible booties, (and some that you wouldn’t touch with a barge pole, let alone your own pole), I’m just not sure I needed crack sweat as well as back sweat to navigate my way to the bar. 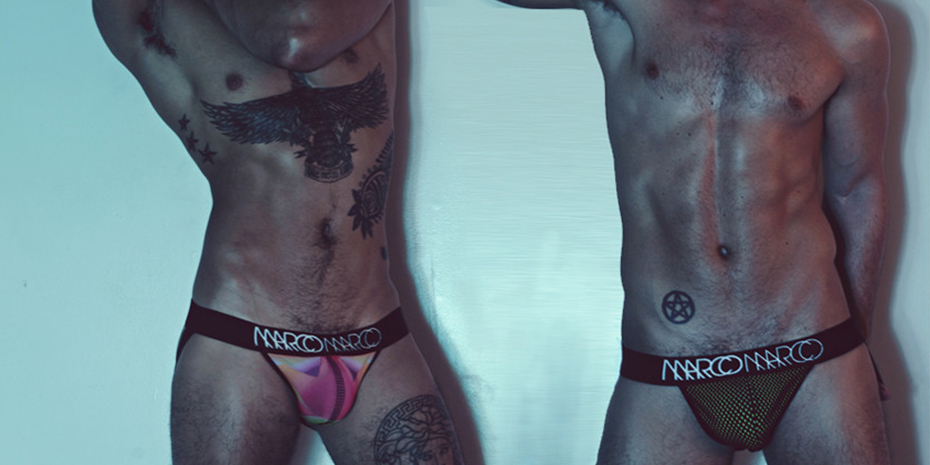 “You’re brave!” I heard one onlooker observing a shivering queen in the smoking area. Um, I’d argue that the brave ones are the ones standing down-wind.

Even the guys in speedos had me confused. It really wasn’t hot enough to be in beach wear or air out your hoop… it was April.

‘It must be Americans’, I thought, knowing how extra y’all can be when you wanna.

[RELATED: The Evolution of ‘The Club’]

Then today, I’m scrolling through my feed, I see a promo video for a club night in Manchester (UK); strobe lights, dirty house beat, and chickens jiggling the little meat on their slender rumps.

I’ve been going to clubs for the last decade, and I’ve seen some far-out, daring ensembles. But there’s nothing bold about wearing the same thing to the club that you wore to last night’s Grindr hook-up.

Perhaps at Folsom Street Fair, fetish clubs, and underwear nights, where it’s actively encouraged, but outside of these situations (and the bedroom), it’s nothing short of desperate. Secondly, clubbing in a jockstrap just didn’t seem practical, unless you planned on getting gunned-out on the dance floor.

And while that’s all well and good in the right environment, I’d politely request that you get chocolate-fingered in the toilets like any other self-respecting woman.

It’s also not exactly hygienic; sure, we’re all born naked (and the rest is drag), but we weren’t born with tag-nuts clinging to our moist ass hair, quivering in the breeze of a G-fart.

I’m truly an advocate for people wearing what they wanna wear; individuality and expression are beautiful things. That is, until I have to worry about catching E.coli because I bent over to tie up my shoe lace and got a face full of nardy rectum. Although, I believe the technical term is ‘disco hoop’.

[RELATED: Dry Spell Daters are Using “Broomsticks” to Dust the Dickwebs from Their Knickers]

Some of these states could barely stand, let alone wipe their bums properly. Even then, all they need is one misinformed bodily function and you’ve got mud-specs on your Air Max. You know what they say, it’s all fun and games until somebody sharts.

But at the very least, it changes the tone, and something that was about music, drugs and fun, becomes more about sex. But hey, perhaps thats why it’s hard to find a decent rave these days…