Is Our New Found ‘Independence’ Fuelling the Modern Love Crisis? 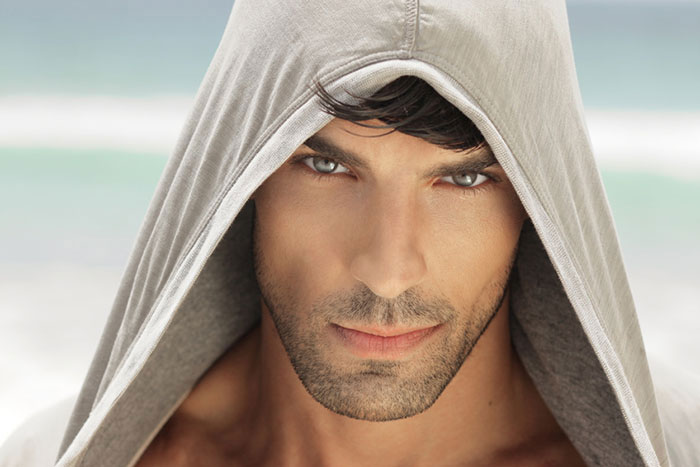 ‘Independent’ is often seen as a good quality, but could it be blocking the pathway to meeting a significant other?

A boy I hooked-up with recently seems to think so:

“Like there’s the whole ‘I’m doing it all for me’, ‘as long as I’m happy that’s the main thing’, mentality that is drummed into us.”

“But actually, what that mentality does instead is make you really self-obsessed, and makes you disregard other people’s feelings.”

He refers to social media and self-obsession being potential causes.

Well, I’m afraid to say that although social media amplifies many of our relationship issues, it isn’t the cause of men and women becoming self-reflective, sassy and independent; nope, that was just the dogs who broke our hearts before.

You know, the men that were putting their feelings before our own… so is it wrong that we’re now doing the same?

I understand his point, that all of these ‘bad bitch’ quotes and memes floating round Instagram are damaging the masculinity and confidence of men everywhere, but the reason we own this mind-set is to prevent us from being stupid in love and winding up with a broken heart and self-esteem made of glass. Especially when so many men just want something frivolous and throwaway anyway. 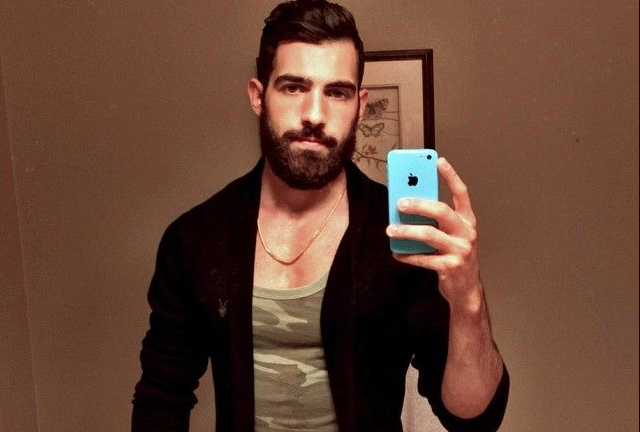 If social media plays any integral role in the set-up, it’s making love more difficult in the first place, and so ending up alone is a real possibility for people that refuse to settle. How will they fair if they’re dependent on a man and desperate for a love that is never coming?

The premise is simple: you either man/woman-up, and be smart and cautious enough to avoid future mistakes, or stay vulnerable to hurt and unprepared for the worst outcome. It doesn’t mean we don’t want a man, just know that if you fuck us over, we gon’ be OK.

Of course, it would be far easier if we could all just go around without breaking each other’s hearts, but let’s be realistic.

The boy in question went on to say, that even when we are interested, we’re all doing it half-arsed: “Even when somebody does show they want something serious, there’s a lack of energy”.

Yeah, because we’re waiting for y’all to prove you’re not a cunt before we invest our precious time and effort.

Baring in mind that these words come from a boy that texted my every day until we had sex, and now I’m lucky to receive a reply to an Instagram story once a week. See why “as long as we’re happy that’s the main thing”?

‘Cause we can’t trust fuckboys to do it for us. When we spoke about it again, and I explained why I disagreed with his point, he left me on read.

I’ll take that as evidence to support my argument.

(Luckily, I am sassy, strong and independent, otherwise I might have taken these things personally).