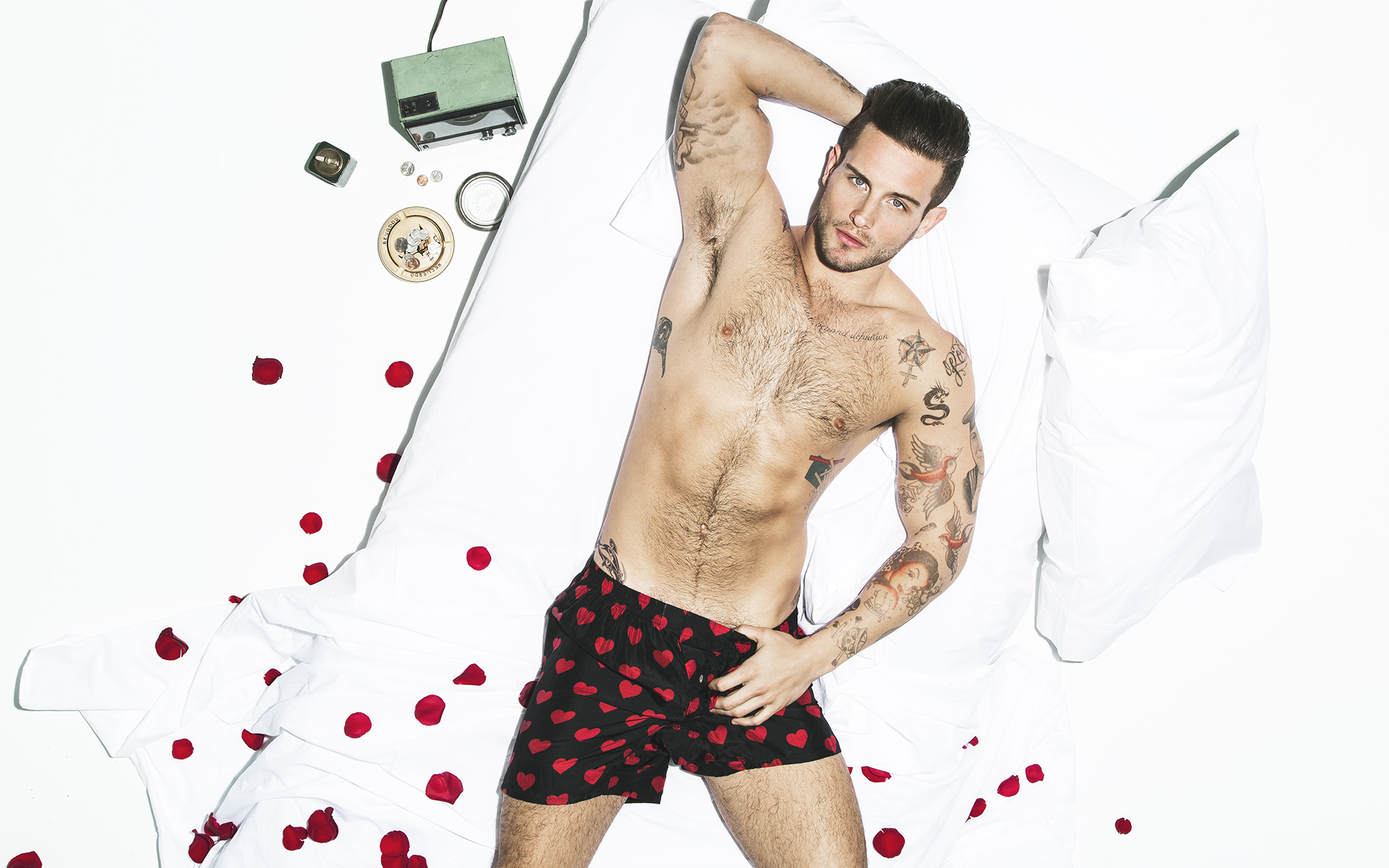 Dreamy actor Nico Tortorella has revealed what lengths he’ll go to, to be a good friend. The star of Younger, Scream 4 and Following, spoke out on in a recent interview with Vulture. Having previously come out as ‘sexually fluid’, Tortorella announced that he is now comfortable identifying as bisexual.

“This is going to sound fucked, but I knew that he was really struggling. And I was like, ‘Look, if I hook up with him, maybe it will make things easier for him.’ We hooked up. There was no assplay at all. It was just dick-to-mouth here. He was shaken up about it and I was like, ‘It’s fine. What happened last night doesn’t make you the person that you are. Why are you putting so much weight on it?’ And when that happened, I was like, ‘Oh, I’m thinking about this differently than everyone else is thinking about it.’”

How’s that for a good friend? DAMN, we wouldn’t haven’t minded a friendly chat behind the bike sheds. He went on:

“The more I’m having these conversations, the more comfortable I am identifying as bisexual. I’ve been so hesitant about using the word for so long, because it does have a negative connotation in our generation. People fought for so long for that ‘B’ in LGBT, and I refuse to be the person that’s going to throw that away because I think I have a more colorful word.”