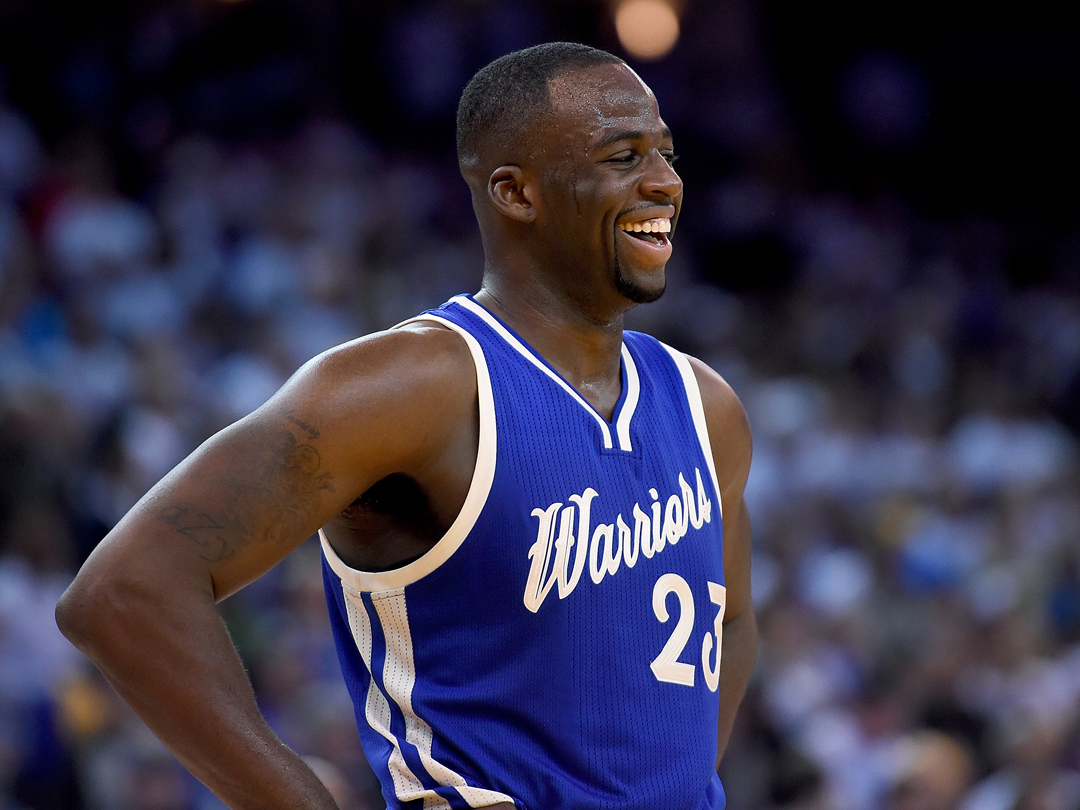 As a player for the Golden State Warriors and NBA, Draymond Green certainly knows how to score. On and off the court, apparently. The 6’7″ (yes, that isn’t a typo) baller has been caught allegedy sending nudey snaps.

According to Wikipedia (that old reliable source), he is at the front of “an emerging trend in the NBA of versatile frontcourt players”. And his usual position is ‘power forward’. So we’re to assume he’s top/vers then? 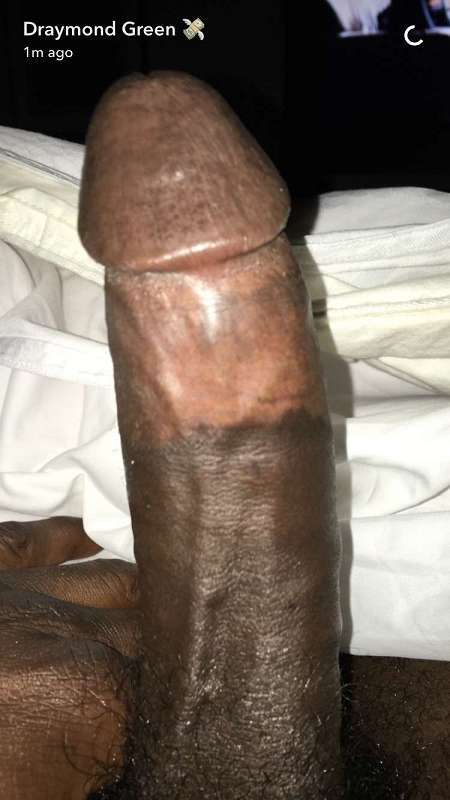