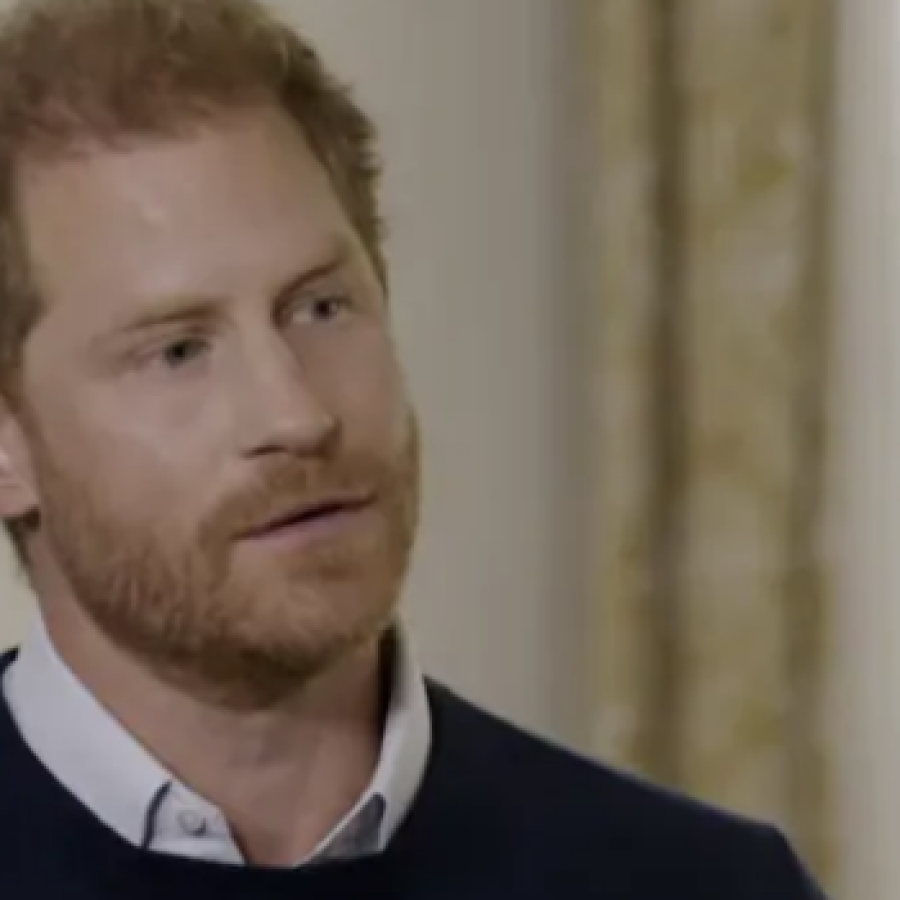 You know our favourite game to play here at C&C is “Cut or Uncut?” but we never expected Prince Harry of all people to talk about his circumcision.

Writing in his explosive new book Spare, (terrible title if you ask us), Harry reveals “Mummy had forbidden it, they all said, and while it’s absolutely true that the chance of getting penile frostbite is much greater if you’re not circumcised, all the stories were false. I was snipped as a baby.”

Although, this may not have been a huge stretch to those that have seen the snaps of Prince William and King Charles (who are both circumcised).

He continued, “Upon arriving home I’d been horrified to discover that my nether regions were frost nipped as well,” he writes. “And while the ears and cheeks were already healing, the todger wasn’t. It was becoming more of an issue by the day.”

Sounds terrible, would not recommend.

The book also details altercations with his brother when they were younger, and taking shrooms with his crush Courtney Cox. We always knew Monica was a hippie deep down.