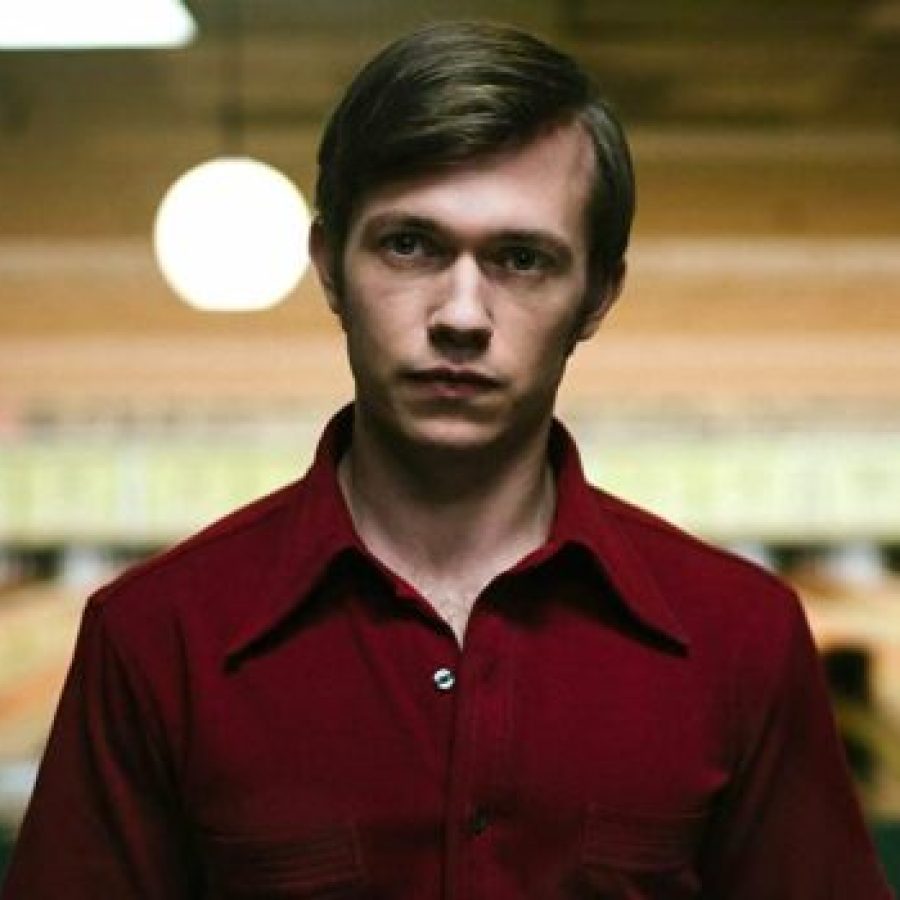 Greg Austin strips naked for a skinny-dip in Hunters

Despite Hunters – the modern-day Nazi thriller – having amassed a decent following over the first two seasons so far, its creator David Wells explained recently why it would be ending.

Set in 1977, where Nazi hunters discover hundreds of high-ranking Nazi officials in New York City, and set out to bring the them to justice and prevent their new genocidal plans.

RELATED: Matt Bomer and Andrew Rannells go Frontal in ‘Boys In The Band’

Fans have described the show as “thrilling, touching, humorous and violent”.

Talking of touching… We’d have loved to have got our hands on actor Greg Austin who recently stripped naked for a dip in the pool. Check out the GIFs and images below. (Cred: Casper)