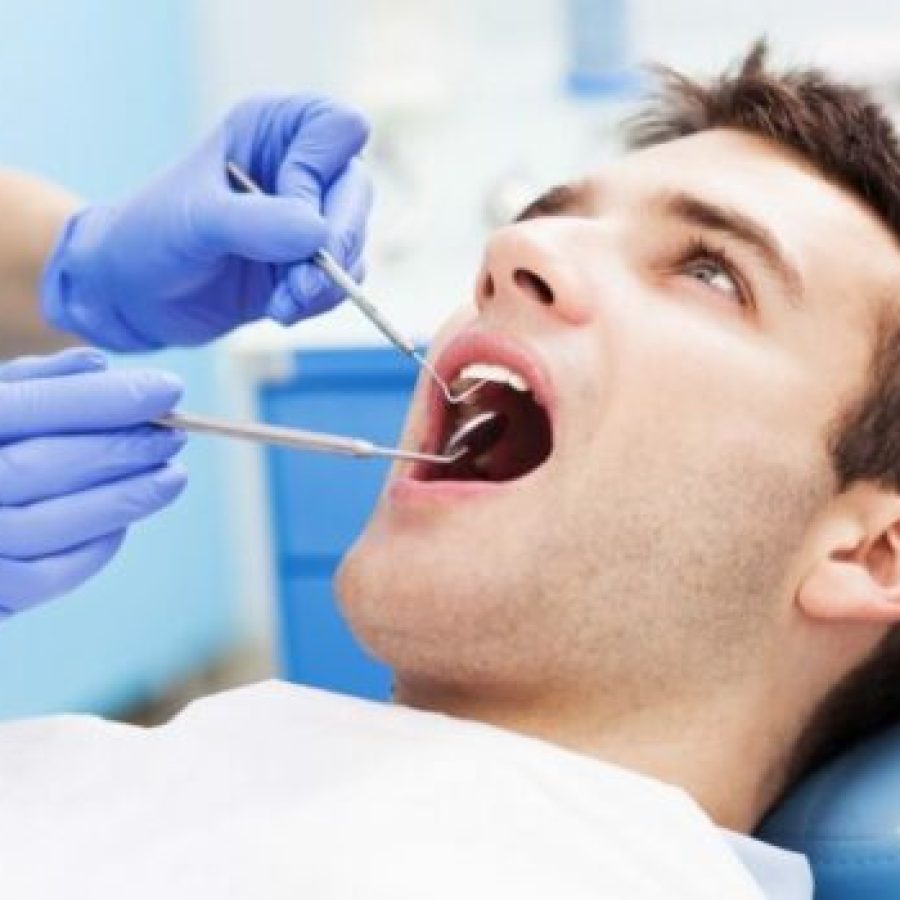 In one video, a dentist teased, “when your patient has a bruise on his palette, and his girlfriend is also your patient”. Implying that the boyfriend of the female patient also gets a little man-action on the side.

The revelation that dentists can tell from bruising on your soft palette sent shockwaves through TikTok, who were – undoubtedly – mortified.

RELATED: Buff Brazilian Dentist-turned-Model will have your Cavity Throbbing

In the comment section, Japhet Cordero, who posted the video, clarified that bruises can take up to two weeks to disappear.

While some commenters jumped to the defense of the guy, claiming that “dominant women with straps exist” and “maybe his girlfriend is trans”, the general consensus was that there’s a ‘new fear unlocked’ when it comes to seeing your dentist.

The claim was confirmed by a number of other dentists who have posted similar content online.

WATCH: Cute guy shows dentist how to fill a cavity 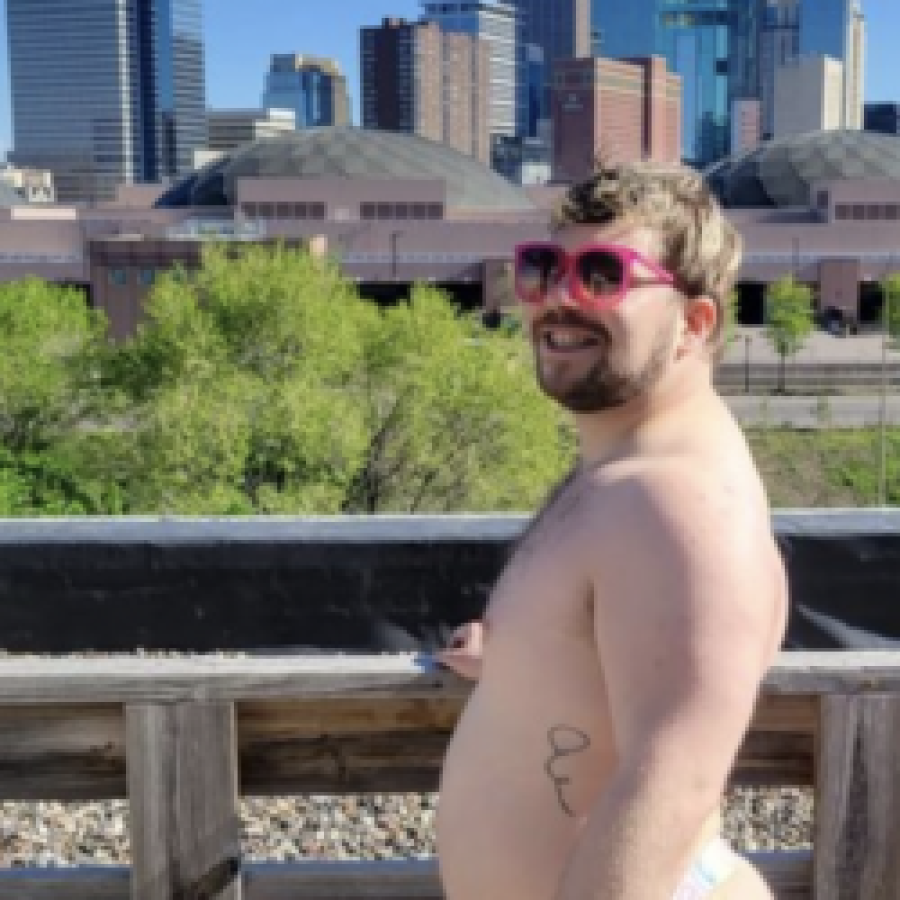 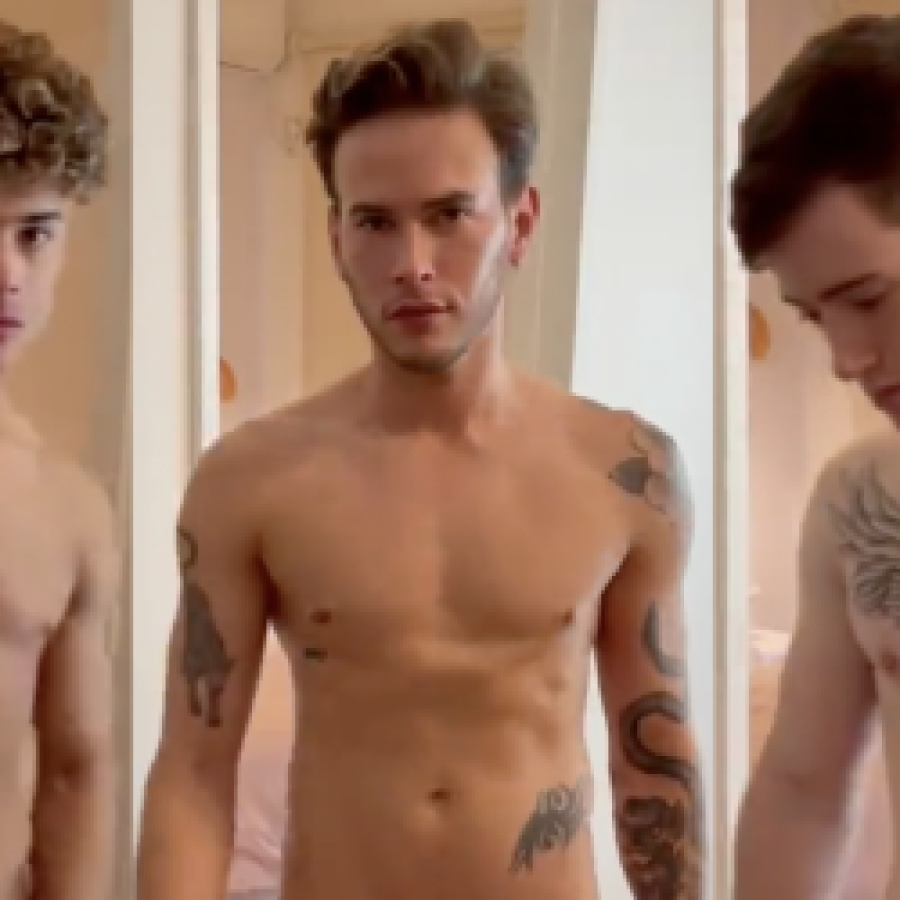 Which of these lads do you want to walk into your room?