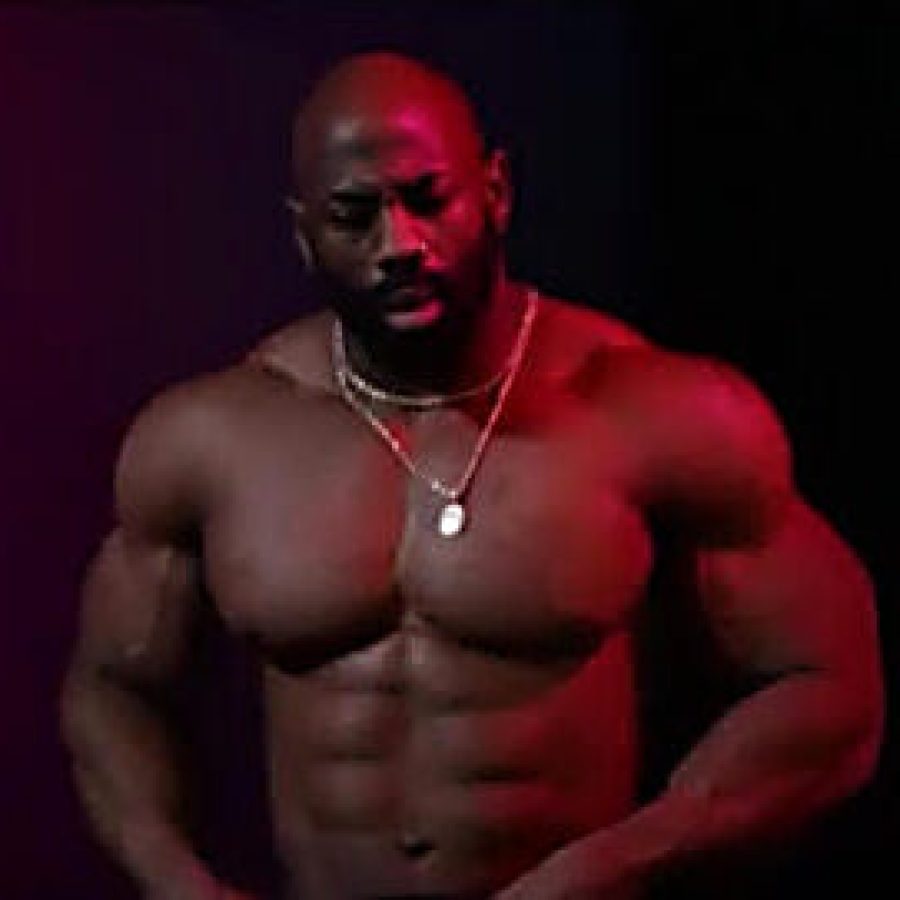 If you’re not watching All The Queen’s Men, then you’re missing out on some of the most gorgeous men on television. As you’ll recall from our previous editorial, the BET+ series from Tyler Perry, didn’t hold back when it came to full-frontal nudity… and season 2 is no different.

The show follows Marilyn “Madam” DeVille – the fearless ringleader of a male strip club. It turns out that Marilyn, played by Eva Marcille, has incredible taste in men, and only hires the finest – and apparently, the most hung – strippers to show their stuff in her club.

All The Queen’s Men has delivered, literally, the biggest penises seen on television. In fact, it feels like the peens get bigger with each episode – to the extent that we’re trying to figure out WTF is going on. Are these men okay? Shake it once for yes and twice for no.

Jeremy Williams got the ball rolling in the very first episode, after which things cooled down for a hot minute.

But two episodes into season two, Williams brought the Pringles can back out. Is it just us, or does it look bigger this time around! Once you pop, mamaw, the fun don’t stop.

In episode nine Williams went full frontal again, this time to get his dick examined. At this point we began to suspect that he was alone in bringing the cock in All The Queen’s Men.

But we were so naive. In the most recent episode, series star Michael Bolwaire went frontal for the first time in his career. His dick is simply massive, proving that he’s one of the few men in this world who could go head to head with Jeremy!

Michael isn’t alone in the most recent episode though. Fellow male stripper Timothy Kyle Roberts showcases the literal eggplant he has stuffed inside his pants.