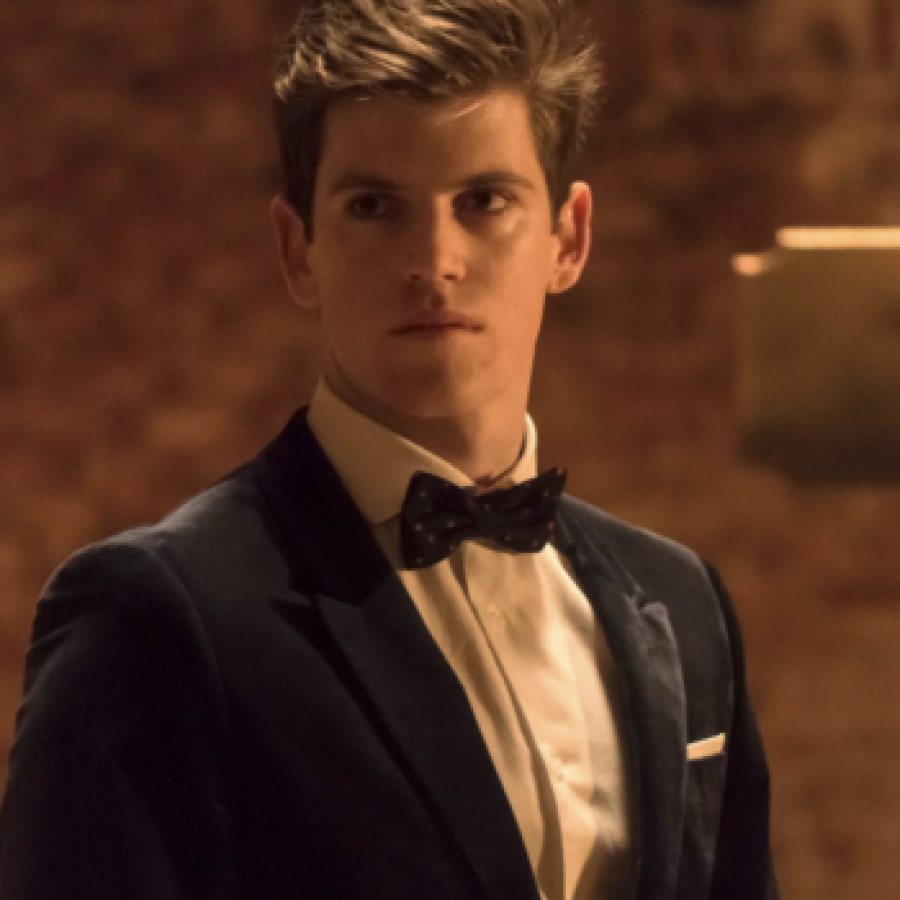 Yes, let’s talk about Miguel Bernardeau and that hand-job scene in ‘1899’

If you’ve tuned into Netflix’ trippy drama 1899 you might have recognised Miguel Bernardeau, and it isn’t just from your wet dreams.

He starred as Guzmán in sexy Spanish drama Elite (up until season 4), before taking on the role of Ángel in 1899. Ángel is a closeted Spanish douche bag, travelling with his lover Ramiro. Angel’s problem (or for the viewer, his virtue) is that he can’t keep his dick in his pants.

In one scene Ángel, one of the first class passengers, flirts with Krester (Lucas Lynggaard Tønnesen) one of the passengers on the lower-levels. Separated by just a metal grate, Ángel slips his hands through to grab Krester’s package, before Krester returns the favour and jerks Ángel off through the railing.

It was actually quite reminiscent of the scene in Ratched when Finn Wittrock poked his prosthetic peen through the prison cell.

In another scene, after much speculation, Angel and Ramiro’s relationship is confirmed:

Also, here’s a glimpse of his shower sex scene in Elite, for good measure…

If you’re wondering about Miguel’s sexuality in real-life, sadly it seems like it doesn’t bat for our team as he’s been dating popular Spanish singer Aitana.

1899 is available to stream on Netflix now.