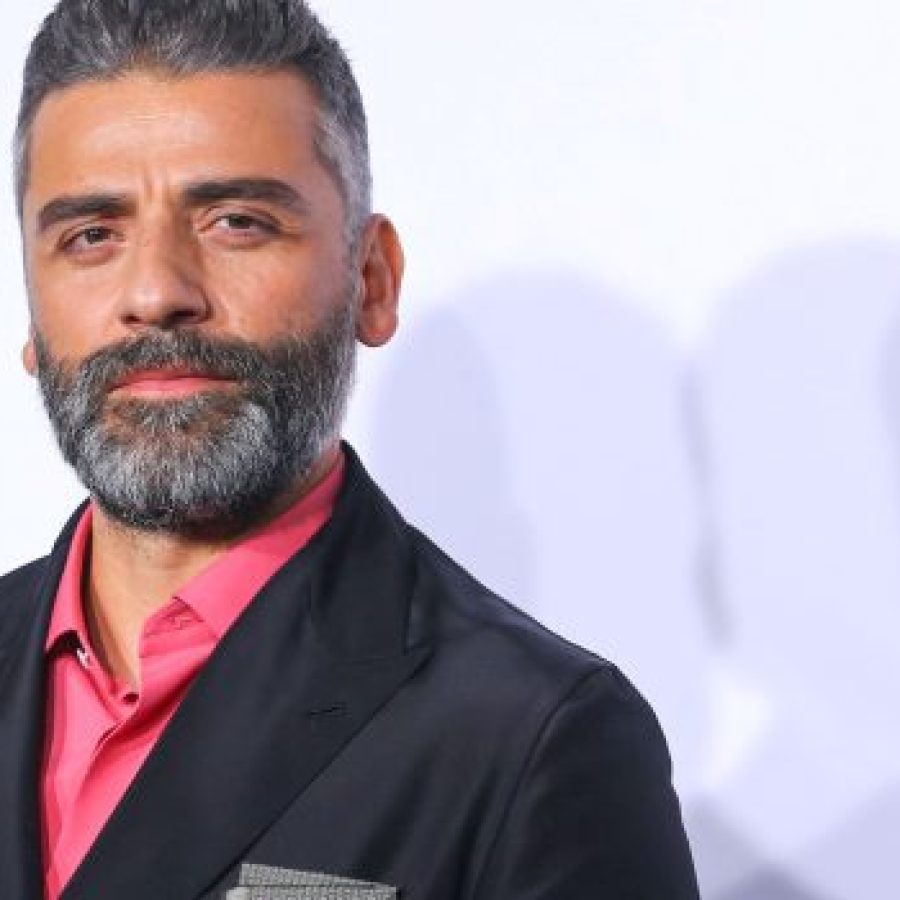 It was just a seemingly innocent regarding the return of Moon Knight when Oscar Issac proclaimed himself as a “cock tease”.

The actor – who was hailed as a “daddy” by gay Twitter after his full-frontal in Scenes of a Marriage – was asked about the potential of a second season before Oscar “teased” his answer.

“We can’t definitively say that,” Isaac responded. “I need my teasing abilities; can’t drain me of those.”

Oh, it’s not your teasing abilities we wanna drain you of.

“Such a tease,” claims John Alvey.

RELATED: Oscar Isaac jokes he had an “army of fluffers” for nude scene

And here is him reading out-of-context scenes from Beirut via Zoom to prove it: