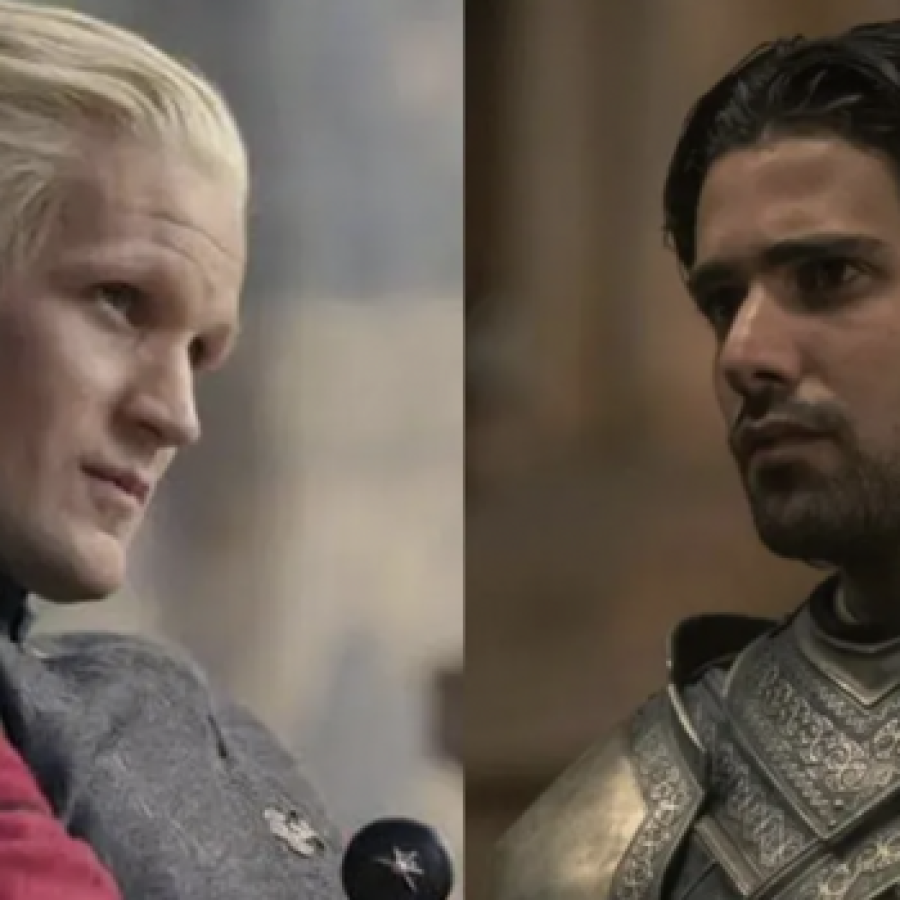 After eight gratuitous season of Game of Thrones, it was noted by fans that House of Dragon had left them feeling somewhat parched for more sex scenes. And it seems the fans weren’t the only ones.

Fabien Frankel – who plays Ser Criston Cole – recently admitted during a panel at ComicCon Stockholm that he would’ve liked a kissing scene between himself and co-star Matt Smith (Prince Daemon Targaryen).

The question posed read, “Is there any scene you weren’t a part of that made you jealous?” While Frankel responded responded:

In case you need reminding, Frankel was Princess Rhaenyra’s side-lad, while she faked a marriage to a gay and ultimately got together with her uncle (Smith). Sounds like an episode of Jeremy Kyle.

Frankel has previously expressed his feelings toward Smith when he told Times of London: “Matt’s damn sexy in this show, he’s the sexiest I’ve ever seen him.”

And judging from this tweet of the pair’s bromance, they’d have made one hell of a cute couple.