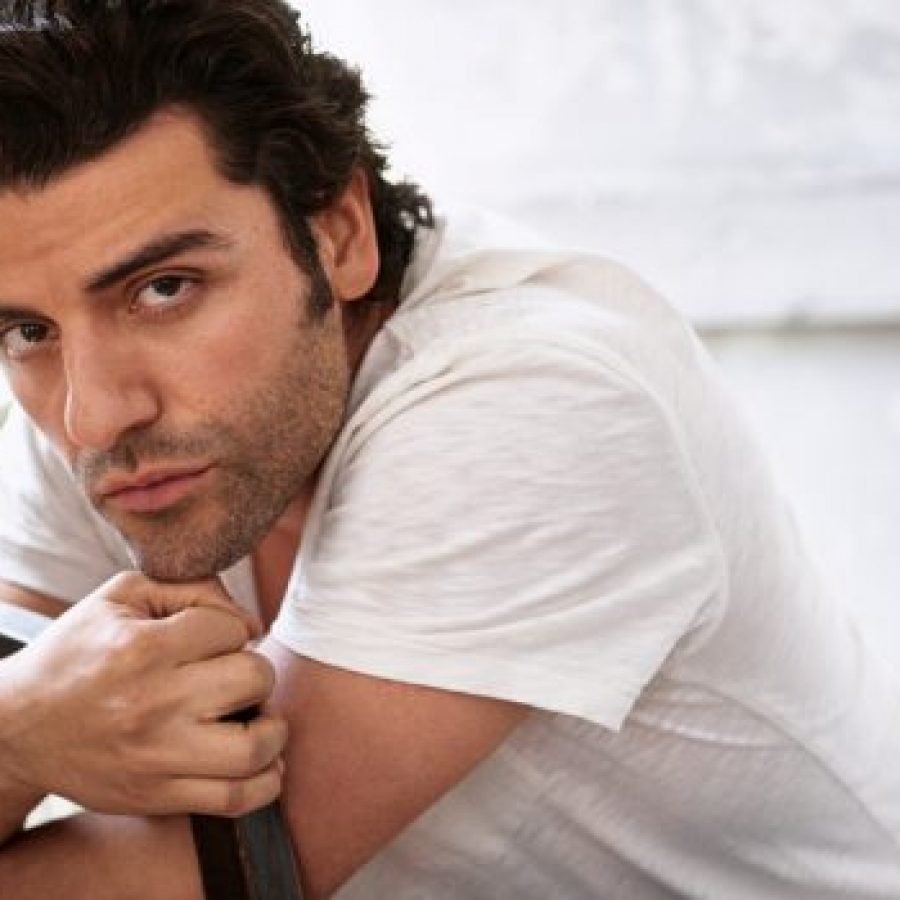 Oscar Isaac says you can call him daddy

Actor Oscar Isaac became a household name daddy after his part in Scenes of a Marriage. More specifically, his private parts.

Isaac shunned the use of the increasingly popular prosthetics to show off his peen, and he pretty much broke Twitter. Now, in a recent interview Isaac learns that the fans see him as a ‘daddy’, and he seems perfectly comfortable with that.

“I didn’t know the fans called me daddy. But that’s OK. They can call me daddy if they want to”, and we are positive that they will continue to do so.

Use code: MainCharacterVibes for 10% off all C&C memberships all this week

WATCH: Daddy shoots all over his stomach 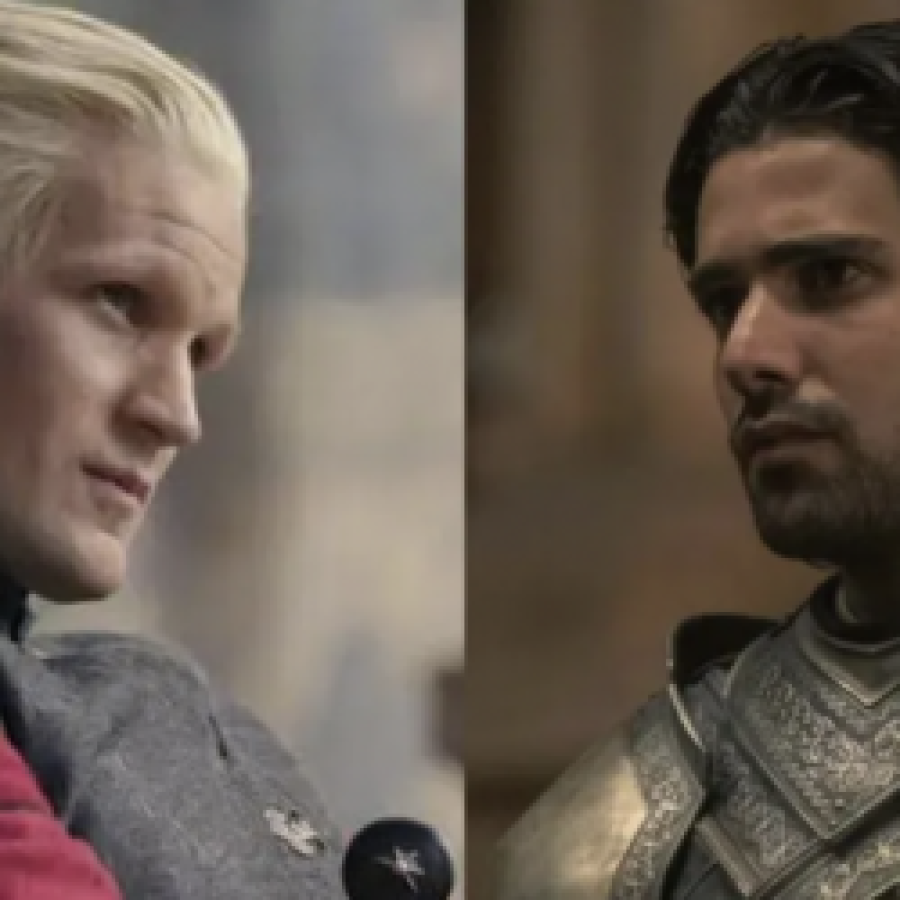 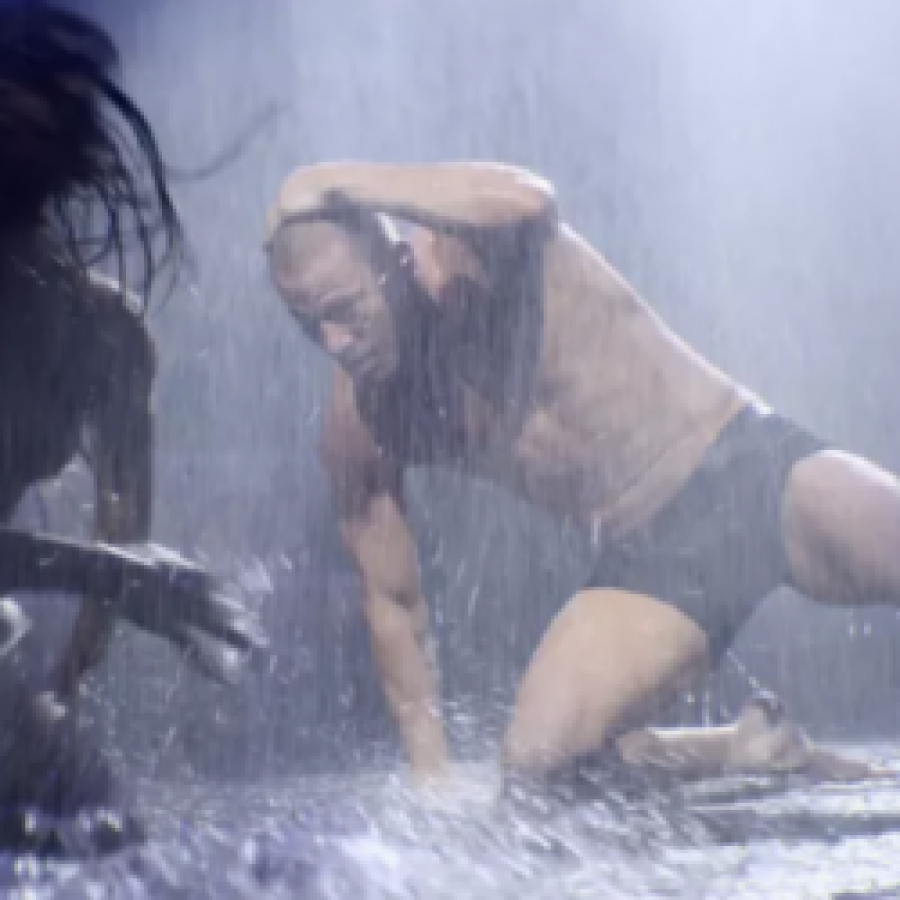