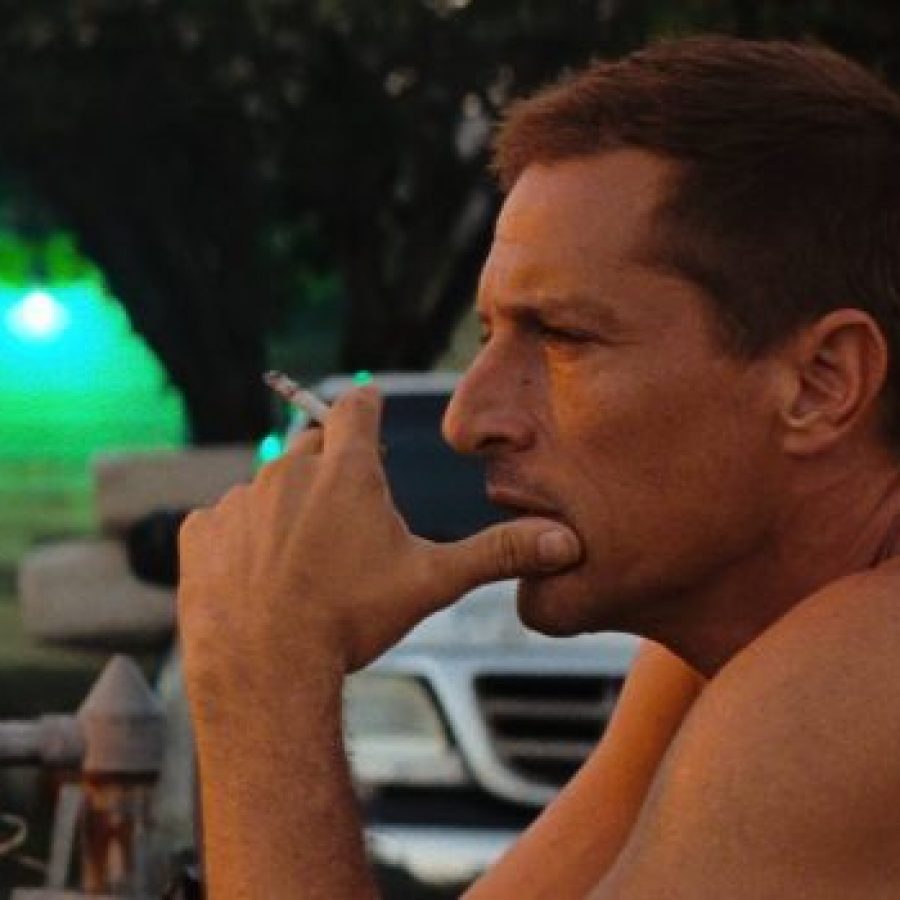 However, things don’t quite go as planned and he quickly falls back into making adult films.

In Red Rocket, there’s a number of scenes that depict Rex’s character in the buff, although despite his previous experience they have opted not to go for the actor authentic meat and used a prosthetic.