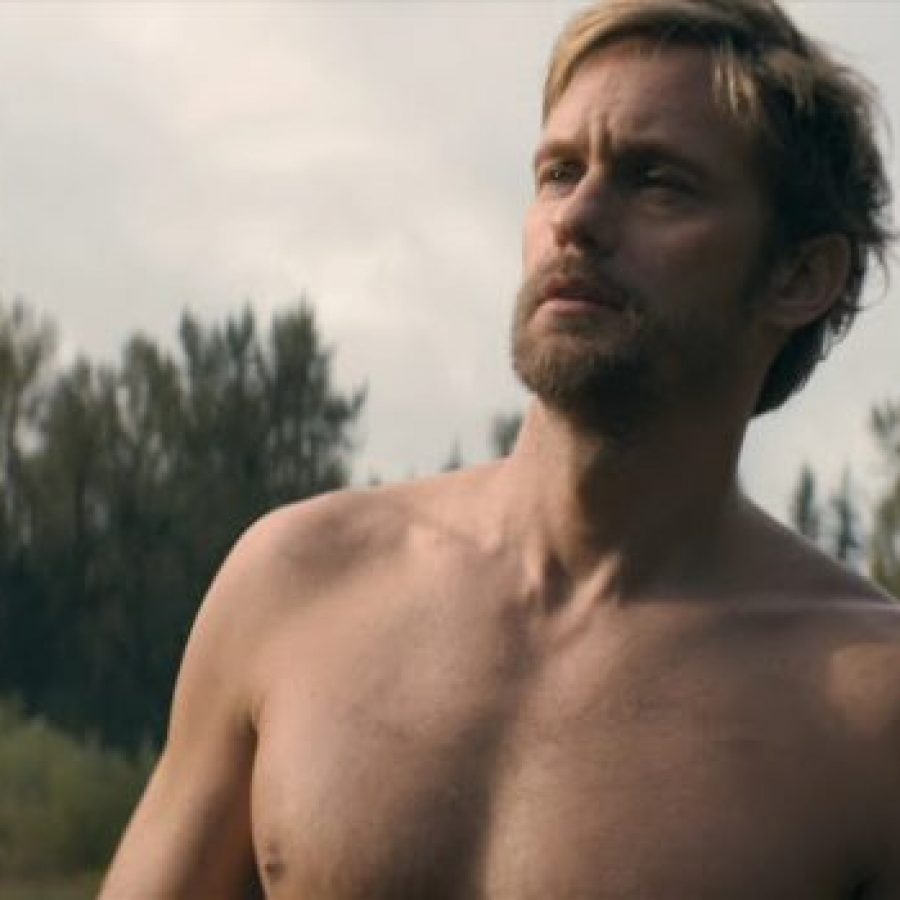 Alexander Skarsgard shows off his peach in ‘The Stand’

If you’re a fan of film, you might be aware that none of the Skarsgard men are adverse to taking their clothes off… (head here to see their nude scenes).

Alexander Skarsgard, who previously went frontal in True Blood, is getting his kit off again, this time in post-apocalyptic sci-fi thriller The Stand.

“When a man-made plague wipes off most of the human populace from the face of the Earth, a few survivors battle each other to determine the fate of their species”.

Well if Alexander was part of the other species, stumbling up to us naked, then his fate would be pretty clear… *insert smirk emoji*

Get exclusive content of celebs, models and creators at their utmost filthiest on our Daily Dick feed