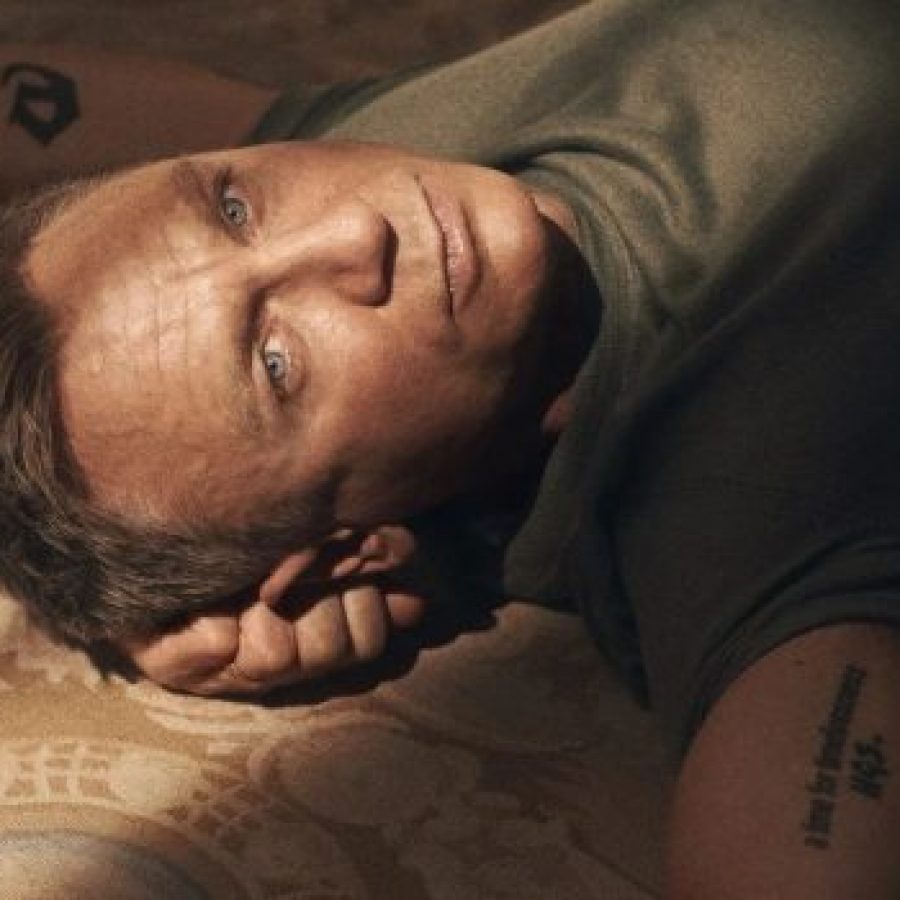 New snaps emerge of Daniel Craig in the buff

It seems that John Barrowman wasn’t the only guy who used to get his wang out on set. Although, granted, Daniel Craig was doing it for the part, not to “ease tension”.

These images are from his work on Some Voices (2002), where Craig plays a schizophrenic refusing to take his medication… or where clothes, it seems.

In between scenes, Craig looks pretty comfortable without a modesty pouch, and not a prosthetic insight.

Though fans of the actor will know that he’s gone full-frontal in another film too: Love Is The Devil, where he’s seen from a birds-eye view bathing.

Craig is most famed for his role as James Bond, talks of him being replaced have swirled around a number of other actors; Idris Elba, Richard Madden, and most recently Luke Evans.