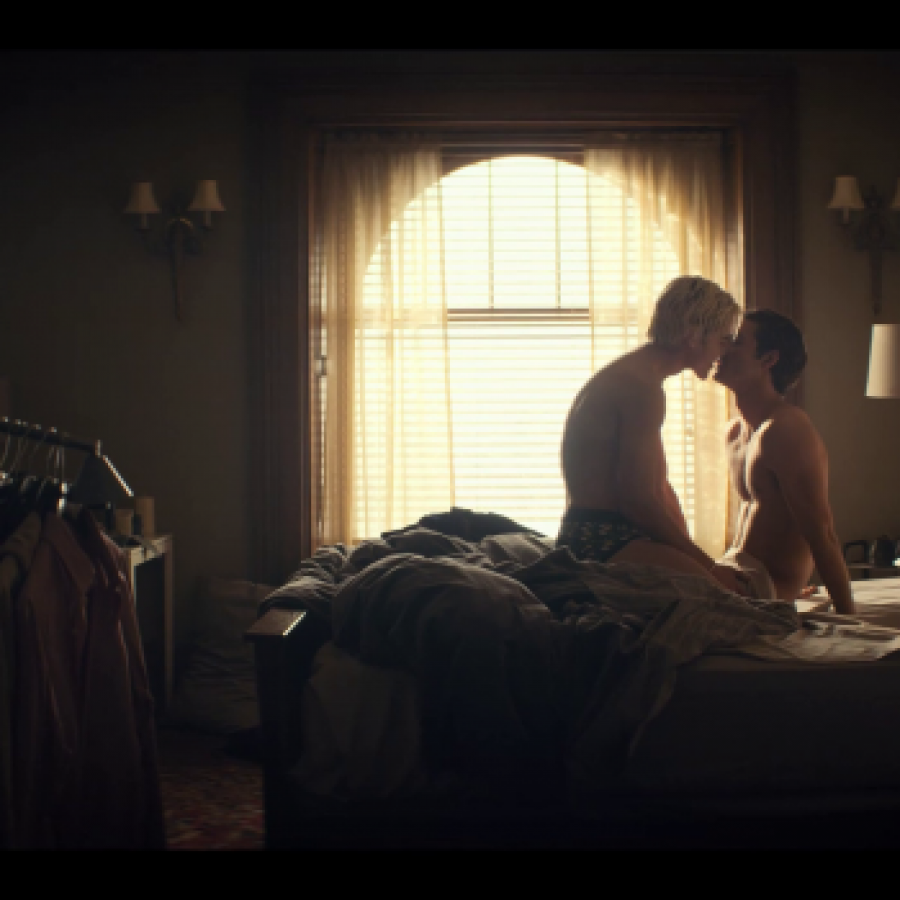 NSFW: ‘Tiny Pretty Things’ has all the gay sex

In the year’s most unexpectedly pornographic title, Tiny Pretty Things takes the title without competition.

We figured there’d be some gay sex, but even when they’re just catching up about a grizzly murder they do it naked in the sauna. And if it’s not that, they’re constantly wrestling.

If we’d have known the art form was that sexually charged we’d probably have been the next Billy Elliot.

See all the full scenes over on Mr. Man now