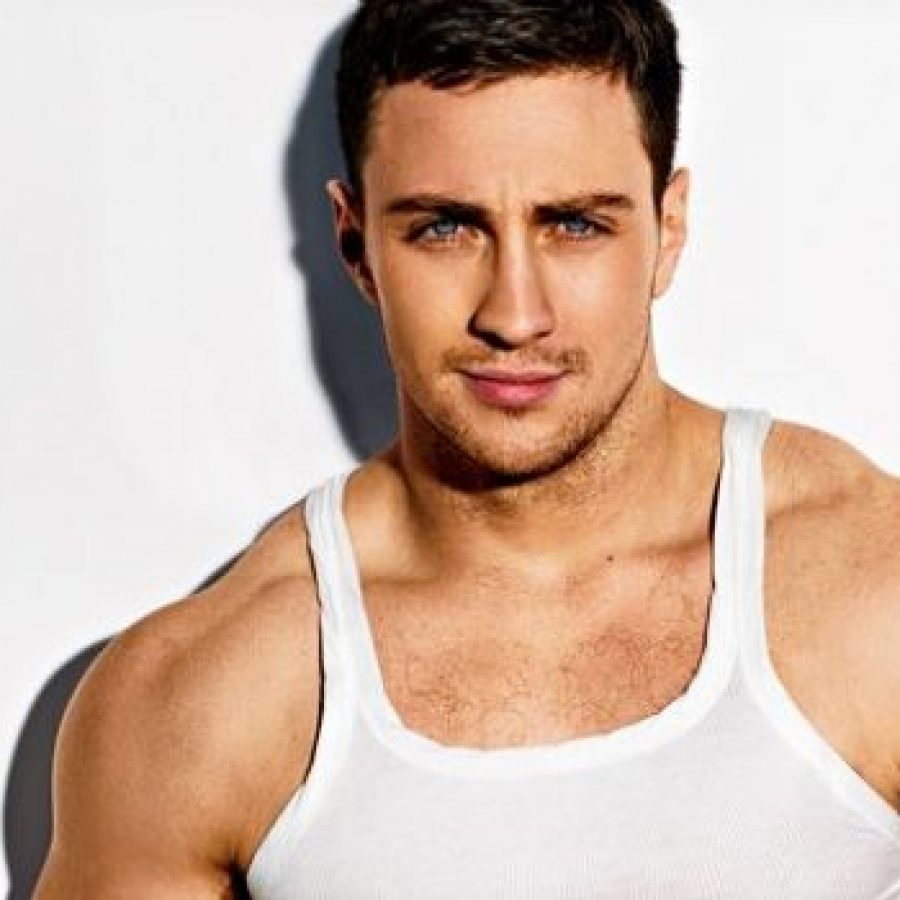 Hidden Gems: Celebs Who Stripped Off in Unknown Short Films

These movies may be short, but Willam Dafoe’s penis is long! We’re putting our ample free time these days to good use by checking out the most NSFW short films ever produced. A-listers like Tom Hardy and Shia LaBeouf have gotten in touch with their artistic side, showing off their mouthwatering cocks in artsy shorts.

Jesse Metzger and Brenden Gregory in I Want Your Love (2010)

Willem Dafoe in The Dance of the Sphinx & the Chimera (1985)