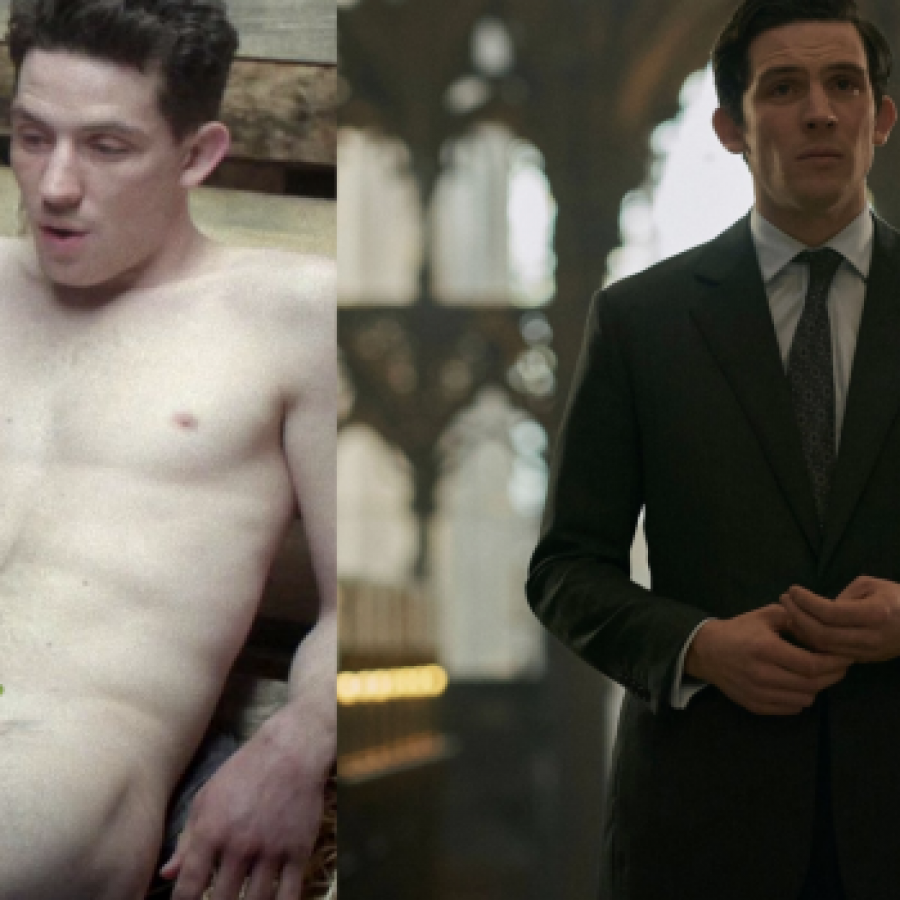 ‘The Crown’s Prince Charles Showing Off his Sceptre

If you hear the name “Josh O’Connor” and suddenly feel a tingle in your pants it might be because he has an on-screen gay past that led to some of the hottest scenes here in recent gay cinema. And he’s the top it seems.

When God’s Own Country was released in 2017, it was considered to be Britain’s sexed-up answer to Call Me By Your Name. Whereas the nasty times in Call Me were mostly left up to our imagination, in God’s Own Country we witness every inch of the fun including some awesome full frontal moments. Looks like the guy who plays Prince Charles is a human tripod and once fucked men on camera.