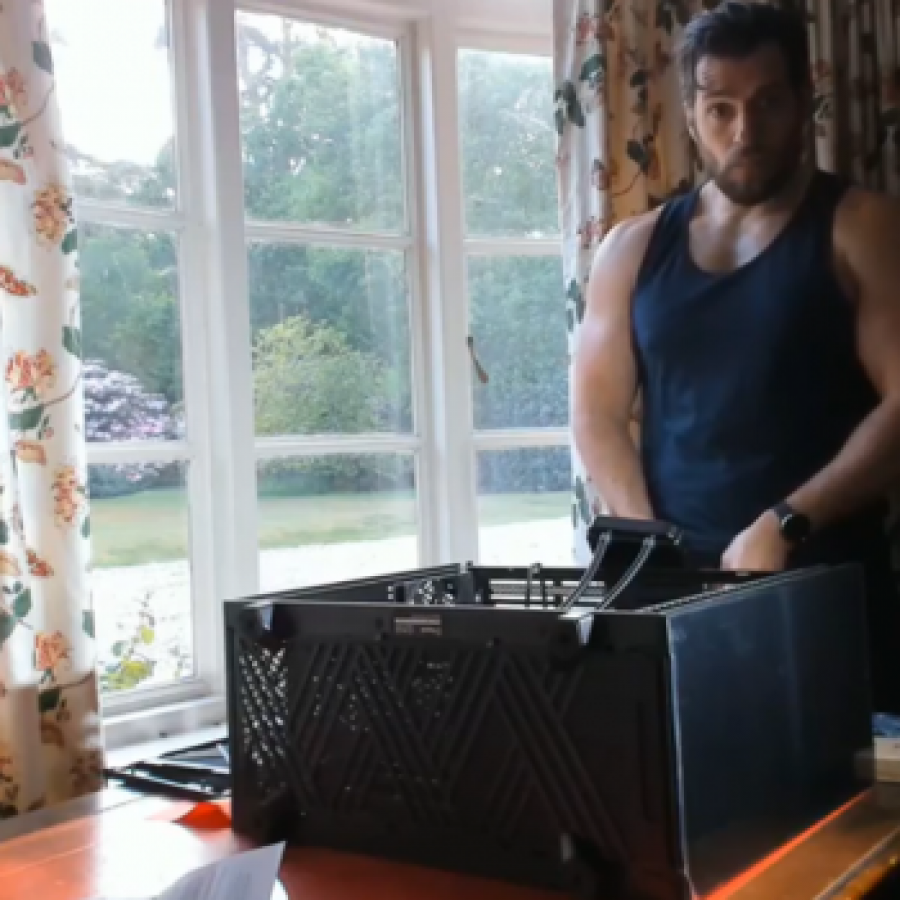 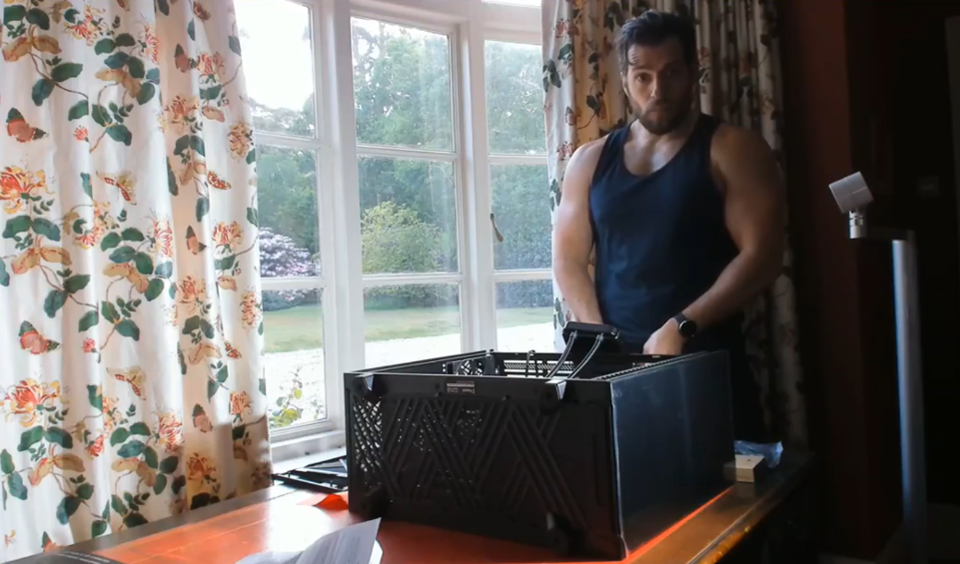 A few days ago, a 5-minute video of Henry Cavill putting together a computer caused a pretty big spark. Thankfully, he wasn’t electrocuted, but rather just ignited thirst around the world with big-ass biceps.

In the video – which we believe was intended for instructional purposes, although the only thing we learned was that we’ll happily waste 5 minutes of our life on a man, if it’s Henry Cavill – the Superman actor, equipped with a light on his forehead building the tower of a PC.

One thing that wasn’t Cavill’s guns which we couldn’t take our eyes off… those curtains.

This kind of material isn't for everyone….viewer discretion is advised. You may see a lot of parts that you haven't seen before. #PC #AllTheParts #AllNightLong

Fans flocked to Twitter to share their thoughts on the superhero being both a ‘nerd’ and a hunk.

Just watched a video of Henry Cavill building a PC and now sadly have to leave my wife. pic.twitter.com/17KdnDNEYF

Me pretending to be a pc for Henry Cavill pic.twitter.com/IXr2Iq8AZq 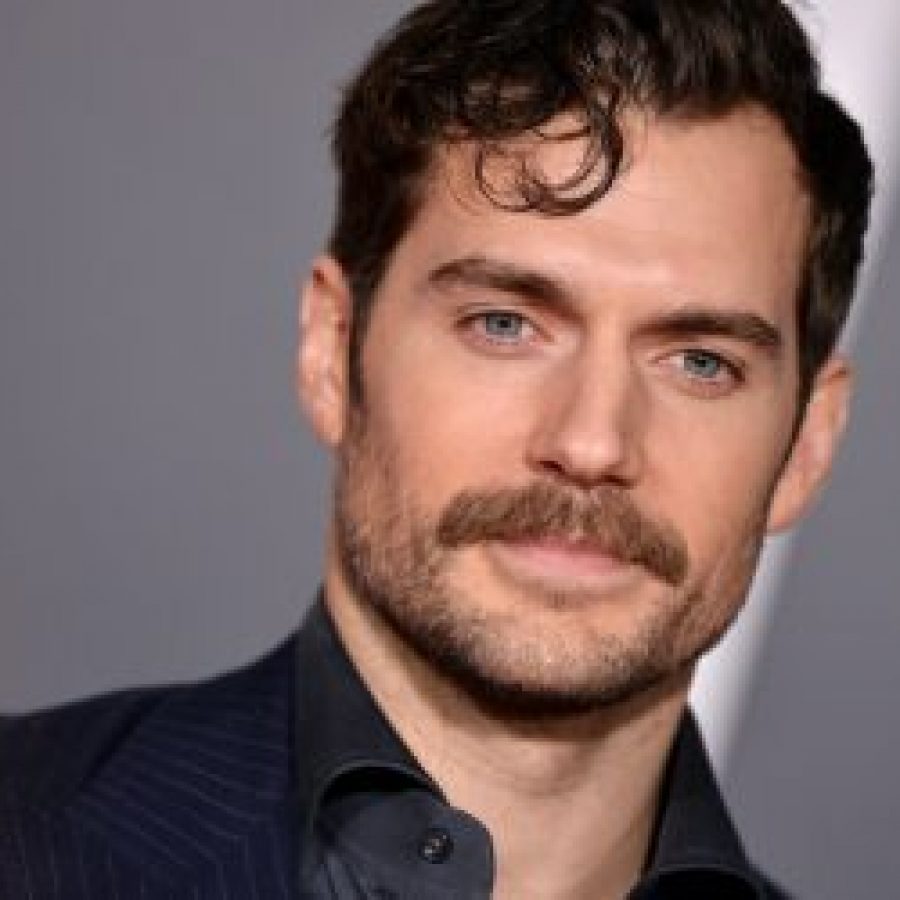 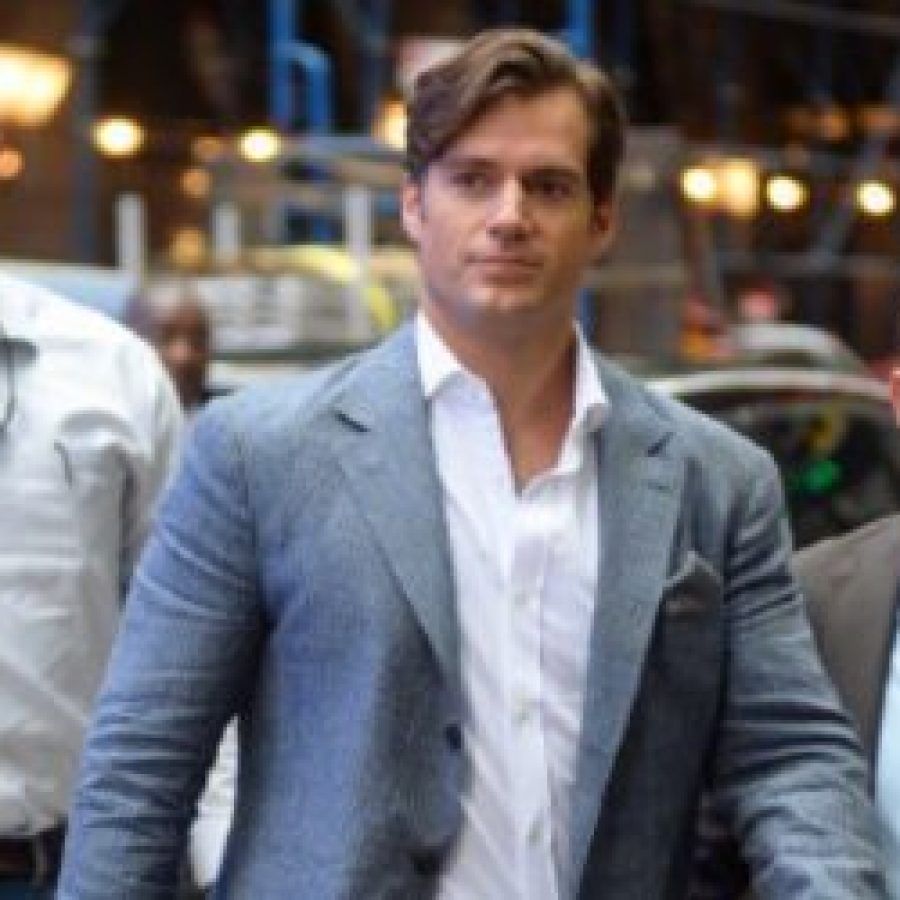 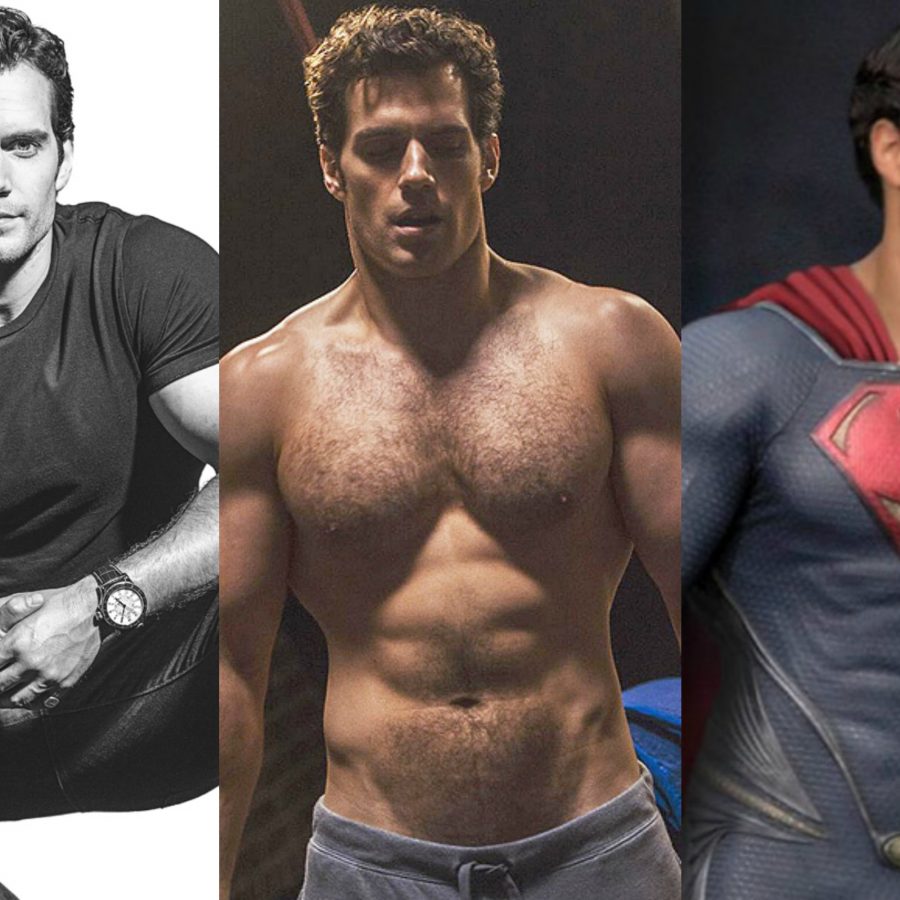 MAN CANDY: Henry Cavill is just as Sexy in AND out of his Super-Tight Superhero Costume