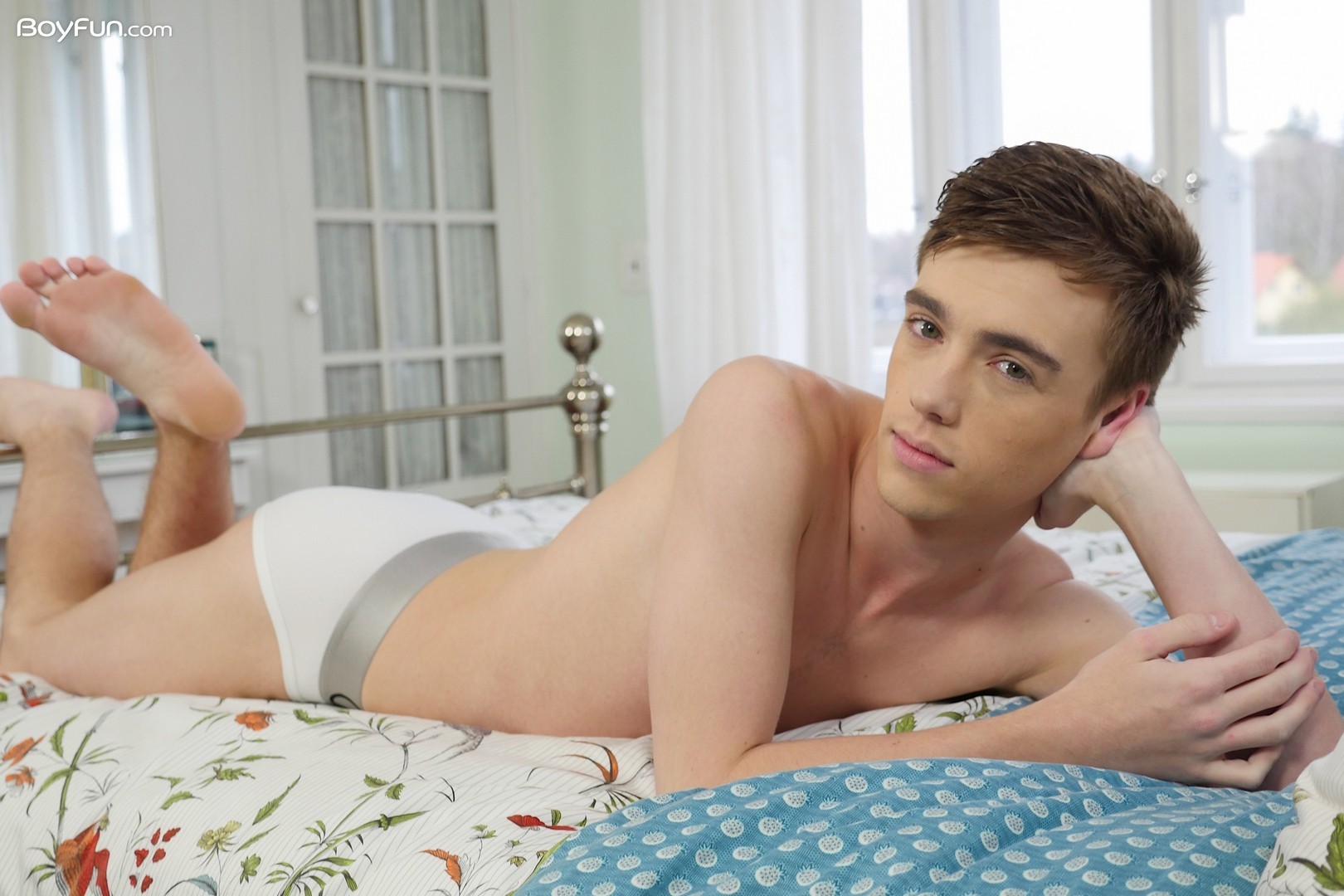 Honestly, we need to start wearing oven mitts to work because it seems like people are constantly spilling hot tea in the name of justice.

In the posts, Reed says that he had been speaking to Ford before an event in California which he was also attending. At the time Reed had found himself in “a difficult position and had a debt that urgently needed paying off”.

Ford “graciously” offered to pay and at the Cali event they met and hooked up. Reed admits he “felt no sense of being taken advantage of, only taken care of”.

Three months later, they met again over an XBIZ event, and it’s this time that Reed alleges Fords pressured him for sex. “He wanted to fuck me, and I told him no, and he continued pressuing me trying to convince me over and over, saying how he wasn’t that big, it would only be the head, just for a second, etc”, he wrote.

Later that night Reed alleges that a group of gays headed out bar-hopping, and on his way home he messaged a model he’d been flirting with in the daytime to come over, which is when Ford attitude “completely changed”. (Although some could argue that occurred when began to apply sexual pressure).

Ford apparently caused a tense atmosphere on the way back to the hotel (presumably Ford and Reed were staying in the same one), and sent both young men “extremely upset” messages, scaring the model away due to his position in the industry.

Reed helped Ford set up his JFF table at the event after he was really apologetic the following day. After Ford left, Reed claims he suffered anxiety attacks after what was one of his first visits to a bar after turning 21. (Read his full thread here)

Ford – who has his own JFF account – has posted a number of videos with younger models, although as of this morning (Tues 16th) only one more has come forward to accuse him of mental abuse, and also pressuring him into having sex.

Ima say this. Dominic Ford is a abusive piece of shit, both mentally and psychally, when I lived with him he was always talking down to me because of my disabilities, always would pressure me into having sex and when I wouldn’t anymore he sent me off.

According to The Sword [NSFW] Mickey Taylor has also ditched the platform claiming that they are not taking the reports of racist performers seriously. Taylor – who recently got caught in a heated exchange with JFF on Twitter – claims JFF said he had a “personal vendetta” against the performer, while JFF have denied this saying it is their “responsibility” to check these accusations.

After a conversation with @JustForFansSite today & being told I have a vendetta for asking for the removal of a known racist model & someone attacking other models for the colour of their skin. THIS GOES for all. I won’t work for ppl who need to think about it or accuse 1/2 pic.twitter.com/bUt1V4sSZz

C&C has reached out to Dominic Ford for comment.

Got more on this story? Contact us: [email protected]