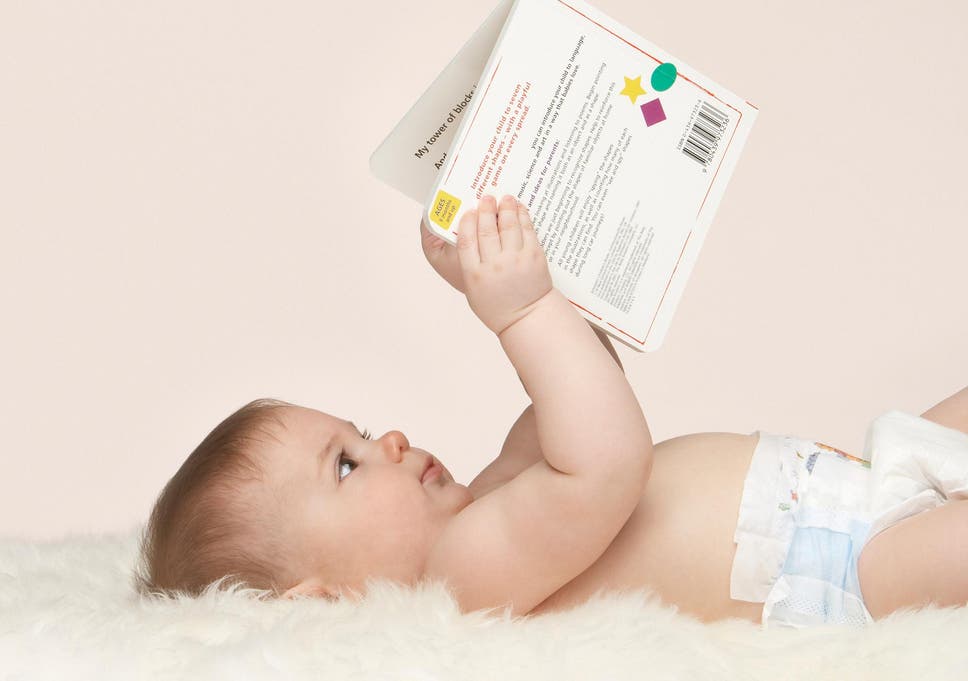 In case you needed something to make you bash your head against a wall (that isn’t constant Coronavirus updates), we can help.

A mother has taken to Reddit to seek advice on her baby-daddy’s ridiculous toxic masculinity.

“This has been going on for months,” she vents, “I am tired of it, find it very strange and even though I’ve tried several times he doesn’t seem to understand he’s being ridiculous.”

Some of the reasons her husband thinks the child – who is just one year old – is gay include (but are presumably not limited to); looking at and touching flowers, liking books too much (for a boy), the sunlight creating a rainbow pattern on the floor, he prefers the mother to the father (this just means he’s already smarter than his dad).

“One time my husband saw him mouth the tip of [a banana]. He got angry at me for ‘letting him do something that looks sexual’. WTF?”

Ironically, if this man could actually read, he’d probably know that books – nor anything else on this list – affect people’s sexuality. Something his wife has explained to him on countless occasions.

“First off even if he did turn out to be gay, I would like to think my husband would love and accept him the same as if he’s straight”, she continued, “I’ve asked him before if he would and he says “of course” like I’m crazy to question.”

Her husband says that he’s just joking, but has now begun mentioning his “jokes” to his wife’s friends and even her father. The “embarrassed” wife goes on to conclude that her husband has never said anything homophobic, supports LGBT rights, and is liberal.

So he’s just… thick? Perhaps the husband is gay and is trying to enforce the stereotyping that he was subjected to and ultimately locked his closet door.

He should just be grateful the kid hasn’t started recycling, that’s when you know the kids a f*g for sure.