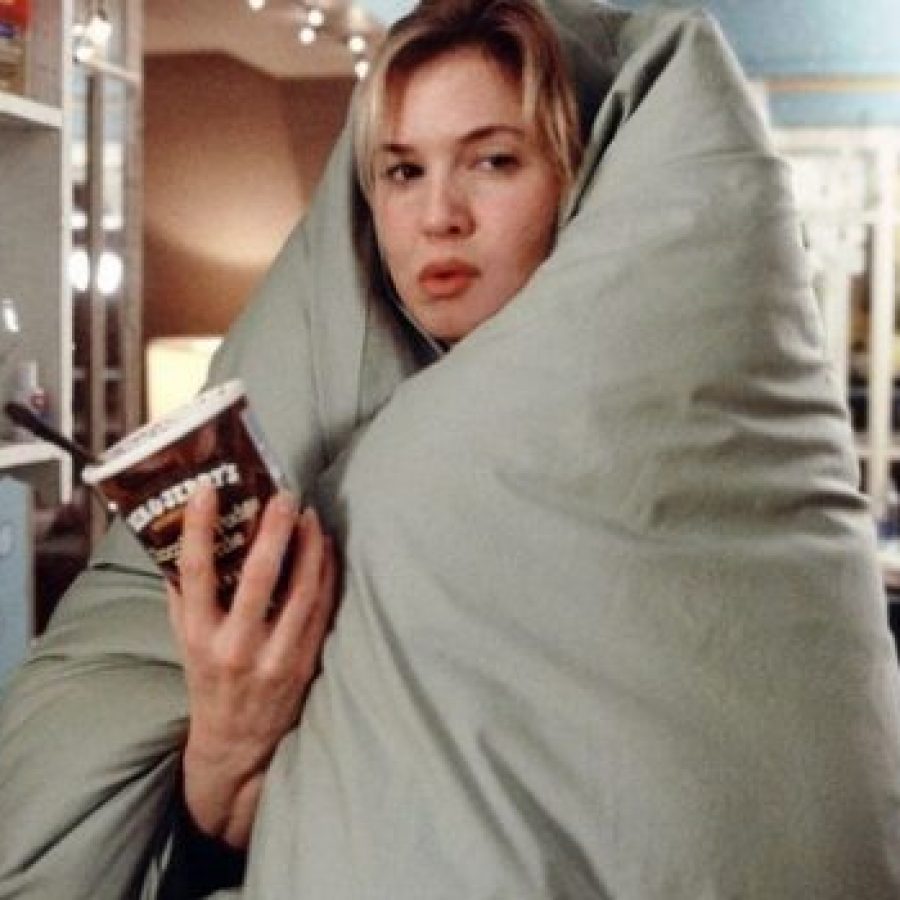 Renee Zellwegger is Definitely Down for Another ‘Bridget Jones’ Movie 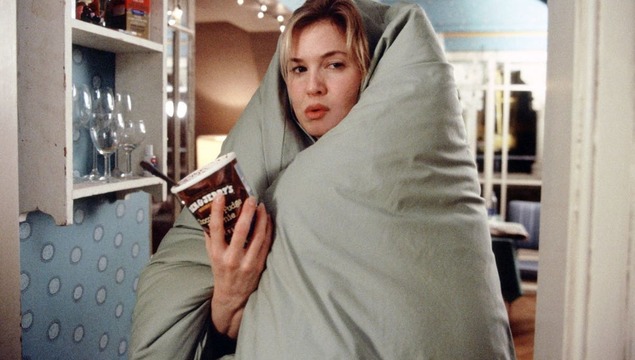 Unlike a Sex And The City or Friends revisit, the team behind the Briget Jones franchise would probably have little trouble bringing the cast together for another movie. Which would be certainly true if the rest of them have a third of the enthusiasm as Renee Zellwegger.

“I mean, that’s a Helen [Fielding, the author] question, but I hope she would want to,” Zellweger continued. “I know she wrote a book , so maybe. I’m always the last to know. They’re already building sets, and they call me and say, “What do you think?” It’s fun. It’s so much fun. Man, I’d love the experience of revisiting her. I love her. I just think she’s so much fun. She’s the best. Sure, if I got invited to do that, that sounds like fun.”

So really, all we have to do is show them there’s enough interest and then talks will start and we’ll be counting down the days until release!

There are some series that we do wish would remain untouched or un-rebooted, but we think they could definitely make another movie well.

The actress – and LGBT icon – is currently riding a wave of appreciation from the queer community after her award-winning performance as Judy Garland, and her less momentous role as a CEO bitch Anne Montgomery in What/If.

Getting back on the bike