NSFW: Terrence T. Terrell is ‘Bigger’ Than Most in BET+ Sex Scene 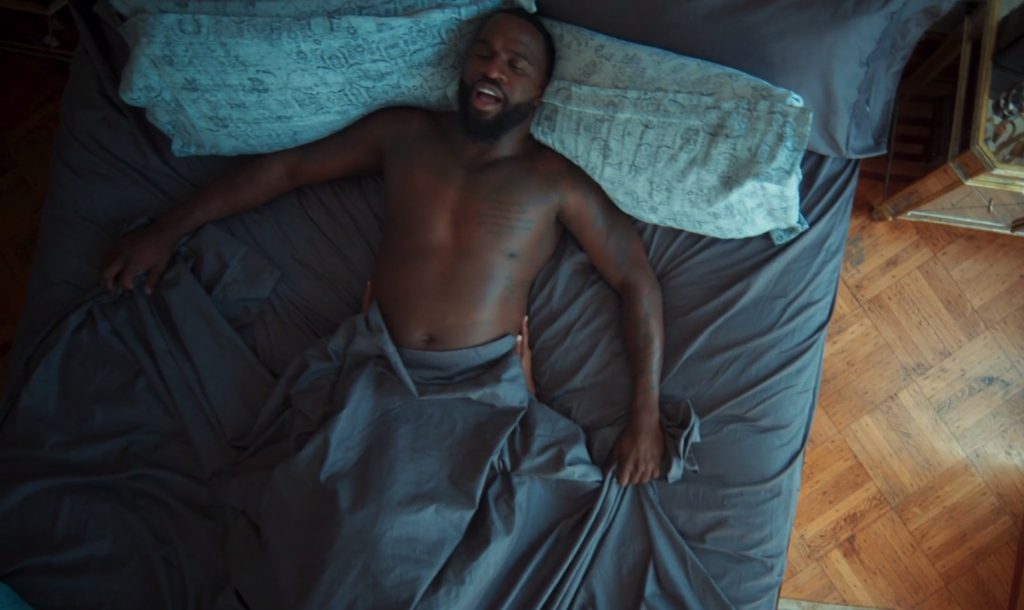 To be honest, which so many streaming giants out there right now, BET+ wouldn’t have been one of our priorities… but maybe it should’ve been! The show Bigger is causing quite stir, for doing exactly what its title suggests.

In this particular scene of the show, Tanisha Long fries some extra phallic-looking sausages as Terrence T. Terrell emerges naked from the bedroom. First of all, you know mama is satisfied because she’s cooking him breakfast. Anything that requires more effort than a bowl of Frosties is God Dick Tier.

Then we see why she’s grinning like a Cheshire cat…

Ok … BET is outchea showing out and showing DICK.. and I’m hea for it. pic.twitter.com/KGjWJZVDww

This also isn’t the first time Terrence T. Terrell has “bared his junk on the show”. In one episode, there are a number of dick pics and videos on his phone, although we’re certain without the haze of focal filming, and that waxy sheen that this one came from the SFX department. 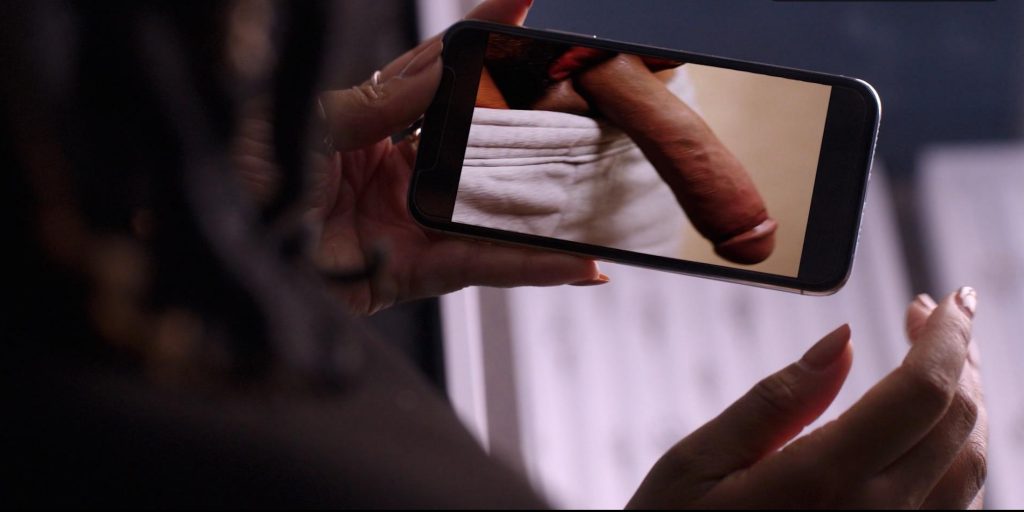 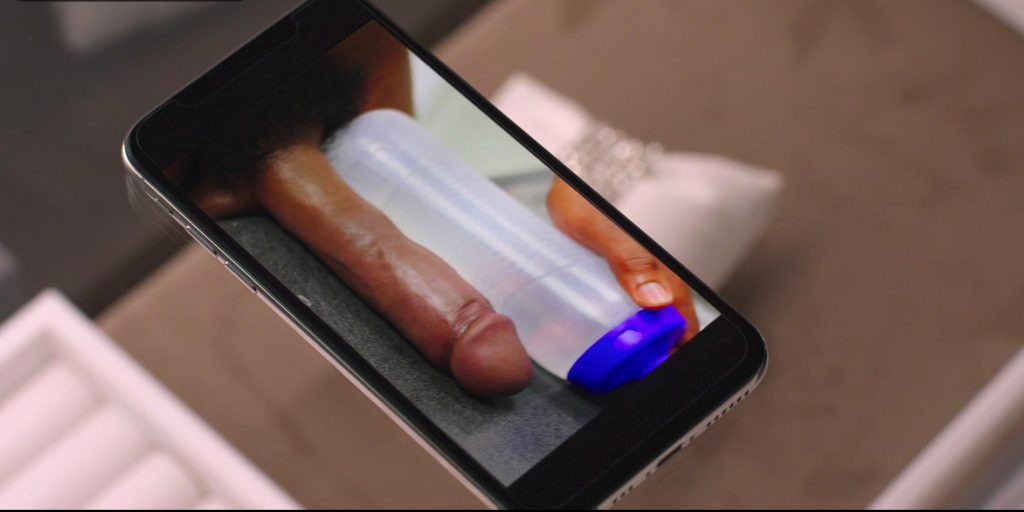 ‘Pleasure’ dares to go where most Hollywood films won’t (NSFW)