‘Sex Education’ and its Awkward Teen Sex will Return to Netflix

Alongside Otis is his best friend, and gender-non-binary icon Eric (Ncuti Gatwa) who has a unique relationship with Adam (Connor Swindells), who turns out to be less of a bully and more of a bate-buddy; it’s always the popular jocks who suck dick as though their life depends on it. 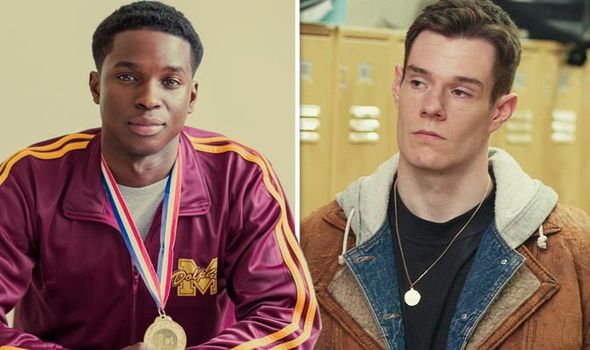 In Season 2, Moordale Secondary is faced with a Chlamydia outbreak, while Maeve (Emma Mackey) and Otis’ relationship becomes strained as he begins dating Ola (Patricia Allison). Eric’s new-found confidence means there’s more dick up for grabs, other than Adam’s; who while in military school deals with his new surroundings and brimming feelings for the boy he used to bully.

Anderson is confirmed to return, no doubt with a briefcase of witty retorts in tow. Eight episodes will land in 2020.