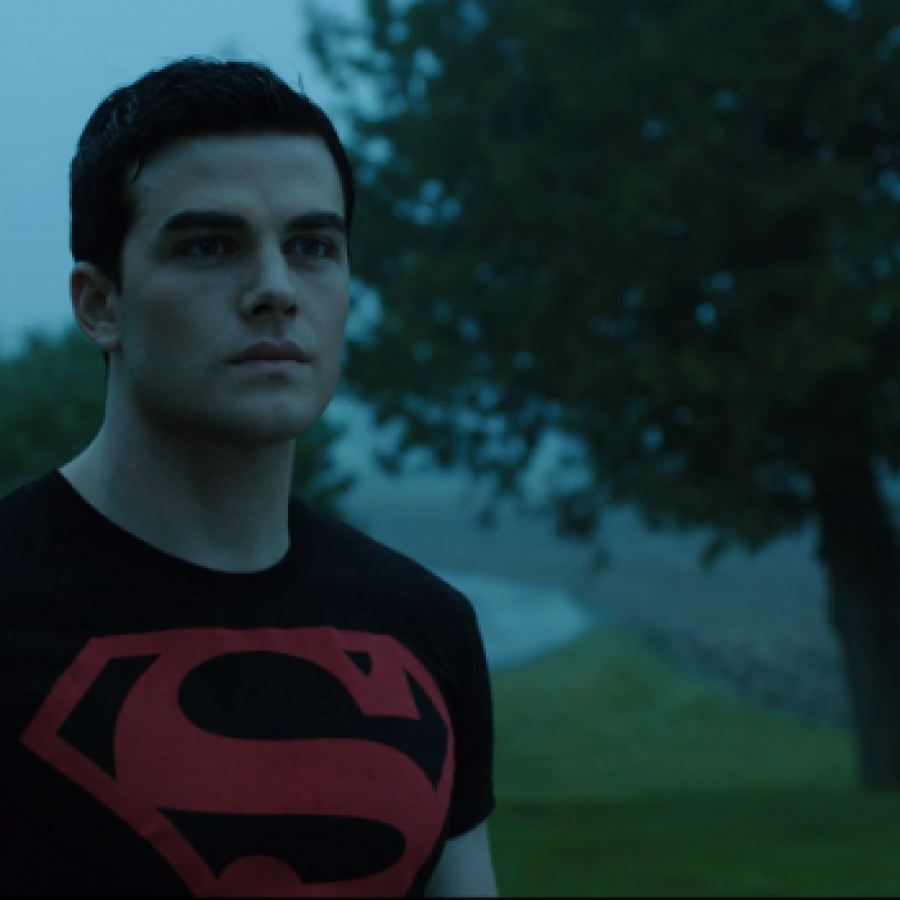 Joshua Orpin joined the cast of Titans this season, and what a debut it was. But it wasn’t until sex episodes in that Orpin, who plays Superboy (aka Conner Kent), revealed exactly what had been filling out that all-in-one.