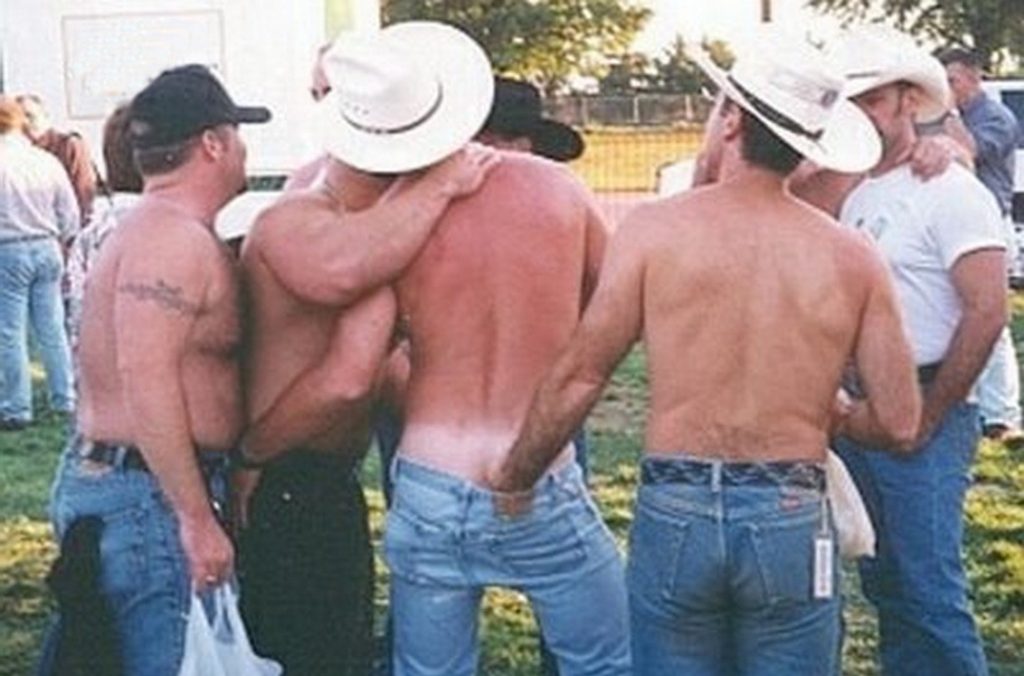 If you thought market research was a huge waste of time, you clearly haven’t heard about this progressive study which suggests you can assume someone’s role in the bedroom just by what music they listen to.

Online marketplace TickPick constructed this super useful study, which reveals that country music lovers are more likely to be bottoms, while reggae and folk music enthusiasts are more likely to be tops. First of all, how about surveying some current music genres? Like, wtf is folk? Hold on… OK, so if you ‘Google: ‘folk music’, the artists it suggests are Bob Dylan and Neil Young (point fucking proved, of course the folk listeners are tops, they’re all 70 and have piles).

They look at what 1010 people listened to and cross-referenced it with a ton of shit like position preferences, their pelvic rhythms and if they liked show tunes. While they interviewed people of all sexual identities, they only display results for participants who are either ‘tops’ or ‘bottoms’. We assume they actually did ask versatile people too as the percentages don’t add up otherwise.

Erm, ok, but what about house music? Did y’all not speak to a single circuit queen? I mean, honey, there must be like four queers who actually listen to jazz. And apparently they’re all into feet; with that being the fetish associated most with that genre.

Anyway, just under 50% of country music lovers were bottoms, so yeah, if you liked Miley’s Bangerz album, we see you. (Also meaning that if it were just a survey of bottoms and tops, that over 50% would be tops and therefore actually at the top of the top list).

Meanwhile, Reggae was the most popular style of music genre for tops at 37.2%…

Hip-hop/rap fans were the least likely to give oral sex, and nearly one in four folk fans had cried during sex. Well, the folk fans were probably just crying tears of happiness that they’d actually got laid.

Monkey is fascinated with this hottie’s nipples