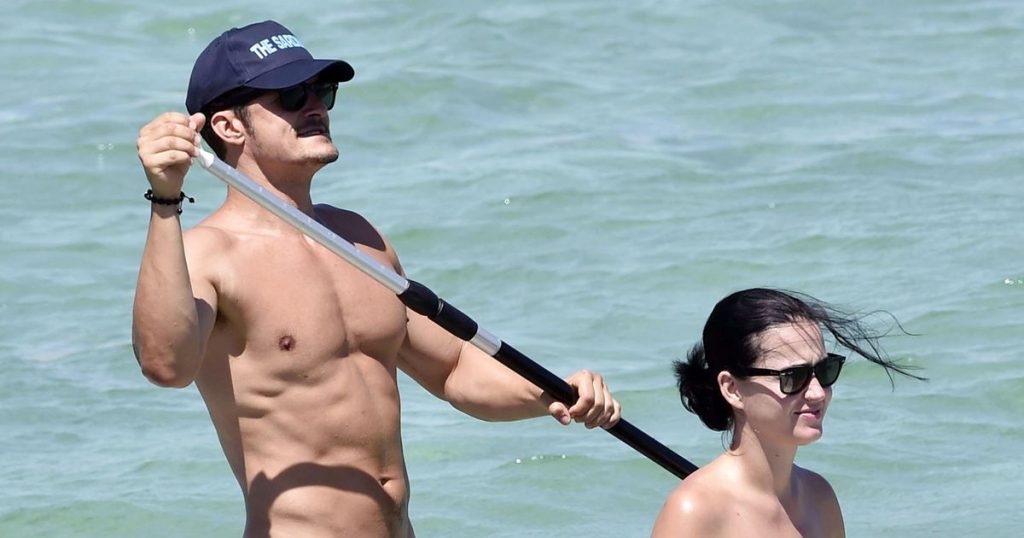 While most men are most likely to overhype what’s in their pants, Orlando Bloom is taking a more modest approach. While being interviewed on The Howard Stern show recently, Bloom was once again asked about the nude photos of him [NSFW] that went viral back in 2016.

The Carnival Row actor said he had “no idea” there were paparazzi around him, he was just casually paddleboarding naked, (not sure anybody’s buying that even if it’s on sale). “That was a few years ago,” Bloom told The Sun, adding: “It’s not something I’d be in a rush to tell people. It is really not that big. Things are expanded on cameras with a big optical lens. It is an optical illusion.”

An optical illusion? What, you mean where you stare at it for a few minutes until something jumps out at you? 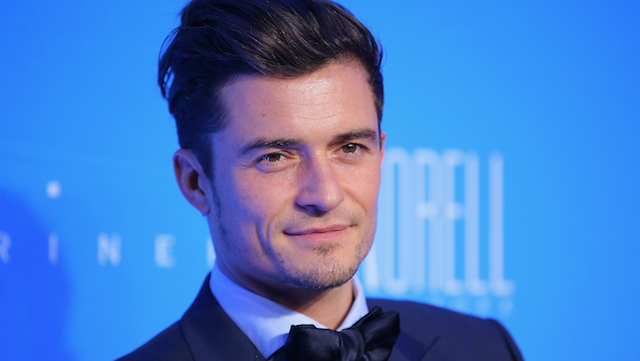 Stern, ever the host to shower his guests with borderline inappropriate compliments, responded:

“If I had a penis as nice as yours — and by the way I was mad at you for having such a nice penis because I was like this f***ing guy is good looking, he should have a small penis — I would be out paddleboarding any time,” Stern said.

Bloom explains how he only found out about the incident through his publicist, and although he’d been papped naked, he had a black box censoring his modesty.

“And then you suddenly realise somebody is going to uncover the black box because they are going to be paid enough. It’s a triple whammy – photos, black box then no black box.”

Still, judging by his recent risque scenes in Carnival Row, the actor isn’t too traumatised to take his clothes off again. Whew.