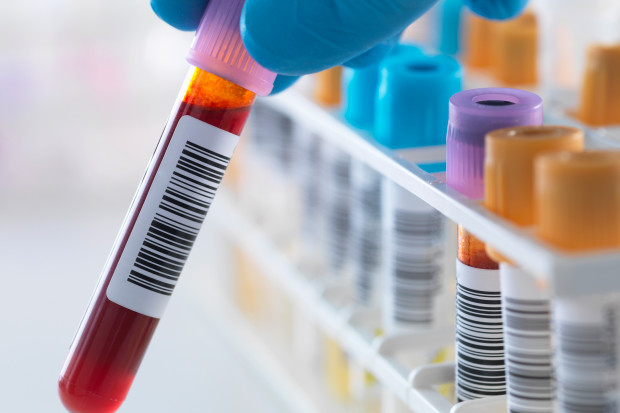 A new experimental regimen vaccine that has generated antibodies in mice, monkeys and guinea pigs will begin human clinical trials from as early as next year, 2020.

Research leaders of the Elegant study, which was conducted by the National Insititute of Allergy and Infectious Diseases, “have used their detailed knowledge of the structure of HIV to find an unusual site of vulnerability on the virus and design a novel and potentially powerful vaccine,” according to NIAID Director Anthony S. Fauci, M.D. “This elegant study is a potentially important step forward in the ongoing quest to develop a safe and effective HIV vaccine.”

The vaccine is epitope-based, which refers to the exact site of the infection where the antibody binds; in this case, the epitope occurs in a wide-range of HIV strains and was only identified two years ago.

First, scientists have to identify powerful antibodies that might have a chance at neutralizing HIV, then, they try to elicit those antibodies with a vaccine. The other approach is to conduct human trials in order to gather solid empirical data. A preliminary human trial of the team’s new vaccine regimen is anticipated to begin in the second half of 2019.

clinical trials for a vaccine capable of neutralizing a large fraction of common HIV strains.

Once they tested a variety of combination injections on mice, they found that it neutralized up to 31% of viruses from 208 HIV strains. Once they moved onto guinea pigs and monkeys, they found further evidence that the vaccine works on other species.

Once they find a version safe enough, they will begin human trials.